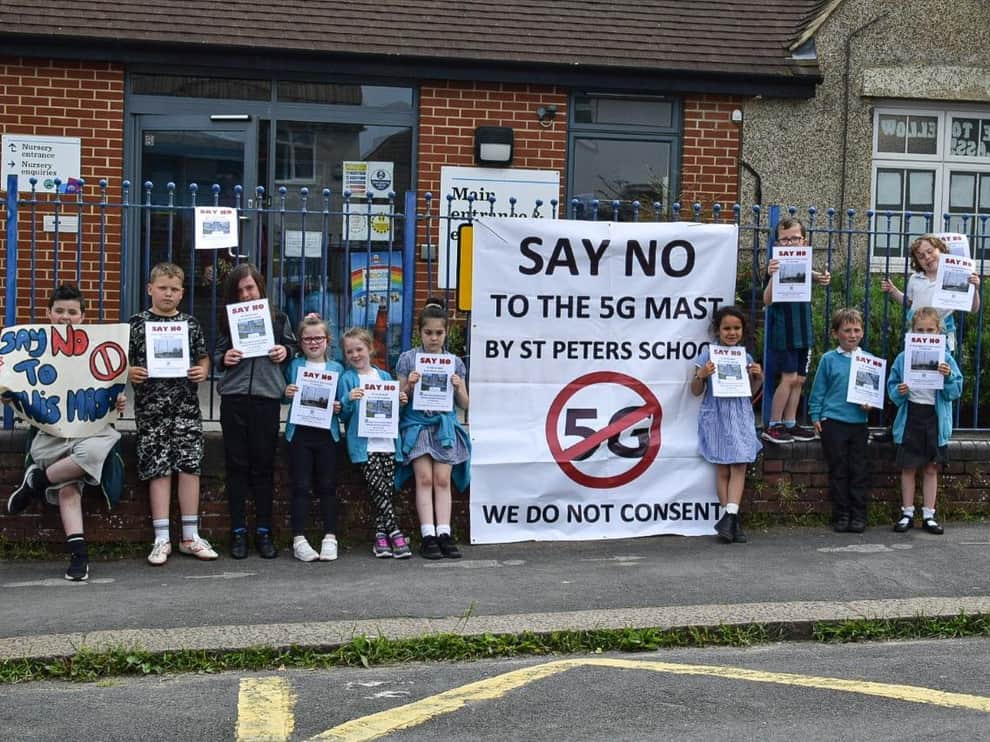 Parents who raised thousands of pounds to legally block a new 5G mast near a school are now gearing up to fight a new set of plans.

The review succeeded, on the grounds the council had not taken into account the concerns of its own highways department.

But now a new planning application has been submitted in exactly the same location, with more detailed drawings showing how much cabinets at the base of the mobile phone mast would reduce motorists’ visibility. 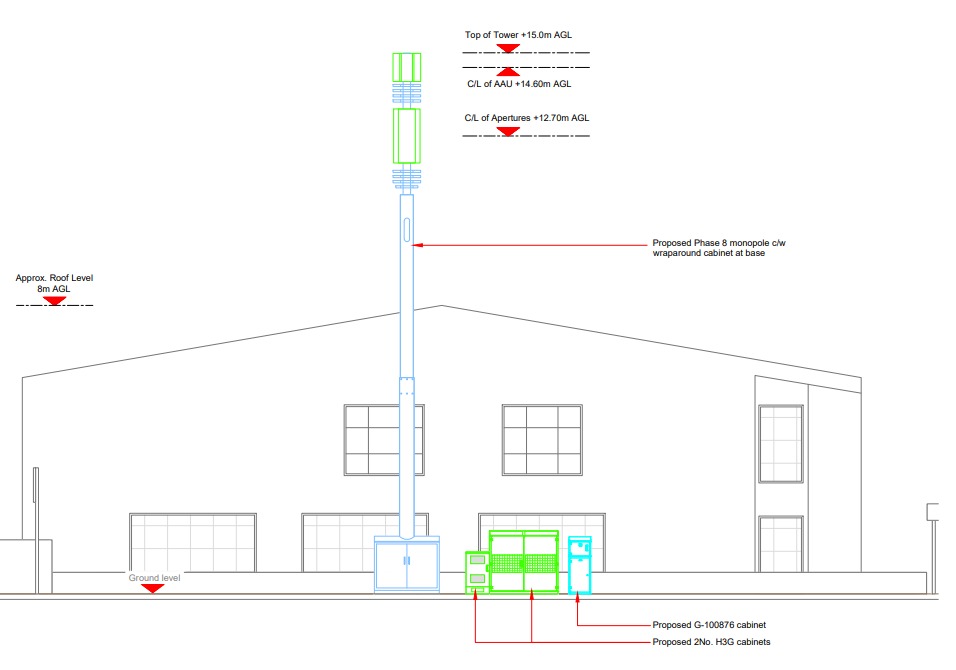 The previous application, by CK Hutchinson Networks which operates the Three Network, attracted dozens of complaints from councillors and the public about overdevelopment, visual impact, and proximity to St Peter’s Community School.

Parent Carol Springgay, who launched the crowdfunder, said the group was now preparing to oppose the mast as the new application is still for a site only 27m away from school buildings.

The judicial review also found the ICNIRP certificate, which certifies radiation compliance, was inadequate, and that the siting of the mast on an existing building or structure should have been considered.

The applicant, CK Hutchison Networks, has included a ICNIRP certificate and details of other sites it has looked at which are not suitable.

The 2021 proposal originally suggested a 20 meter pole but this was reduced to a 15 meter pole after 135 public objections, including from Hove MP Peter Kyle.

After the plans were amended, another 67 letters were received objecting to the proposal, including from Councillors Alan Robins and Les Hamilton.

One letter was received in support of the proposal, saying that 5G connectivity was needed in the area.

A Three spokesperson said: “Access to 5G has a vital role to play in boosting local economies like Portslade, helping residents and businesses get faster and more reliable network coverage.

“This is why we’re working with the Brighton and Hove City Council to roll out the UK’s fastest 5G network so that we can keep everyone connected both now and in the future.

“While we try to keep mast sites as unobtrusive as possible, they do need to be situated near to where people will be using the service and, in many cases, in precise locations to ensure the widest breadth of coverage.

“We have carried out extensive searches and evaluated a wide range of options before submitting the planning application.”

You can find the full planning application by searching for BH2022/03457 on the council’s planning portal.