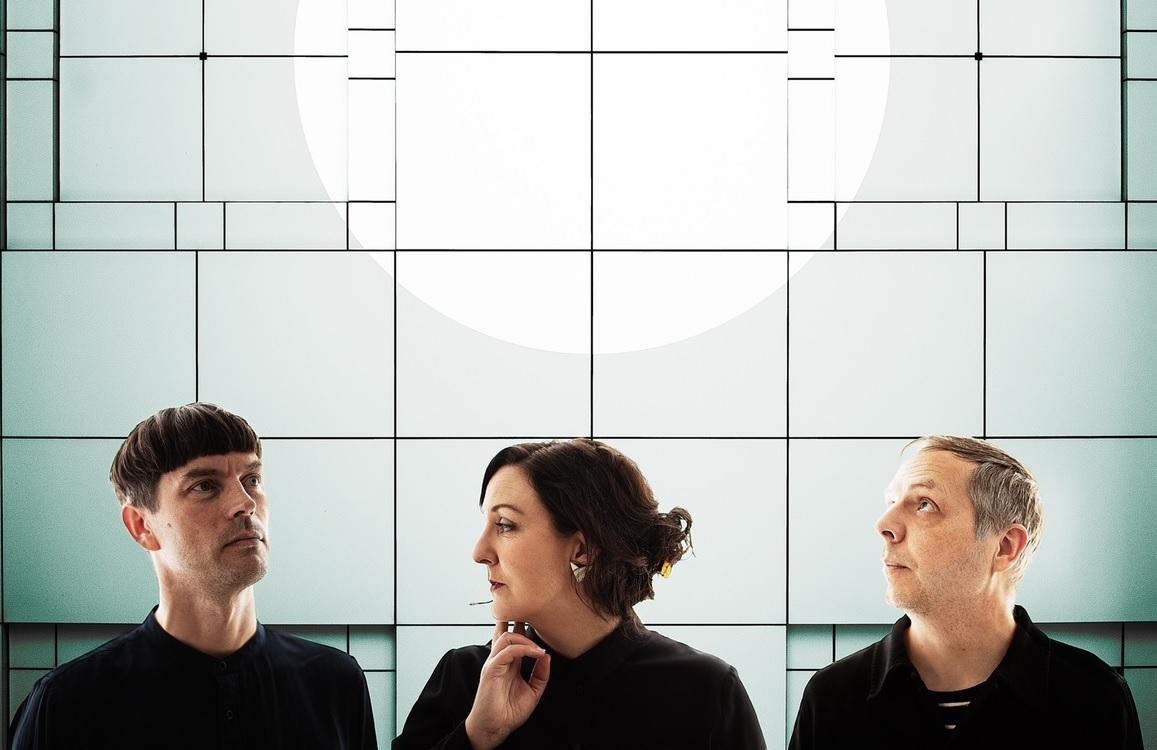 Death And Vanilla are heading to Brighton

Those lovely people at Melting Vinyl have organised an evening full of swirling synthersizer sounds courtesy of Swedish cult atmospheric trio Death And Vanilla. The event will take place at The Rose Hill which is Brighton’s totally independent artist-led arts hub, venue, label and studio complex, located at 70-71 Rose Hill Terrace, Brighton, which can be located between London Road and Ditchling Road.

The date for your diaries is Tuesday 18th April 2023 and the event starts at 8pm. You can purchase your tickets HERE. 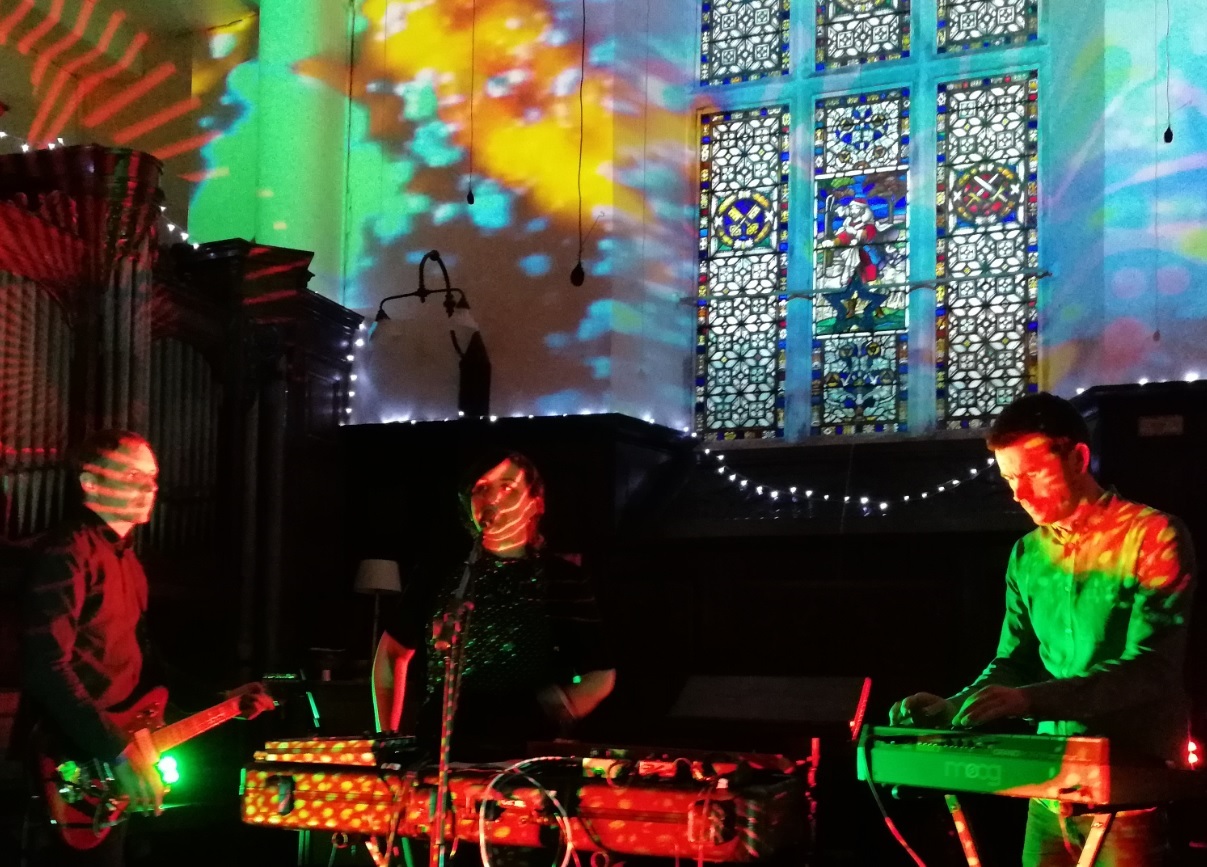 Formed in Malmö, Sweden by Marleen Nilsson and Anders Hansson and joined by Magnus Bodin, the trio revel in the warmth of older analogue instruments to create a more organic sound, each loose wire and off-kilter noise adding to the rich atmosphere. 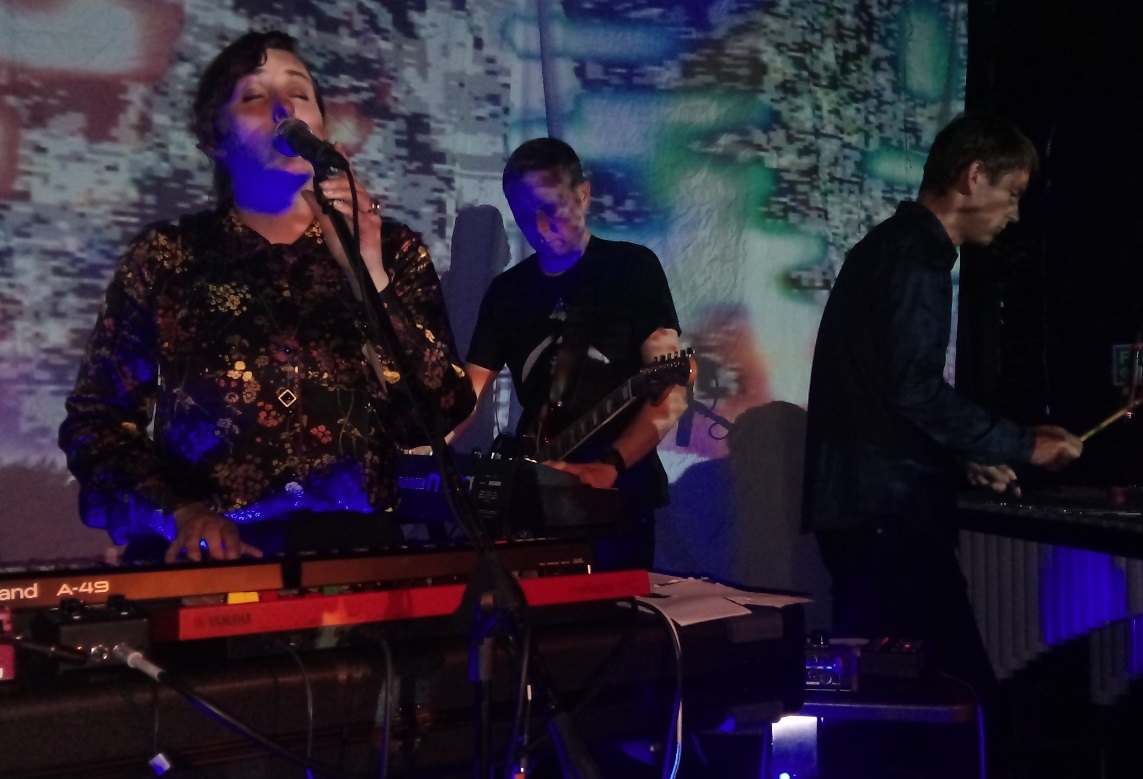 Death And Vanilla at The Rialto, Brighton 24.8.17 (pic Nick Linazasoro)

Their love of all things “old” is well known – they’ve tinkled ivories, played vibraphone, recorded with a Sennheiser microphone and a nod to everything from Fun Boy Three to Orchestre Poly Rythmo de Cotonou, while still roaming somewhere between an ambient Eno and Cocteau Twins at a late-night soiree.

Prior to recording their ‘Are You A Dreamer?’ album for Fire Records back in 2019, they played a string of dates including Liverpool International Festival of Psychedelia and Levitation Psych Fest and scored several soundtracks, a process that undoubtedly influenced the album’s dreamlike euphoria. Expanded with bass and drums in their quest for the grail, the album’s songs are longer; more plush and pampered; more hypnotic and haunting. 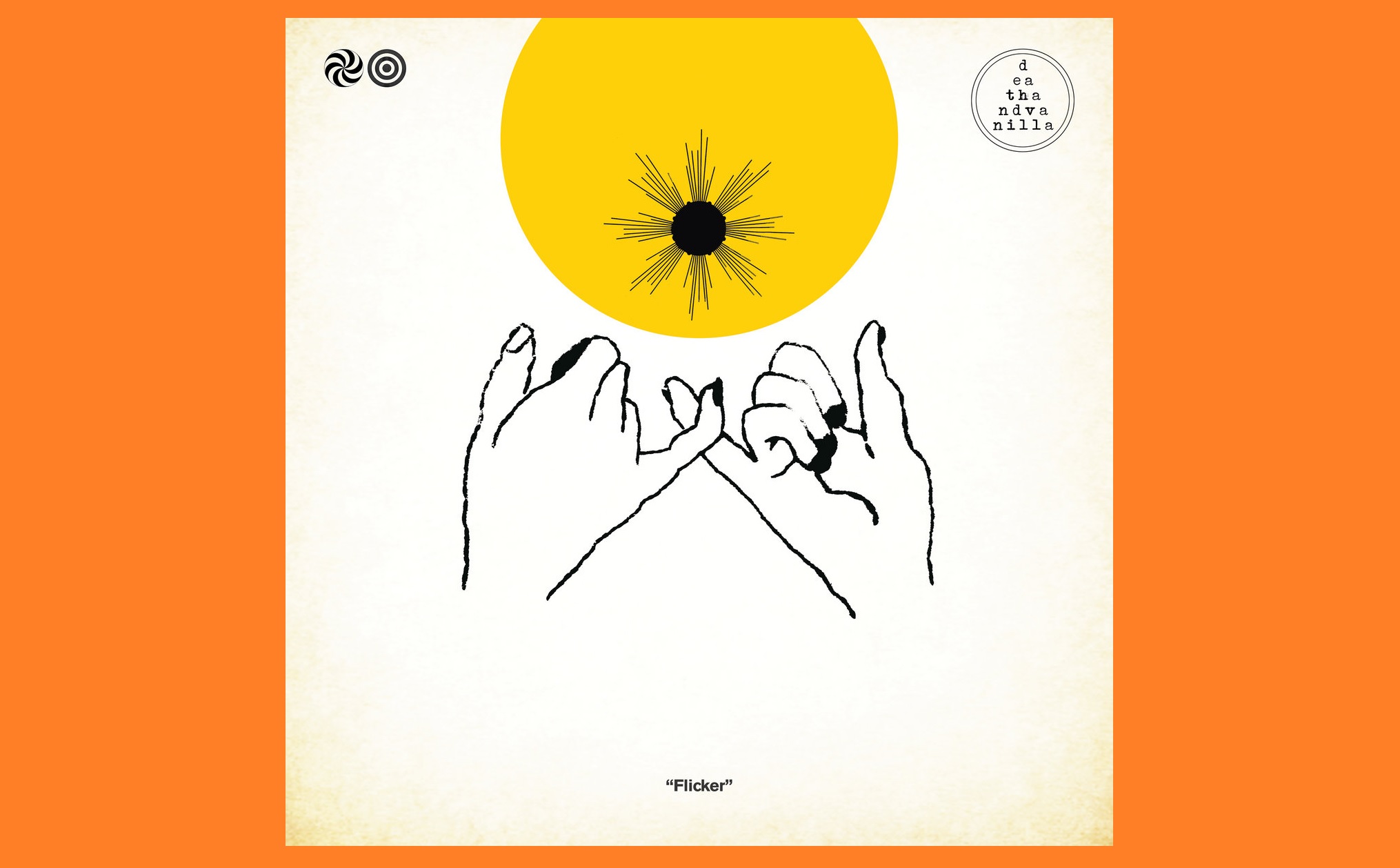 Death And Vanilla are set to return with ‘Flicker’, which will be dropping on 17th February and is available as a limited edition yellow vinyl option – details HERE. This time it sees them presenting their unique pop music that defies categorisation. Housed in a beautifully austere post-ironic de-constructed sleeve; ‘Flicker’ is a modern reflection on these difficult times. World crises notwithstanding, they return reborn, re-arranged and revitalised after assimilating dub reggae, the motorik spirals of Can, the modal meander of Philip Glass and The Cure’s dreamier pop sounds; plus the twice removed symphonic ambience of Spiritualized and Talking Heads under heavy manners from Brian Eno. By osmosis their period of transition since 2019’s much darker ‘Are You A Dreamer?’ has hatched new eclectic electronica anthems riddled with melody lines, and layered for lush love. 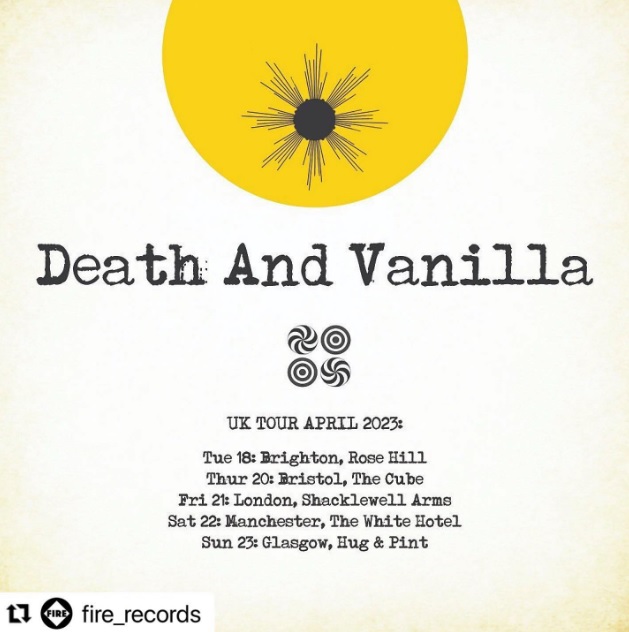