More supporters have joined the West Pier Trust since the opening of its seafront offices in the summer.

The West Pier Centre opened in one of the recently renovated arches by the i360 in August.

Trust chairman Michael Farthing, who took over in the spring, told the trust’s AGM: “After an absence of nine years the trust is delighted to have returned to the seafront.

“The West Pier Centre is located in one of the meticulously renovated arches east of the British Airways i360 close to the golden spiral.

“The centre serves as our office, gallery, shop, education and events space.

“We opened in August with an exhibition of Roger Bamber’s famous photographs of the pier.

“The exhibition has been so well received that we have decided to keep it in situ until Christmas.

“It has been a struggle to keep up the trust’s profile with no visible presence.

“After just a few weeks we are already experiencing the benefits of having a public face again.

“Membership is up, as are inquiries and opportunities for a range of future partnerships.

“We are looking forward to widening our education offer with our partners the Fedora Group and Brighton and Hove Heritage Learning Consortium, something that has been hard to achieve without a seafront home.

“The octagonal pier kiosk which was rescued from the pier in the late 1990s has been kept, dismantled, in storage since that time.

“We are now ready to begin the first ‘rescue’ phase of its restoration. 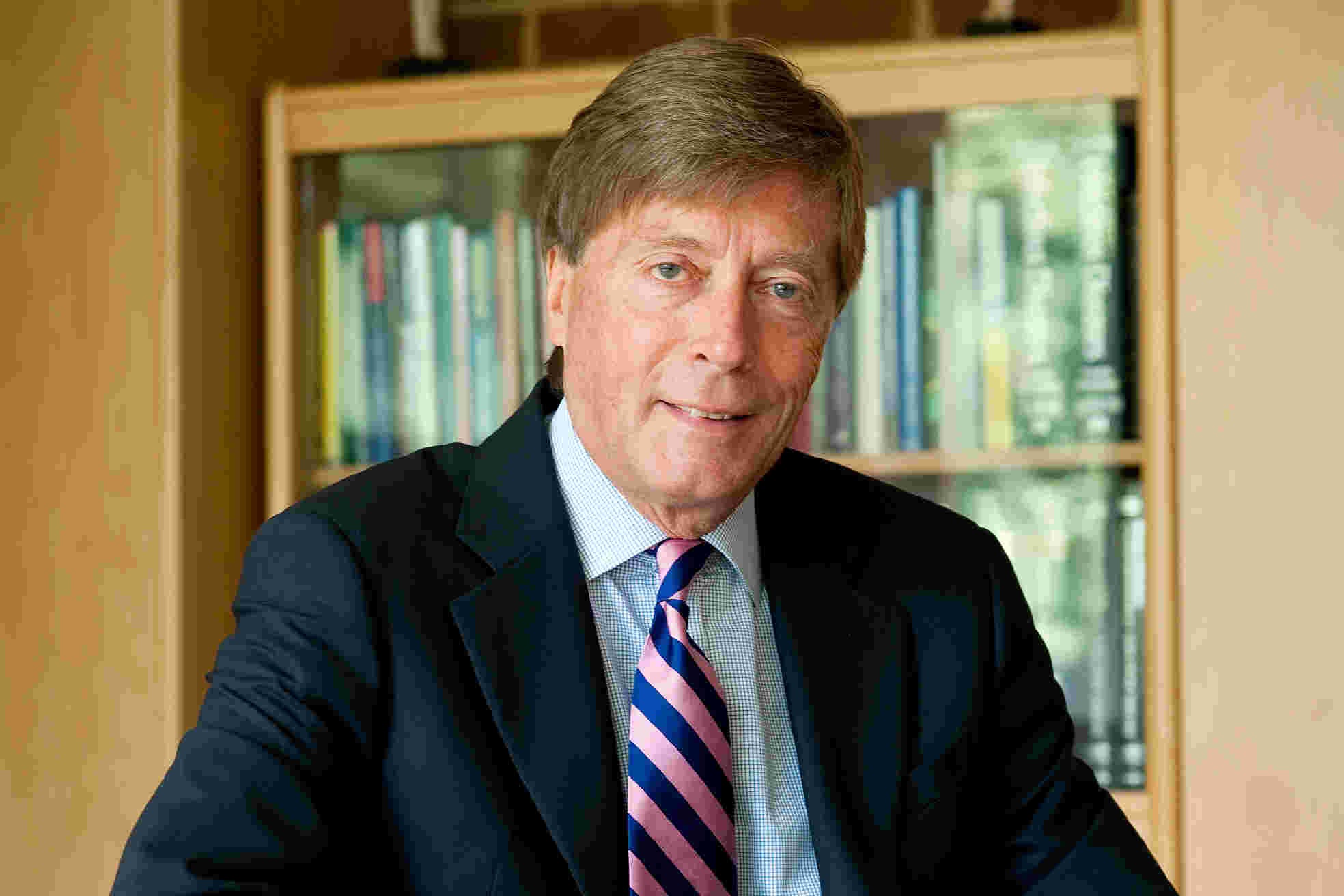 “The cast iron material is being transported to a suitable workshop space where a team of volunteers, led by an engineer, will carry out a thorough assessment of the pieces, overseen by heritage architects, Burrell, Foley Fischer.

“This will enable us to evaluate precisely what work will be required for the full restoration of the kiosk and, with it, the costs.

“Meanwhile we are finalising our vision for the kiosk’s exact function.

“We will then be able to launch a targeted fundraising campaign.

“We aim to rebuild the restored kiosk in the space, marked out with studs, outside the West Pier Centre.

“Although the pier is lost, the reinstatement of the kiosk on Brighton seafront means that people will be able to enjoy and celebrate a key and exquisite element of the finest pier ever built.” 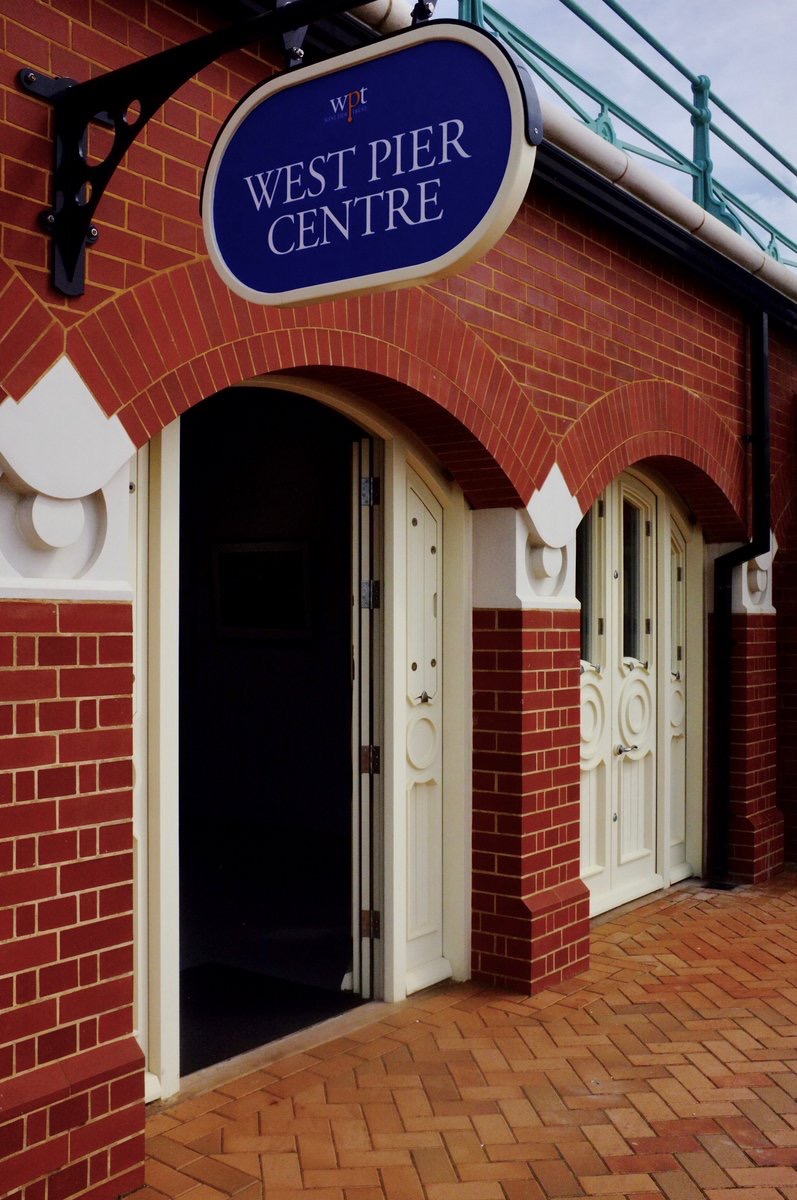 Professor Farthing paid tribute to his long-serving predecessor Glynn Jones and thanked chief executive Rachel Clark, who continues in her after 25 years.

Professor Farthing, the former vice-chancellor of Sussex University, said: “In April this year I succeeded Glynn Jones as chair of the trust.

“Glynn worked tirelessly as chair for 12 years and we are greatly indebted to him.

“His skill and tenacity resulted in the British Airways i360 finally opening to the public in August 2016.

“The transforming effects of this great new addition to Brighton’s seafront can already be felt.

“The West Pier site, for decades sadly neglected, has become a stylish public space and the new energy generated by the British Airways i360 is reverberating through the city.

“Glynn Jones set very high standards for the trust as chair and I will aspire to maintain these at all times. 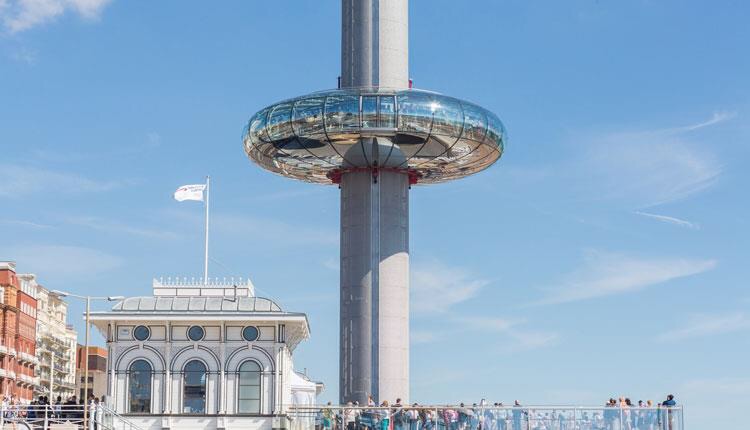 “I was honoured to be invited to take on the role of chair and, after reviewing the progress that had been made over the last 10 years and reflecting on its future potential, I was delighted to accept.

“Although I cannot be regarded as an expert on seaside architecture in general or piers in particular, since coming to Sussex 10 years ago I have come to understand the importance of the cultural, social, educational and business opportunities that our coastal cities provide.

“My background as a clinical academic, university manager with an interest in strategic planning and a broad experience of organisational governance has helped me prepare for this new role.

“The British Airways i360 completed its first year of operation on (Friday) 4 August. It has invigorated the seafront and re-established Brighton as a centre for architectural excellence.

“The year was not without its share of well-publicised technical hitches but these have been handled with great efficiency and grace and should be seen in the context of its uniqueness – it would be astonishing if an attraction so new and innovative did not have a few teething problems.

“We established an excellent working relationship with the British Airways i360 from the start and continue to work together in a mutually supportive and collaborative way. 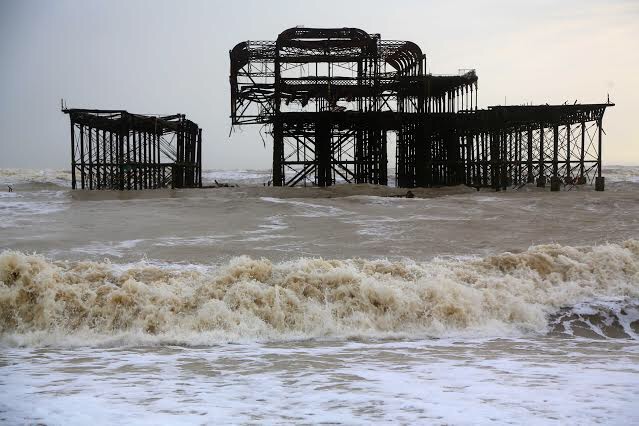 “Steve Bax, who took the helm as executive director of the BA i360 in July, has kindly agreed to address the AGM after the formal business, bringing us up to date on news and developments.

“We have always worked closely with Brighton and Hove City Council and are proud of our strong relationship.

“This year tangible evidence of our partnership can be seen and enjoyed in the new landscaping scheme east of the BA i360.

“The project has been created thanks to the council’s vision and the talents of landscape designer Fiona Atkinson and sculptor Steve Geliot.”

Professor Farthing also thanked the trust’s board, members and supporters including those who have given their time and expertise voluntarily over the past year.

The AGM was held at the Hilton Brighton Metropole on Thursday evening (16 November).

The Kite Runner – A moving tangle of family, friendship, guilt and redemption