Teenager hunted by police in Brighton for return to prison 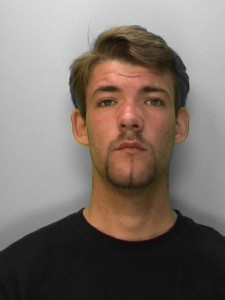 A teenager is being hunted by police in Brighton who want to return him to prison.

Daryl Richardson, 18, is wanted for recall to prison for breaching the terms of his youth release licence, Sussex Police said.

Richardson was described as 6ft 4in tall, of slim build, with brown hair and green eyes. He is known to frequent the Brighton and Hove area, the police said.

He was released last month part way through a sentence for common assault.

Anyone who knows where he is or who has seen him is asked to phone Sussex Police on 101 or email 101@sussex,pnn.police.uk.