A Brighton University graduate has sold his app business to Facebook for millions of pounds.

Willy Blandin started Wit.ai in California in 2013 with two colleagues to provide applications for speech recognition for devices including mobile phones and tablets.

They recently sold the business for an undisclosed sum reported by some publishers to be $10 million – or more than £6.5 million.

The sale comes shortly after Wit.ai raised $3 million in a fundraising round led by venture capital firm Andreessen Horowitz.

Mr Blandin graduated from Brighton with a first class honours degree in European computing in 2009. 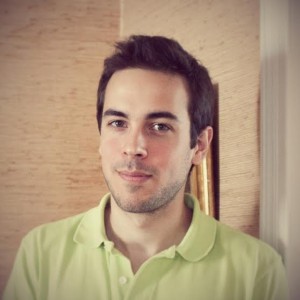 He is reported to have been working with Facebook since the social media business bought Wit.ai.

His tutor at Brighton, Jane Challenger Gillitt, course leader for European computing and senior lecturer in computing in the School of Computing, Engineering and Mathematics, said: “Will was a studious and very popular student and we’re delighted for him.”

Andrew Lloyd, dean of the university’s College of Life, Health and Physical Sciences, said: “It’s great to see our graduates doing so well.”

Mr Blandin said that he had fond memories of his time at Brighton.