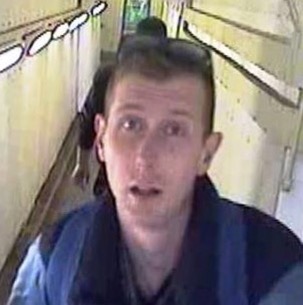 Do you know this man? Detectives would like to speak to him about a spate of bike thefts from railways stations in Brighton.

British Transport Police (BTP) has today released CCTV images of a man they want to speak to about the crimes and are appealing for the public’s help identifying him.

Three bikes, with a combined value of more than £2,500, have been stolen in the incidents, including a racing bike used by a fundraiser in the London to Brighton charity cycle ride.

Sergeant John Dickinson, of BTP Brighton, said: “We need the public to help us identify this man, as we believe he will be able to greatly assist our enquiries into the theft of three bikes from Brighton stations, which we believe are linked. 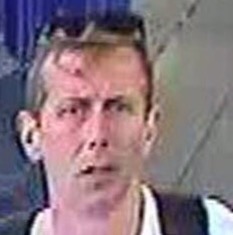 “The first bike was stolen from Preston Park station in late April. The £700 Brompton bike was taken from the cycle racks despite being secured with a lock by its owner while he was at work.

“In early June, a man chained his Bianchi road bike – valued at more than £1,000 – in the racks opposite the cycle hub at Brighton station. When he returned later the same day, the bike had gone.

“On Sunday, 21 June, a 43-year-old man, from Swindon, chained his bike in the racks at Brighton station after successfully completing the London to Brighton charity cycle ride. When he returned to collect his racing bike later the same day, it had gone.” 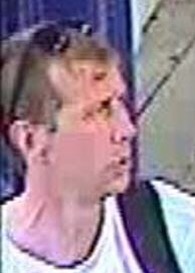 This investigation is part of Operation Wiggins, a national effort by BTP to tackle the theft of bicycles from railway stations.

Sgt Dickinson added: “Reducing the number of bikes stolen from railway stations is a key priority for BTP and we are working hard at railway stations across Sussex to prevent offences being committed. We hold regular cycle surgeries at stations, where officers provide free bike frame marking and crime prevention advice.

“There are also steps cyclists can take to reduce the risk of becoming the victim of theft, including bike frame marking and using a high-quality lock.”