Brighton street cordoned off after assault

A man was slashed by a gang in a daylight attack in a quiet Brighton street today. 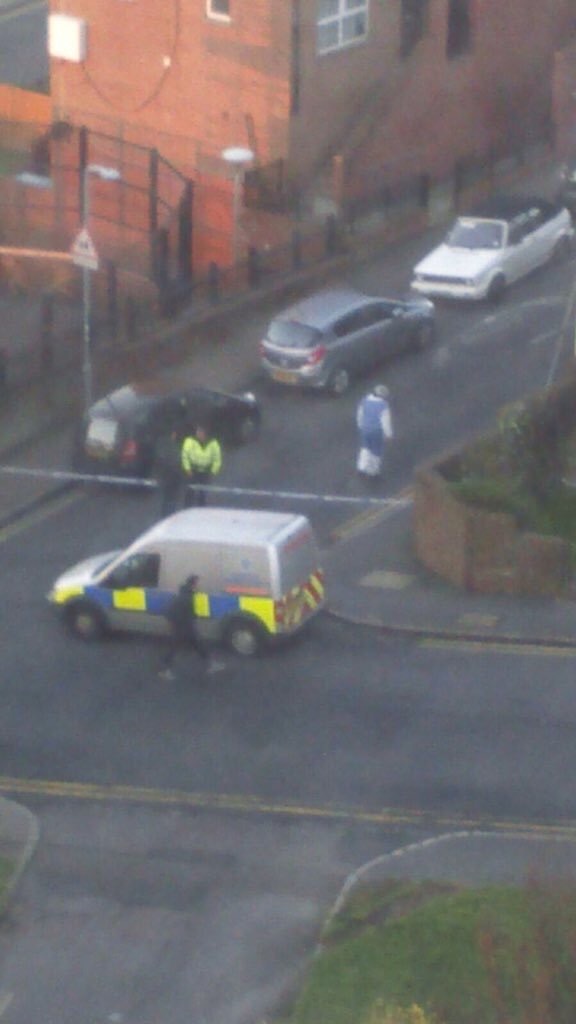 Newhaven Street was cordoned off after the assault, which happened at 1.45pm, while forensic officers worked at the scene.

The victim is now being treated for cuts to his body in hospital.

A police spokesman said: “At 1.45pm on Tuesday (19 January) police were called to Newhaven Street, Brighton, where a man had sustained injuires, including cuts to the body, during an altercation with a group of people known to him.

“He is being treated for his injuries, which are not life threatening, at the Royal Sussex County Hospital.

“The investigation is at an early stage, no arrests have been made at present and no further information is currently available.”