A woman has been arrested after a man was stabbed in a street in the Hanover area of Brighton yesterday lunchtime (Tuesday 19 January).

Sussex Police said: “A 45-year-old man was treated for a stab wound following an incident in Brighton on Tuesday lunchtime.

“Police and ambulance services were called to Newhaven Street at 1.46pm where the man, from Newhaven, was on the ground with a stab wound to his back and facial injuries.

“He was taken to the Royal Sussex County Hospital in Brighton where he remained on Tuesday evening. 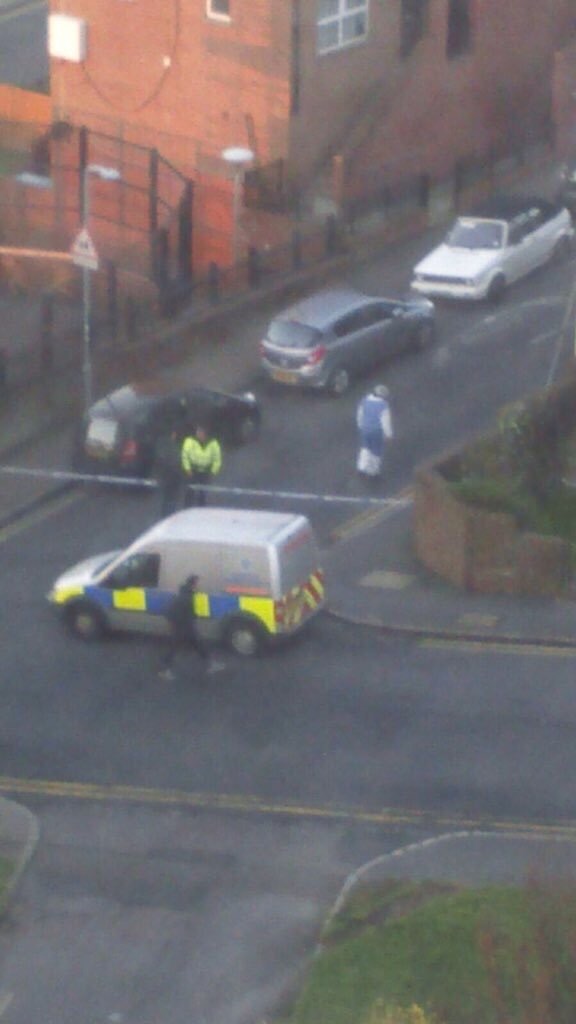 “Detectives are trying to establish the circumstances of the incident.”

They asked for any witnesses or anyone with information to phone Sussex Police on 101, email 101@sussex.pnn.police.uk or call the independent charity Crimestoppers anonymously on 0800 555111.

The force added: “A 31-year-old woman from Newhaven was arrested on suspicion of assisting an offender and affray. She was later bailed to (Wednesday) 23 March.”