A man has been arrested after an arson attack on Brighton Museum which has led to its closure today. 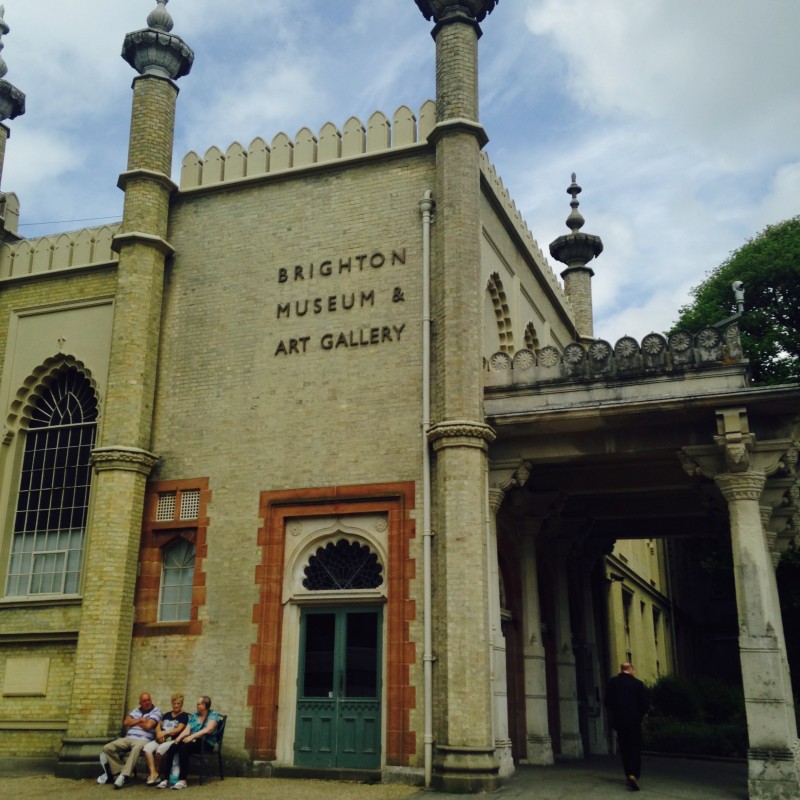 A police spokesman said: “At about 6.07am on Thursday (27 October), police received a call from East Sussex Fire and Rescue Service regarding a small fire outside North Gate House in Church Street, Brighton.

“The fire was extinguished and damage was caused to the exterior of Brighton Museum.

“Officers attended and a 50-year-old man, of no fixed address, was arrested on suspicion of arson. He remained in police custody as of 11.30am on Thursday (27 October).”

A council spokesperson said: “Brighton Museum will be closed today (Thursday 27 October) after a suspected arson incident caused damage to an exterior service area of the building earlier this morning. East Sussex Fire and Rescue Service and Sussex Police attended the fire outside North Gate House in Church Street.

“The Big Draw, an all-day event taking place in the Museum Lab, will still go ahead but attendees are asked to access the museum via the Church Street entrance at Brighton Dome.”

A spokeswoman for East Sussex Fire and Rescue Service said: “At 05:28, two fire engines and the aerial ladder platform from Preston Circus and one fire engine from Lewes were sent to a fire at an address on Church Street, Brighton.

“Two breathing apparatus and one hose reel jet were used. The aerial ladder platform was used to check the roof space for hotspots. Two PPV fans were used to clear smoke.”