Public asked to look out for missing Hove girl, 17

The public are being asked to look out for a missing 17-year-old girl from Hove who went missing a week ago. 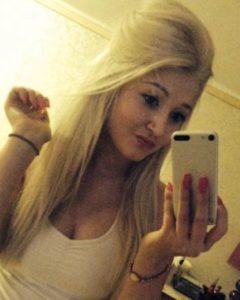 “Charlotte was last seen leaving an address in Kingsway on Saturday (25 February) at around 5pm.

“She is described as white, 5ft 5in and of slim build with very long straight blonde hair and green eyes. She wears a stud in her tongue and in the left-hand side of her nose.”

Missing persons co-ordinator Vicky Morris said: “We would just like to make sure that Charlotte is safe and well.

“If you have seen her or know of her whereabouts then please get in touch quoting reference 592 of 27/02.”

Sussex Police added: “You can contact us either by emailing 101@sussex.pnn.police.uk or by calling 101.”