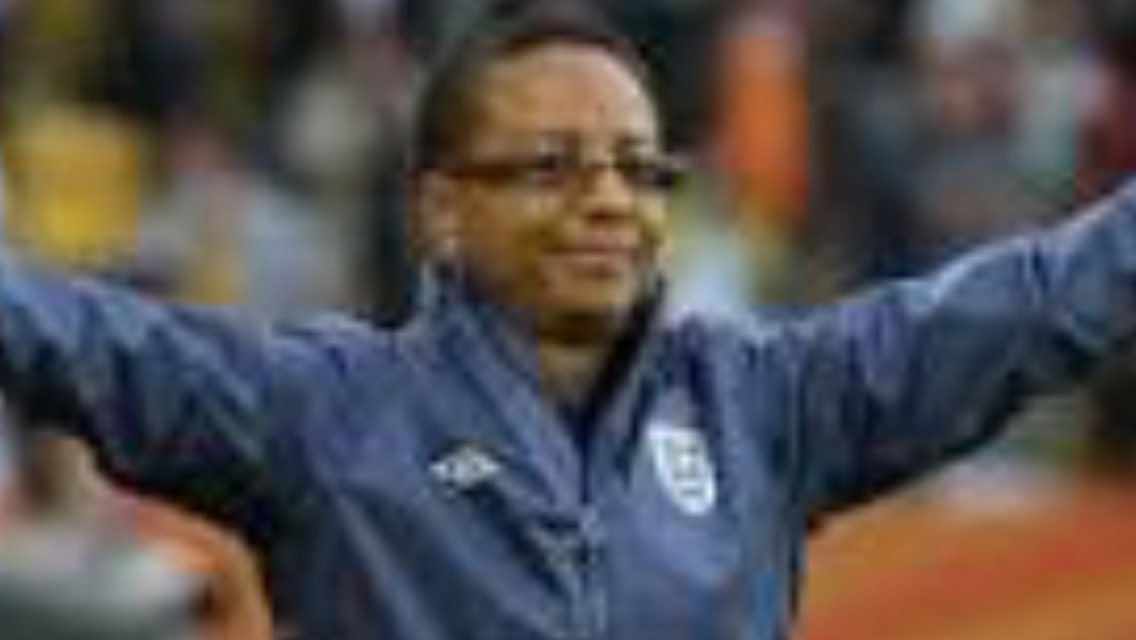 Chief executive Paul Barber said: “Hope is someone with an outstanding record in coaching, playing and management within football – she is also someone I know well from my time at the Football Association.

“She has an incredible wealth of coaching experience at the very highest level, and had a very impressive career as a player too.

“We feel Hope is the right person to take our women’s team forward as we look to gain promotion and establish ourselves as an FA Women’s Super League 1 side.

“This appointment also further demonstrates the ongoing commitment that the chairman, myself and the board of directors have in promoting women’s football at the club.”

Powell said: “I am delighted to be back in management at a club that has so much ambition with an amazing infrastructure both on and off the pitch.

“I have followed the club’s progress closely and I was thrilled to hear news of their well-deserved promotion to the FA Women’s Super League last year.

“The team had a solid campaign in this year’s Spring Series, and the task is now to build a side that is capable of mounting a challenge for promotion into FA Women’s Super League 1.”

Women’s chair and club director Michelle Walder said: “It is an absolute pleasure to welcome Hope to the club.

“She is someone that has unparalleled coaching experience and technical skills within the women’s game and this appointment can take us to the next level.

“I would also like to take this opportunity to thank George Parris for the work he has done as interim first-team manager during the past year, along with the  coach, with Parris reverting to the role of Regional Talent Club technical director”

Powell was England manager for 15 years and the Great Britain Olympic Team manager during the 2012 Olympics in London.