Can Taco Bell overcome the curse of the Gothic House?

The US restaurant chain Taco Bell is set to become the latest venture to try to make a success of trading from part of Brighton’s Gothic House in Western Road, after a series of closures at the ill-fated spot. 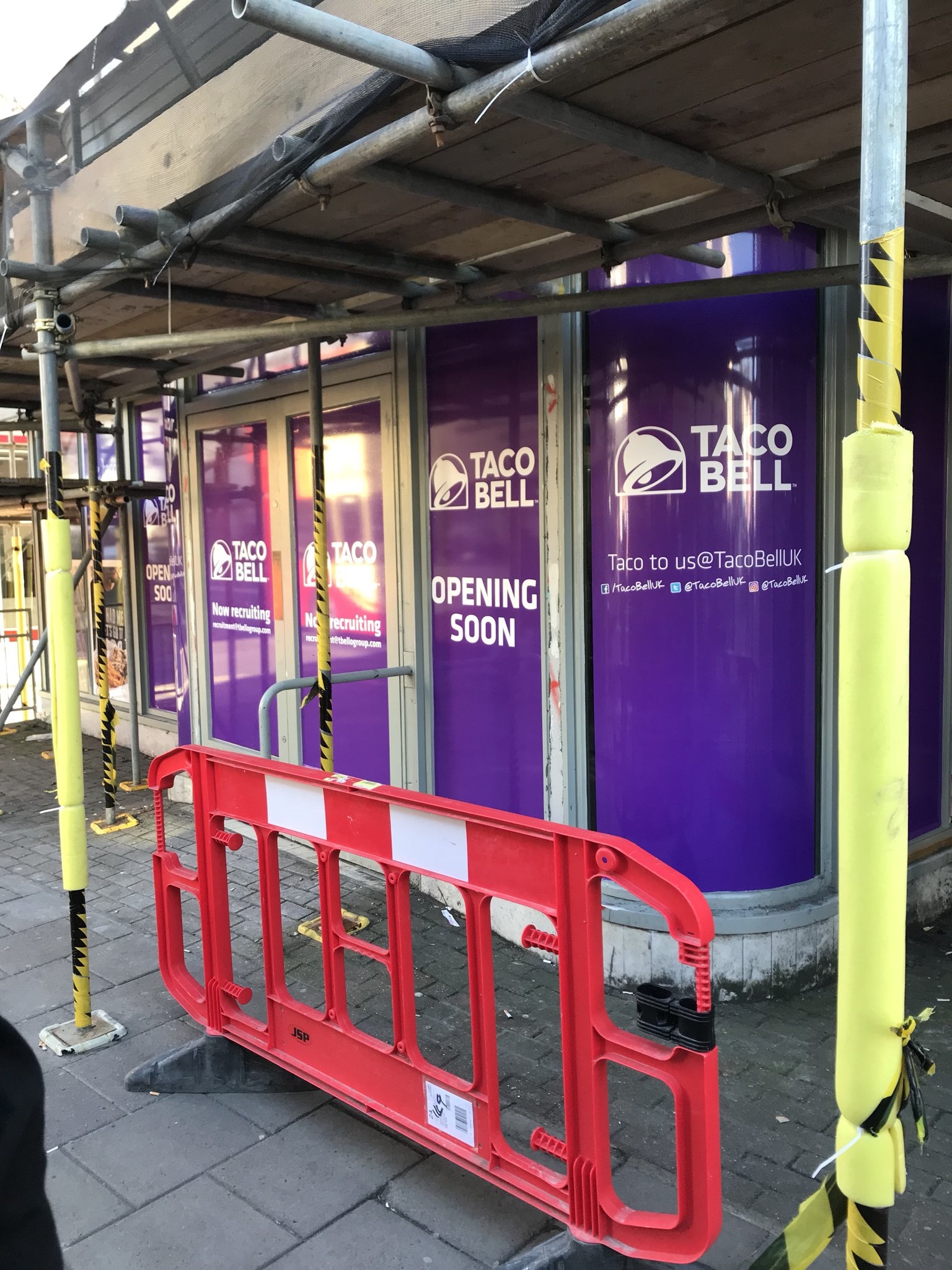 Since 2001, the eastern half of the grade II listed building has been home to Loch Fyne, Pintxo People, Rock n Roller and most recently Verano Lounge – but none has been able to keep it open for more than a few years.

And the western half has lain empty since early 2011, when Blockbusters closed hundreds of its DVD rental stores across the country.

In 2012, the owners of Rock n Roller were given permission to incorporate both halves into one unit, but it closed down before the works could be carried out.

Now, Taco Bell is the latest company to try its luck there, with hoardings having gone up this week at the western half, advertising its opening there later this year.