Man referred to social services after women followed through park

A man has been referred to social services after women reported they had been followed around Queen’s Park by an oddly-behaving stranger. 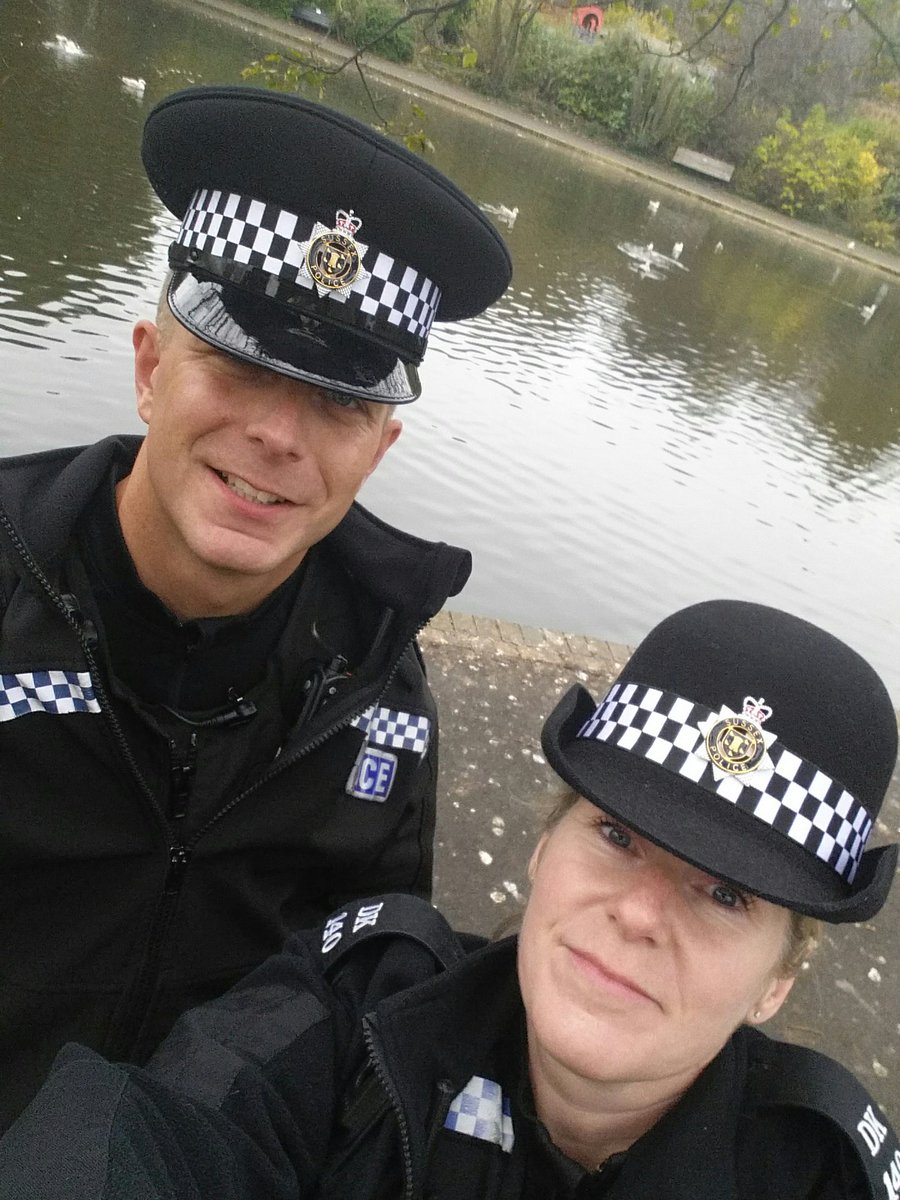 The man was first seen in the park in September, when one woman was followed by him on two occasions, the second time up to the Pepperpot where she waited with a friend until he eventually left.

The second time in early November, the teenager followed another woman out of the park and fondled himself in front of her.

Police say that technically no crime has been committed – but officers who are now regularly patrolling the park have been made aware, and the force is encouraging women to come forward if anything similar happens to them.

And when the first woman spotted the man at the Pepperpot again last Sunday, she informed police who came and took him to the police station.

A police spokesman said: “We have had some reports in recent weeks of a man acting suspiciously in the presence of women in the Queens Park area of Brighton.

“There has been no actual assault or threat and children have not been involved. Local officers are aware and are paying extra attention to the area.”

Chief Inspector Chris Veale added: “We have identified an individual who we are monitoring and have referred to adult social services. We treat all incidents seriously and will follow up on every report.”

On Sunday, the man was arrested for breaking bail conditions, and was in court on Monday charged with a string of offences including stealing a bike from Seafield Road, resisting arrest on two previous occasions and assaulting a police officer.

He was released on bail until a future court hearing, with conditions not to enter the Clock Tower Sanctuary or contact witnesses.

Anyone with any information can report online at https://sussex.police.uk/contact-us/report-online/ or call 101.