A car crashed when it swerved to avoid a traffic cone thrown into the road in Mile Oak.

The crash is one of a number of incidents involving items being thrown into the road in front of cars.

There have also been reports of cars being jumped on, fences pulled down and late night gatherings at the Mile Oak Rec that last until 2am. 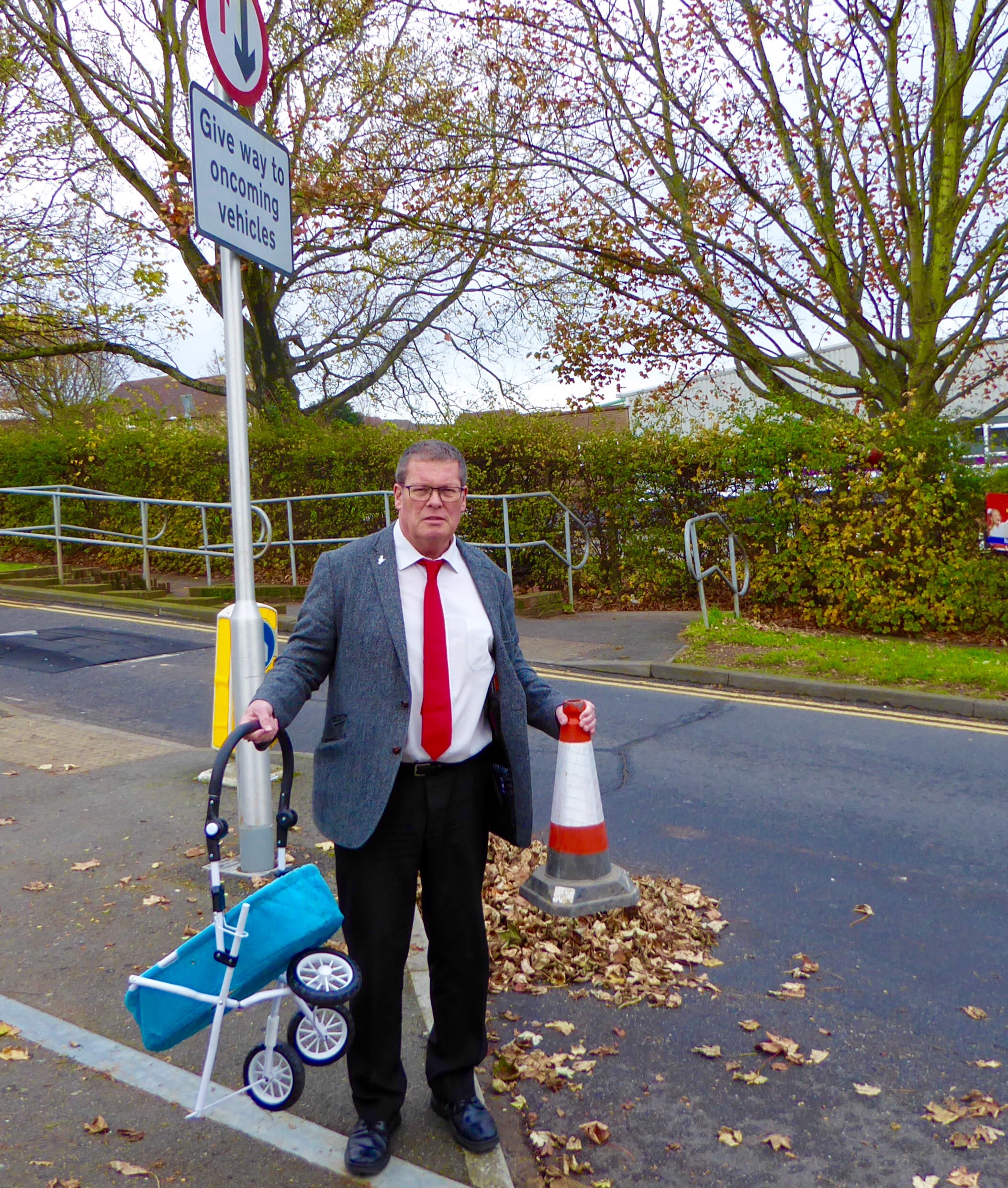 A Facebook page, the Portslade and Mile Oak Forum, has had a number of posts about the problems.

Councillor Atkinson, a governor of the Portslade Aldridge Community Academy, said: “PACA , under its head Katie Scott has an excellent record on dealing with poor behaviour but this goes well beyond what the school can be expected to deal with.”

The ward councillor is concerned that, although the problems are probably down to a very small number of youngsters, if it is not nipped in the bud, the problems could escalate.

Therefore, he is asking police community support officers and their sergeant to become more involved.

He said that on a more positive note he welcomed the possibility of a nearby youth project starting a scheme in North Portslade.

“The area is crying out for something along the lines of a club or social centre for young people and I will fully support anything to help with this.”

Meanwhile, he is urging residents to report anything they see to either the non-urgent police phone number 101, the email address Hove.LocalTeam@sussex.pnn.police.uk or the online reporting page on the Sussex Police website.

Alternatively residents can report anti-social behaviour to Brighton and Hove City Council on 01273 292735 or on the online reporting page on the council’s website.