Firefighters rescue people from four different lifts over the weekend

Brighton and Hove firefighters were called to rescue people from lifts four times over the weekend. 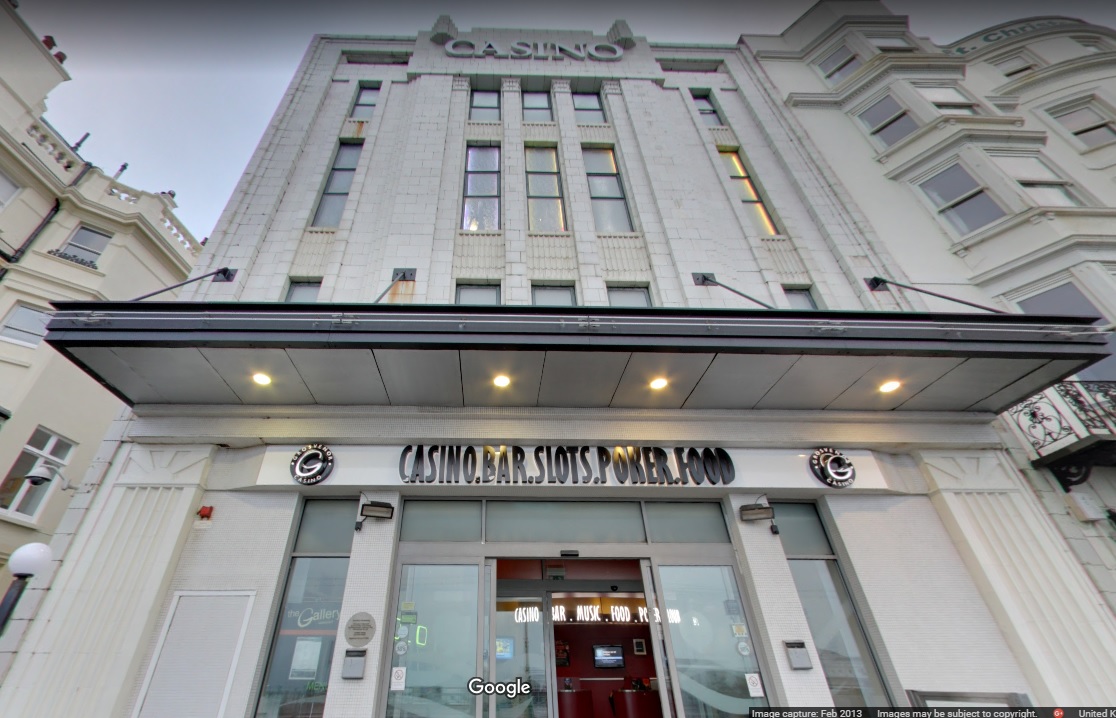 The first lift breakdown was on Saturday morning at one of the hotels in King’s Road. Crews from Brighton and Roedean were called at 9.27am and rescued four people from the lift.

Then in the early hours of Sunday morning, a lift at the Grosvenor Casino in Grand Junction Road broke down. Three people were released by Brighton firefighters after they were called at 4.37am.

A few hours later, at 7.09am, Brighton and Hove firefighters were called to a property in Wilbury Avenue in Hove and released one person from a lift there.

And then at 3.32pm, firefighters from Hove attended a property in Hove Street, Hove, after reports of a person trapped in a lift. Crews released one person.