Brighton twitten to be sealed off to stop drugs, tagging and defecating

A dingy twitten in Brighton is set to be gated in a bid to stop it people shooting up, dealing, flyipping, tagging and even defecating in it. 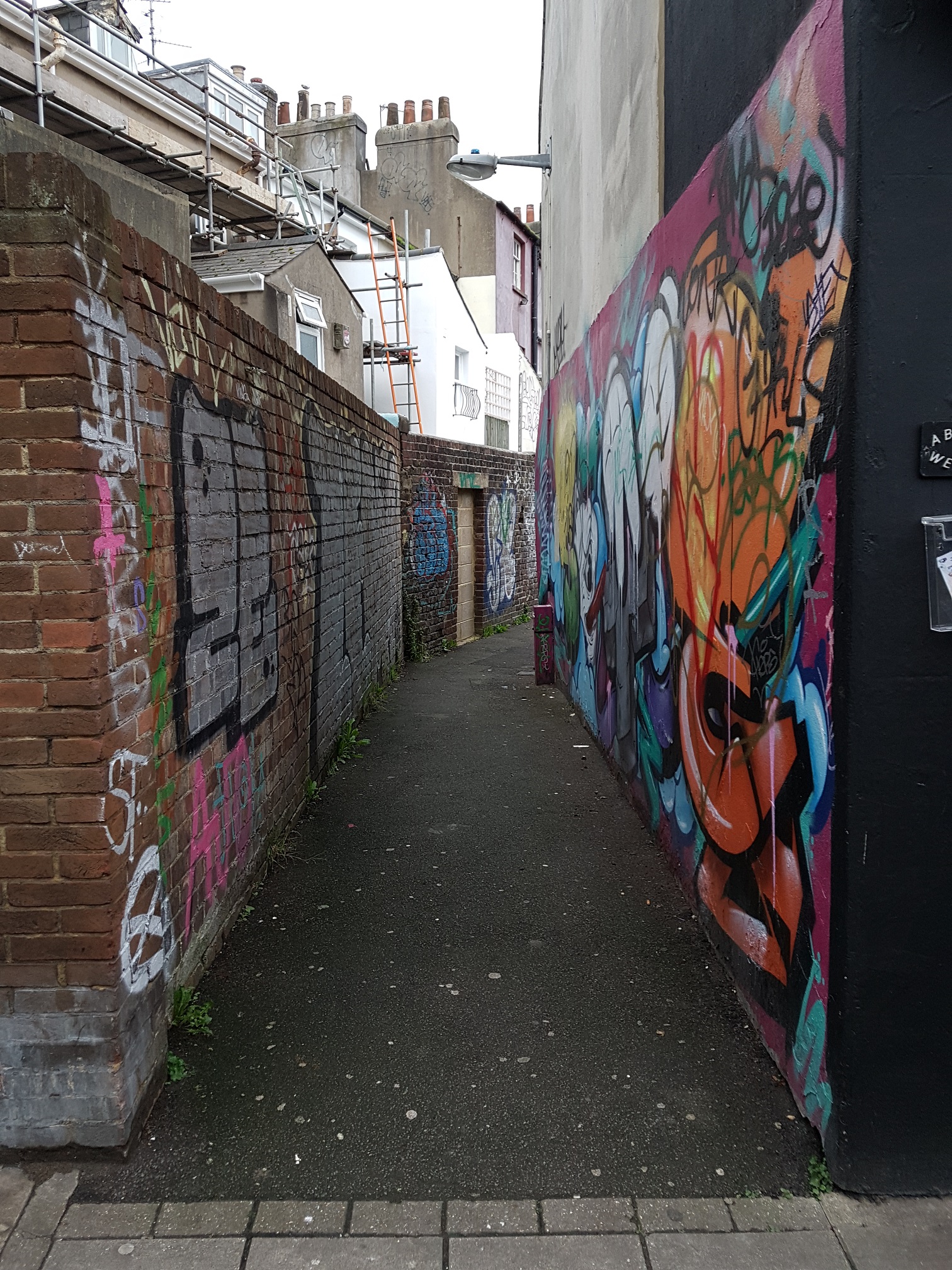 Traders have been complaining for years about the alleyway between Oxford Street and the Oxford Street car park being blighted by antisocial behaviour.

Now, Brighton and Hove City Council is set to use the same new powers it has used to camp down on camps in parks to permanently gate the street with a public space protection order – the second time this has been used to create new restrictions in the city.

One trader, who wished to speak anonymously, said that the twitten had become a nightmare for the community.

He said: “It’s the nearest bolthole from The Level so people come to the car park and do whatever thing they decide to do down there.

“People are dealing, and taking drugs, p***ing and s***ing down there right by the entrance in broad daylight. It’s really grim. There are 10, 11, 12-year-old boys dealing there – it’s heartbreaking.

“There have been attempted burglaries down here recently – it’s just not safe with the alley open.

“With the plans to turn the old Oxford Street council offices into temporary accommodation – they really need to make the street better before putting vulnerable people in there.

“The police have upped their patrols and incorporated the alleyway into their route now and the car park is being cleaned up.

“There’s no reason for the alley to remain open. It’s not a public or private right of way. If it’s gated, people will just have to walk run to the car park the other way.

“This is a nice community of traders down here and everyone looks out for each other. This alleyway is just an extra level of stress for us.”

The report, due to go before committee on Monday, says: “In recent years attempts have been made to improve the alleyway as a useful route, by clearing planting and other obstructions and painting out graffiti, but this has not impacted upon the issues of current concern.

“Of the reported activities, street fouling, drug use and drug dealing are all offences at present, with existing enforcement tools to address them, which suggests that additional enforcement powers would not be helpful in this situation.

“However, restricting access to the alleyway would offer protection for residents and traders, and may make existing enforcement tools more effective as removing the alleyway as an escape route from the car park may assist local policing, and impact on the levels of crime and antisocial behaviour taking place in and around the car park.”

If the committee approves the report, the proposal will then go to public consultation, notices will be placed on site and local residents and car park users encouraged to respond with their views, which will be taken into account when making a final decision.