Council tax bills are likely to go up by 5 per cent from next April in Brighton and Hove if the local Labour administration’s budget proposals are approved.

The rise – 1.99 per cent plus 3 per cent for towards adult social care – is the maximum allowed under current rules.

The rise – and the sums allocated to services in next year’s £756 million budget – were set out today (Wednesday 22 November) on the day the government at Westminster also announced its budget.

Warren Morgan, the leader of Brighton and Hove City Council, said: “We’re keeping job losses and redundancies to an absolute minimum despite a reduction in the number of posts.

“And we’re focusing on our key headline goals and getting the basics right.”

An estimated 80 to 90 jobs may go but many of these are vacant posts, minimising the need for redundancy payouts. Where possible staff will be redeployed when a post is made redundant rather than laid off and paid off.

Councillor Morgan said that the council would set aside a six-figure sum to deal with cases of hardship as universal credit is extended to claimants in Brighton and Hove.

The Chancellor Philip Hammond announced a £1.5 billion provision nationally to smooth the switch from multiple welfare payments to universal credit.

Locally the council is allocating £48 million towards new house building.

Labour pledged to build 500 homes by 2019. It was on course to meet it target, the council leader said, but he blamed the Conservatives and Greens for trying to frustrate the pace of progress.

Councillor Morgan also said that he expected to see the first fruits soon of the joint venture with Hyde housing association. The council and Hyde are aiming to build a thousand genuinely affordable homes.

He said that he hoped to protect grants to the voluntary sector. And the budget papers indicated that an extra £6 million would be allocated for adult social care and £3 million for children’s social care. 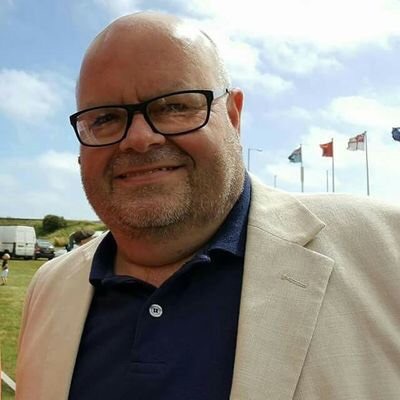 Respite care for parents and carers is one of the areas to face a cut, with £150,000 due to be taken out of a £1.7 million annual budget.

The council has until Sunday 11 March to agree a budget for 2018-19. The first debate about spending and cuts is due to take place next week.

Members of the council’s Policy, Resources and Growth Committee will fire the opening shots at Hove Town Hall a week tomorrow (Thursday 30 November).

The budget meeting is scheduled for Thursday 22 February.

Councillor Morgan said that the continuing reduction in government grant could push some councils to the wall – a view put forward by the Tory-dominated Local Government Association.

Fortunately, Brighton and Hove would not go under, he said, although big savings were still being made.

The budget for the coming year included cuts of more than £13 million, with management and back office costs once again being targeted as part of the package. 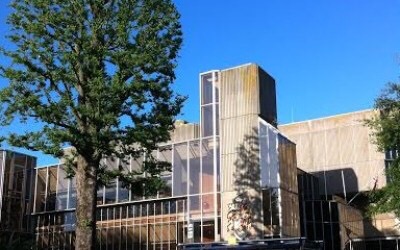 But the cut in government grant was supposed to be eased by the chance for councils to retain all the business rates receipts for their area.

Instead the government had kept cutting the main “revenue support grant” but had only let councils like Brighton and Hove keep half the business rates that they had collected.

This came at a cost of almost £60 million.

The council was, though, continuing to encourage growth and local job creation, Councillor Morgan said. New housing, seafront regeneration and other schemes would all help.

As always, the devil will be in the detail – and over the next three months there will be plenty of time for debate over the detail before a budget is finally set.

The budget papers can be found here. Let us know what you think is good or bad about the budget – whether it’s the big picture or the detail. Email brightonandhovenews@gmail.com.