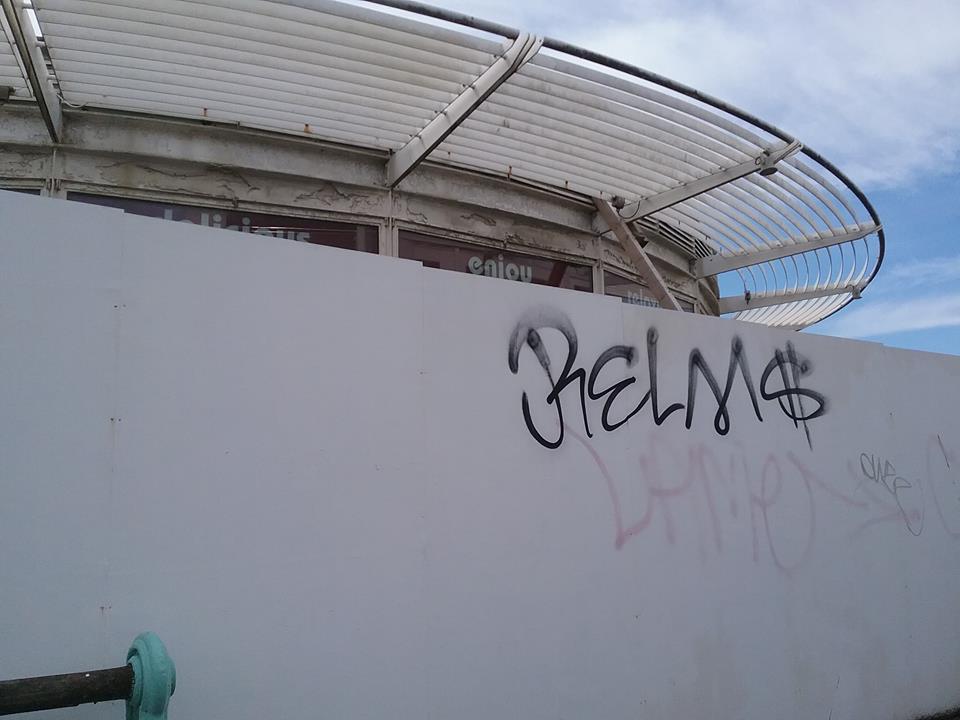 Frustration with a lack of any visible work at the seafront’s new Soho House development is at boiling point after a pledge that contractors would start in early 2018 appears to have fallen flat.

Soho House has given the council assurances that work has begun inside the units which have stood empty for about three years now – but no workmen have been spotted at the site, and promised hoardings on Marine Parade have failed to appear.

This week, developer Brighton Seafront Regeneration (BSR) finally made good on its £50,000 pledge to the Madeira Terraces fundraiser, more than five months after it was made.

Outgoing council leader and ward councillor Warren Morgan, who made the regeneration of the eastern side of the seafront something of a personal crusade and who has previously been outspoken about the lack of progress made at Aquarium Terraces, said “I’m really disappointed that, despite frequent contact by the council with Soho House, and regular assurances in response that work will begin “soon”, there is still no progress on either.

“The site is an eyesore that does the city and Soho House no credit at all. I’d be more than pleased on my last day to see the dilapidated cafe and graffiti-covered boards hidden at least behind some hoarding that explains what the project will deliver. I’m not optimistic though.”

And seafront trader Ken Frost, who has been asking Soho House when work will start for several months now, said: “I am pleased that work will finally commence, a derelict decaying site on the seafront is in no one’s interests.

“However, given that timescales have repeatedly slipped, and past communications from Soho House to me have stated that works had already commenced, I will remain sceptical until I see some real activity, people and equipment on site.”

Some doubts over BSR’s commitment to the site were lessened last year when it made a donation of £50,000 to the fundraiser to kickstart redevelopment of the crumbling Madeira Terraces further down Madeira Drive. It was then that the pledge that work would start in early 2018 was also made.

However, it has taken BSR five months to pay the money – and only after Brighton and Hove News approached the Soho House press office to ask what was causing the delay.

Both Soho House and the city council said it had been down to an admin error, believed to involve a misworded invoice. It was finally made on Tuesday.

A council spokeswoman said: “The Soho House £50,000 pledge has been made – it appears to have taken longer than it should due to an admin error.

“The head lessee of the Aquarium Terraces Brighton Seafront Regeneration, has confirmed that the hoarding works are currently taking place on Marine Parade (starting at the far end of the site from the pier and extending along to the Harvester bin store area). To date the contractor has been working inside the empty units.”

A spokeswoman for Soho House said: “Our landlord, Brighton Seafront Regeneration, is managing the build and contractor for the project. They are putting infrastructure in place on site at the moment, and hoarding is going up now. We’re really excited about Brighton and looking forward to being able to get on site.”

Some hoardings featuring a panoramic photograph of Brighton by local photographer Dominic Alves were put up last May along the empty units facing Madeira Drive.