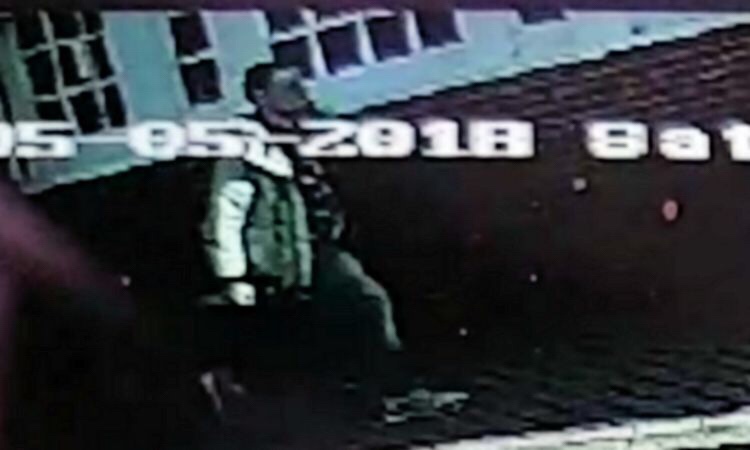 Police investigating the attempted abduction of an eight-year-old girl in Brighton city centre have arrested a man.

The 24-year-old Brighton man is currently in custody having been detained on suspicion of attempted abduction.

The girl was walking along Gloucester Road at about 8.25am on Saturday (5 May) having been to post a letter at a letter box in nearby North Road.

Just after she turned the corner into Tidy Street he ran up and grabbed hold of her, pushing her to the ground but fortunately this was seen by two passers-by who shouted at him and he ran off in the direction of Trafalgar Street.

The girl was severely shocked and sustained some grazes but did not need hospital treatment.

Detective Inspector Lee Horner said: “A man has been arrested and is assisting us with our enquiries. If you were in the area on Saturday morning and saw anything of what happened, or if you have any other information, contact us immediately on 101 or online quoting Operation Overdown.”