Police are concerned for the welfare of a missing man who may have been spotted at Brighton station. 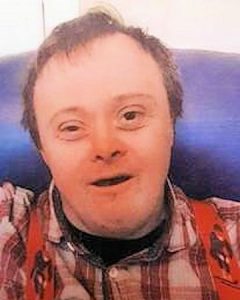 Sussex Police said this afternoon (Friday 11 May): “Police are appealing for information to help trace 54-year-old Dominic Harris missing from his home in East Preston who may be travelling on trains.

“He did use the rail network while missing on a previous occasion some years ago and got as far as Watford.

“He is white, 5ft 4in, of stocky build and clean shaven with straight brown hair.

“He was wearing a red chequered shirt with red braces, black shoes and dark trousers.

“He has learning difficulties and is unable to speak so there is considerable concern for his welfare.

“If you have seen Dominic since Thursday afternoon, please contact the police right away on 101 or online, quoting Sussex serial 1046 of 10/05.”