Brighton and Hove Albion footballer Anthony Knockaert has been fined £20,000 for inconsiderate driving on the A27 Brighton bypass. 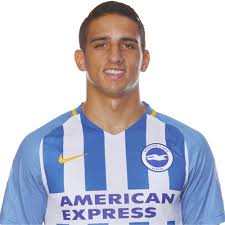 Knockaert pleaded guilty although he was not present at Crawley Magistrates’ Court to hear the penalty.

Solicitor Mark Haslam represented him in court yesterday (Tuesday 22 May).

The 26-year-old French player was punished for the way that he drove his Audi A7 in September last year.

The offence – driving without reasonable consideration for other road users – happened as he headed west between Hove and Shoreham.

The footballer, of Onslow Road, Hove, was also ordered to pay a victim surcharge of £170 and costs of £85.

His driving licence was endorsed with nine penalty points.