Plans for flats at Preston Park Hotel in Brighton may not go ahead. 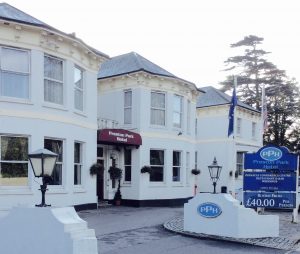 After 18-months of inaction, officers are recommending that Brighton and Hove City Council Planning Committee refuses permission when it meets at Hove Town Hall this afternoon (Wednesday 6 June).

When the plans for 22 flats were given permission in October 2016, they were subject to agreement on five conditions.

The plans have gone back to the committee as none of these have been addressed, according to a report to councillors, which adds that the application cannot stay open indefinitely.

The report said that the owners had failed to address appropriate affordable housing provision, impacts on sustainable transport, education, demand for open space and a contribution to the local employment scheme.

Its owners are Rovertos and Ermylos Savvides, who also own the Regency fish restaurant on Brighton seafront.

The report recommends that the Planning Committee refuses planning permission when it meets today.