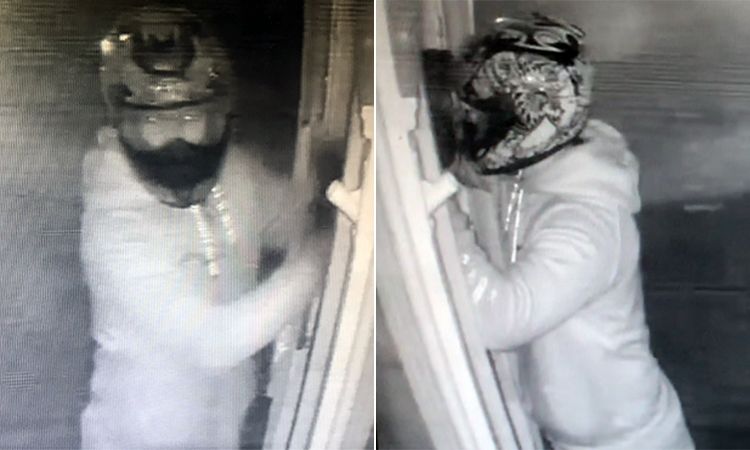 Do you know this motorcyclist? Police believe he and another man riding a Vespa moped are behind a string of burglaries and attempted break-ins stretching from Woodingdean to Southwick in the early hours of last Tuesday night.

Detectives released this CCTV of one of the men this afternoon, asking anyone who recognises him or saw anything suspicious to get in touch.

Between 1am and 3.20am, Uncle Sam’s and Woodingdean Café in Warren Road, Woodingdean and Cubitt and West in Preston Drove in Preston Park were all broken into.

It is believed the two suspects were a riding a Vespa motorbike, believed to be stolen, which was later recovered in Hassocks.

If you saw anything or heard anything suspicious around that time and area please call 101 quoting serial 0085 05/06.