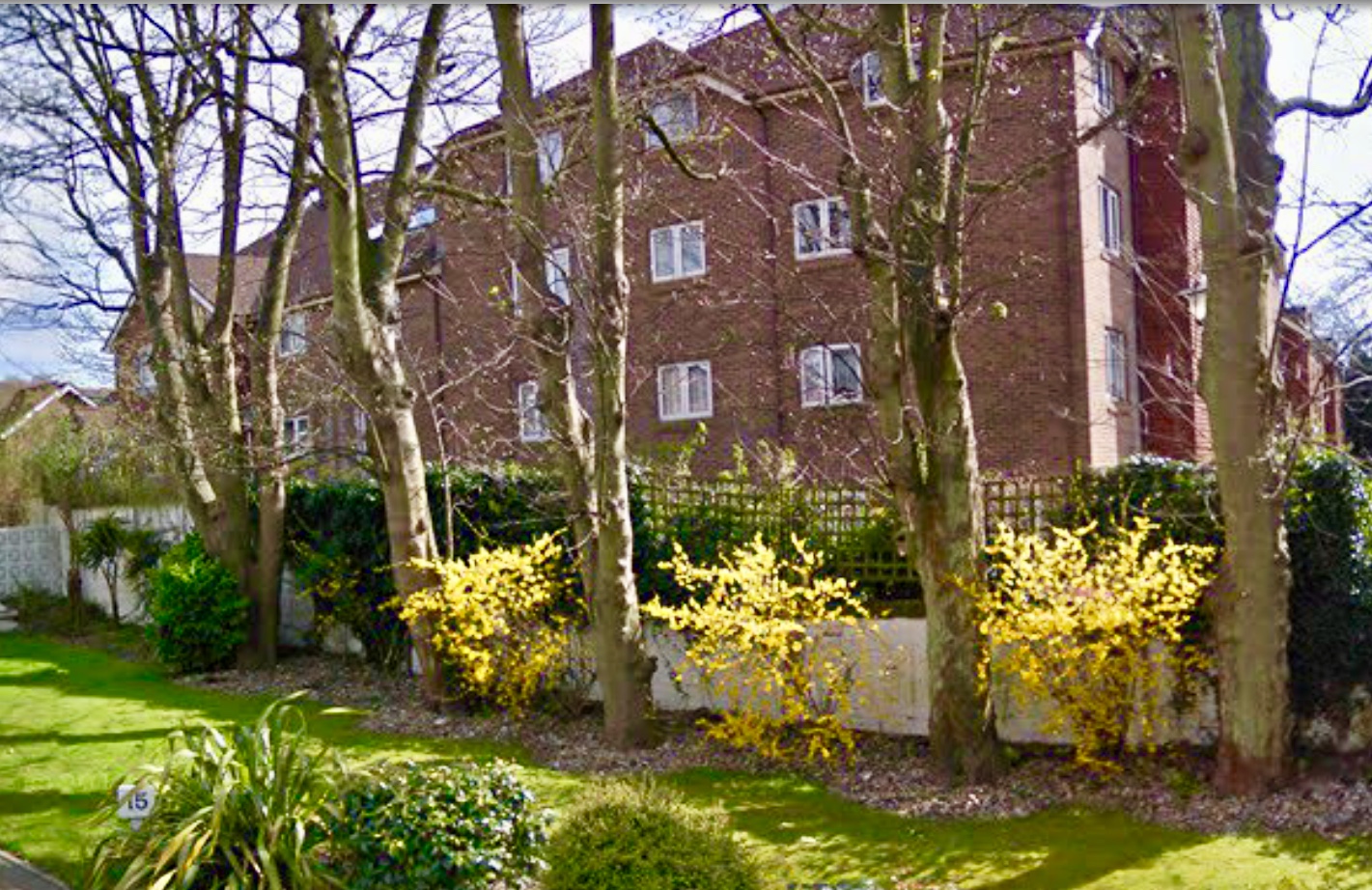 Elderly residents were given a formal apology over a problematic refit of the water heating system in their block in Brighton last year.

They were double charged, with Brighton and Hove City Council billing them for both the new heaters and the old communal heater after it was removed from Elwyn Jones Court, just off London Road, Brighton.

And the new heaters left them even worse off, with much higher bills, even though the common areas in their block were no longer heated.

They still have not had refunds, Councillors Lee Wares told the council’s Housing and New Homes Committee today (Wednesday 13 June). Modest adjustments were being made to the pensioners’ rent bills.

The Patcham Conservative councillor told the committee at Hove Town Hall that one resident said: “At 86, I’m trying to stay alive long enough to get my refund and reduced charges.”

And another said: “We are too old so we don’t matter.”

The plight of the pensioners prompted Councillor Anne Meadows, the Labour chair of the housing committee, to offer her sincere apologies.

She said that it was taking too long to resolve and thanked residents for their patience as the situation was sorted out.

“Sixteen months later, after taking their pensions and benefits, the council has not refunded them.

“And to add insult to injury, the new charges are based on figures the council has not been able to justify.

“The heaters are not fit for purpose. They fail to provide enough hot water such as for washing hair.

“But something we learnt in the last few days that is more outrageous is that the new heaters are costing residents two to three times more on their electricity bills.

“Not only has the council double charged them and kept the money, it has installed equipment residents can’t afford to use.

“One resident stores her washing up to do once a week because she can’t afford the bills. Another doesn’t even use the heaters and supplies all his hot water by boiling kettles.

“You have got to be kidding that this is what this council is doing. I’m ashamed just reading this out.

“We have also learnt that the installations are suffering from poor workmanship and nobody gave a thought to the fact that the old water cylinders – now ripped out – used to heat the flats’ halls and provide a level of ambient warmth. Now the flats are colder.

“And when they complain nobody deals with the complaints.

“This is not good enough. Ask officers to deal with the remedies without delay.

“This is a damning indictment of this administration. I am sure every one of us is horrified to learn how our elderly are treated, some of whom don’t even understand what is happening.

“What happened to our duty of care? End this shameful situation today.”

Councillor Meadows said that officers would meet tenants again and listen to their concerns as they sought to remedy the situation.

She said: “We have formally apologised … The delay in rent account adjustments is not acceptable. Residents want a lump sum refund rather than rent adjustments.

“It’s taking too long to sort out and affecting residents’ electricity bills.

“Lessons have been learnt from this unfortunate incident. I would like to thank residents of Elwyn Jones Court for their patience and sincerely apologise.”