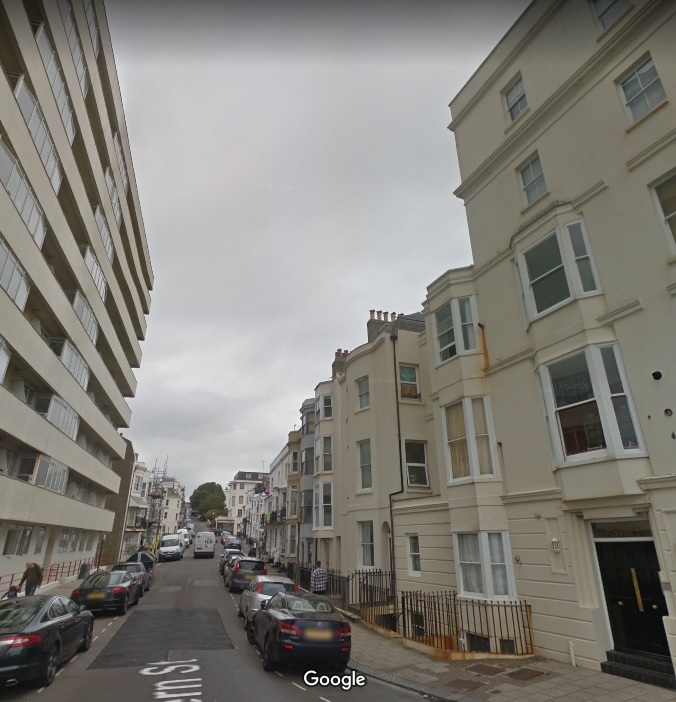 A man has died after falling from a top floor flat at in Hove yesterday evening.

Western Street was closed off for some time as paramedics and police worked to save the man’s life – but sadly, he was pronounced dead at the scene.

It’s believed the man fell from a top floor flat in one of the buildings opposite Embassy Court. Police said there were no suspicious circumstances.

A police spokesman said: “At 5.46pm on Tuesday (12 June), police received a report of a man having fallen from a flat window to the garden below in Western Street, Hove.

“Officers and paramedics attended, and despite their best efforts, the man was sadly pronounced dead at the scene.

“There are no suspicious circumstances and the coroner’s officer has been informed.”

A spokesman for South East Coast Ambulance Service said: “Ambulance crews in a car and two ambulances attended the scene following reports of a person in cardiac arrest.

“Sadly despite the best efforts of all those at the scene the person was pronounced dead at the scene.”