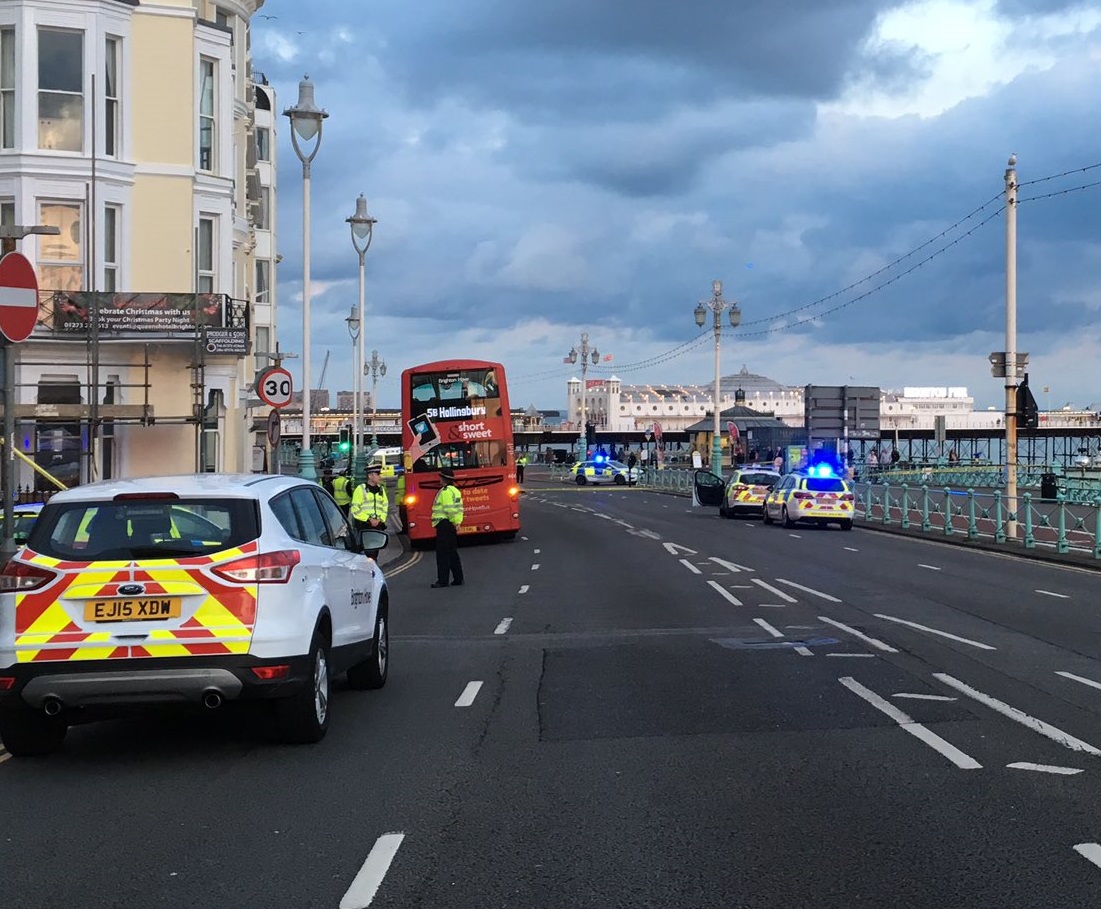 A Sussex Police officer is set to appear in court charged with dangerous driving after a police car struck a man using a pedestrian crossing.

PC Russell Kyle is scheduled to appear at Brighton Magistrates Court on 28 June, 2018 to face one charge of dangerous driving.

On 19 September 2017, shortly after 6pm, a man was struck by a police car on Kings Road, Brighton.

The man, aged 59, suffered broken ribs and cuts to the face.

The incident was referred to the Independent Office for Police Conduct on 20 September 2017 and an investigation was launched. The IOPC completed our investigation in March 2018 and referred a file to the Crown Prosecution Service who authorised the charge.

It has also passed its final report which concludes PC Kyle may have committed gross misconduct to Sussex Police who have agreed and a misconduct hearing will be scheduled in due course.