Former care home up for auction 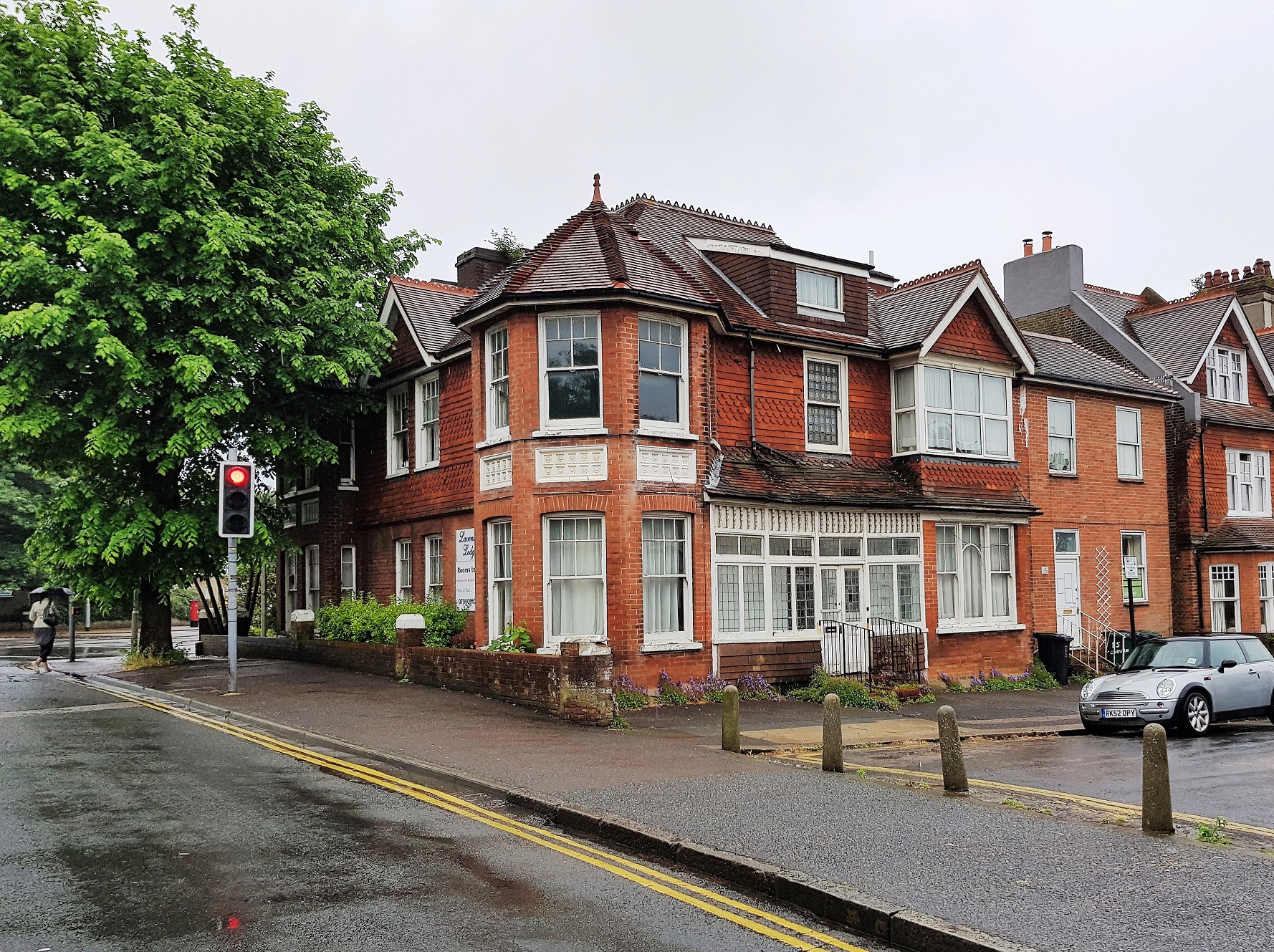 A former Hove care home which was shut down after the council moved residents out over safety concerns is up for auction with a guide price of up to £1.8 million.

The former Caburn House rest home, which consists of two semi-detached houses on the corner of Dyke Road and Caburn Road, is now home to just three tenants.

In February 2012, a dozen residents were moved by Brighton and Hove City Council from the 28-bed home after an inspection found there were serious concerns over residents’ welfare, including hygiene and safety.

A further inspection in October found that measures had been taken to improve this – but by then, only one person was living in the home.

In May 2013, permission was granted to change half the building into a house of multiple occupation.

A request to convert the other half into flats is now pending.

Stratton’s Auctions director Philip Waterfield said: “I am expecting interest from investors and developers for this substantial property.

“It has tremendous potential for a variety of uses, subject to the necessary consents, including student accommodation, hotel or B&B, care home, HMO or conversion to flats.

“I am looking forward to seeing the interest in the property in the sale room.”

The house is the highest priced in the auction which is due to takes place on Monday 16 July at the De Vere Grand Connaught Rooms, Great Queen Street, Holborn, London.