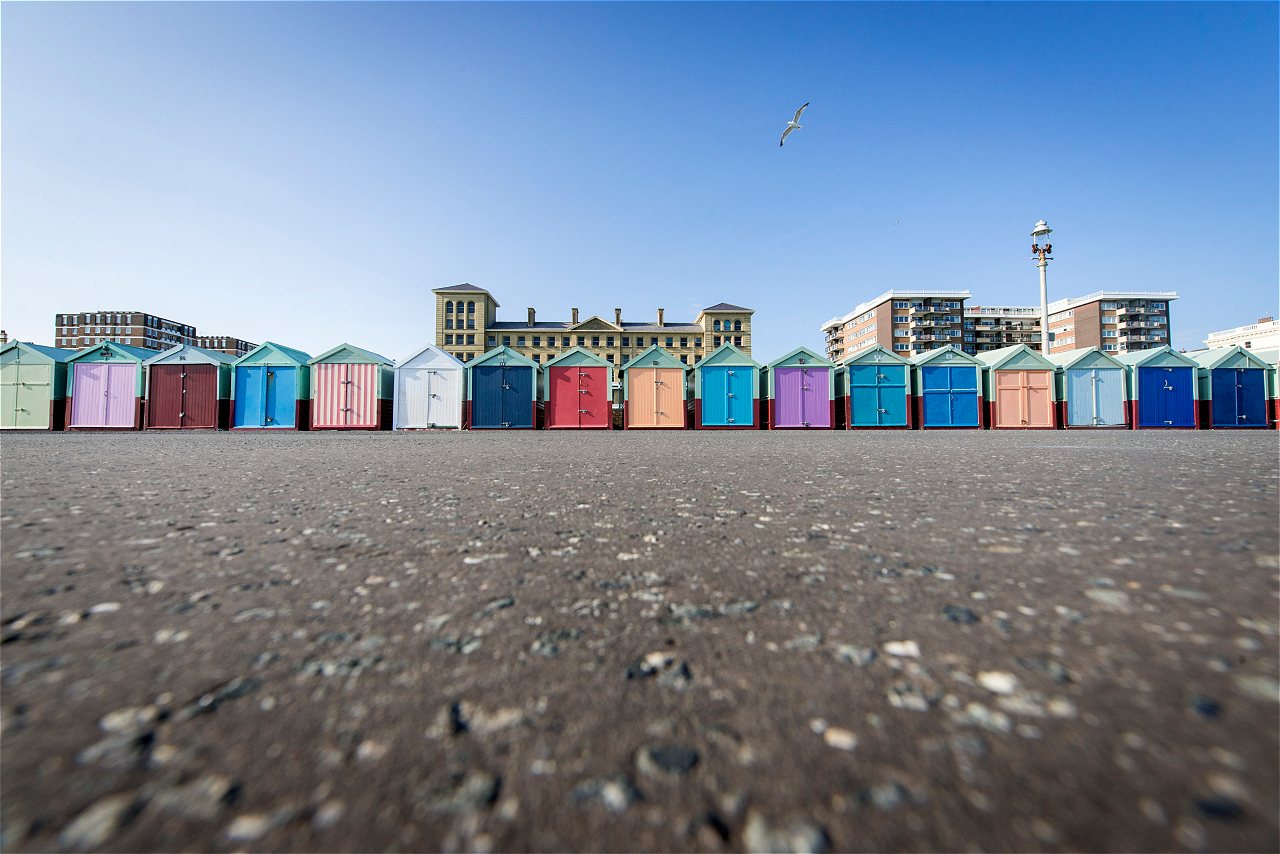 Councillors aren’t always right. This might come as a shock to some (although many people tell me we are never right), but as ordinary residents ourselves we can’t always foresee the impact of particular decisions.

The council decided some months ago as part of its ongoing funding crisis to raise the cost of transferring the ownership of beach huts.

With nearly £100 million of funding cuts from central government being faced by the city, every stone is being looked under and every service considered in order to protect our vital public services.

That’s how libraries, children’s centres and the most vulnerable across our city have been protected from the worst impacts of these cuts.

Officers have worked really hard to find new ways to make savings, and ways to raise income as well.

So the idea of asking beach hut owners to pay more than the current £82 fee to transfer their beach hut to a new owner might seem like a rational approach.

However, sometimes putting ideas into practice is harder than it seems. Legal complications, beach hut owners’ objections and the sheer complexity of the proposal have seen the implementation of the decision first delayed and at a recent committee deferred again.

Sometimes we get things wrong or misjudge the impact of implementing a decision. That’s why we have decided, as a Labour administration, that instead of trying to push on with a decision that is proving more complex and difficult to deliver than expected, it is better to admit defeat and focus officers’ time more usefully elsewhere.

I have to say that councillors and residents from across all parties (and none) will have a range of views on this. Some will be pleased to see that we are listening to those affected by this approach. Others will consider that this proposed 10 per cent transfer fee was an important way to protect crucial public services against threats.

Leadership is about taking decisions. As Kenny Rogers said – you’ve got know when to hold them, and know when to fold them.

We have made many tough decisions to keep the city working – but we do know that sometimes we have to fold, and must always continue to listen and learn.

Councillor Daniel Yates is the Labour leader of Brighton and Hove City Council.