A group of drug dealers has been jailed for more than 16 years for bringing “large quantities” of heroin and crack cocaine to Brighton from south east London. 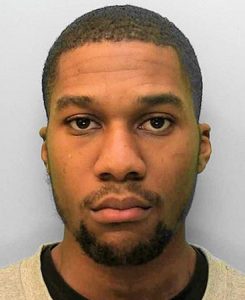 The term is used to describe the phone set up used for supplying drugs to places like Brighton and Hove from big cities like London, Liverpool and Manchester.

Six of the eight defendants were sent to prison after detectives targeted the “Zak” line which was run from Bromley, in south east London.

Soroh held and managed the drug line phone from his home in Bromley as well as visiting Brighton to deal in person on certain days. He was jailed for five years and four months.

When Soroh was arrested, he tried to destroy the “Zak” dealing phone but failed.

The court was told that he had no previous convictions for drugs supply but that he recruited and instructed a number of young street runners.

Soroh sent mostly 16 and 17-year-olds to and from Brighton to do his dirty work as runners, bringing drugs from Lewisham to Brighton.

The gang used the home of a “cuckoo”, David Harris, in Merevale, Hollingdean, as a cuckoo’s nest.

Harris, 35, was given a two-year prison sentence, suspended for two years, for allowing his home to be used as their local base for drug dealing. 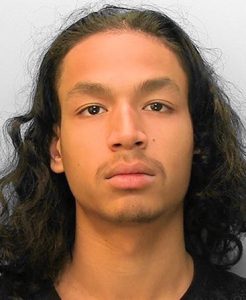 The pair were among 80 people arrested during a six-month long operation carried out by detectives from the Brighton and Hove Community Investigation Team.

They brought Soroh and his gang to court using evidence gathered from July 2016 to February 2017 as part of an investigation codenamed Operation Glenlivet.

“Messages between him (Soroh) and co-defendant Kieren Sakhabuth showed Sakhabuth as reporting to Soroh on many drug deals that were happening, what he had left in stock and how much money he had collected.

“Early in the investigation, a drugs warrant was executed at an address in Brighton. Cash and drugs were seized to the value of around £3,000 and the occupant was Kieren Sakhabuth. 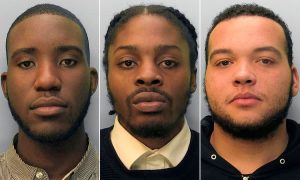 “Sabkhabuth had no previous convictions and his defence argued that he was trying to pay off his student loans and cannabis debt.

“Judge Paul Tain reminded him that lots of students have loans but do not resort to dealing heroin and crack and sentenced him to three years in prison.”

Detective Inspector Wells added: “The sentencing of this group brings the prison sentences to 132 years for this operation.

“We are dedicated to tackling the supply of drugs in this city and the firm sentences handed out by Judge Tain should be heeded.

“We continue to work with partners in the local authority and voluntary agencies and will relentlessly pursue the peddlers of drugs.”

The Zak line defendants were just one group being investigated as part of Op Glenlivet.