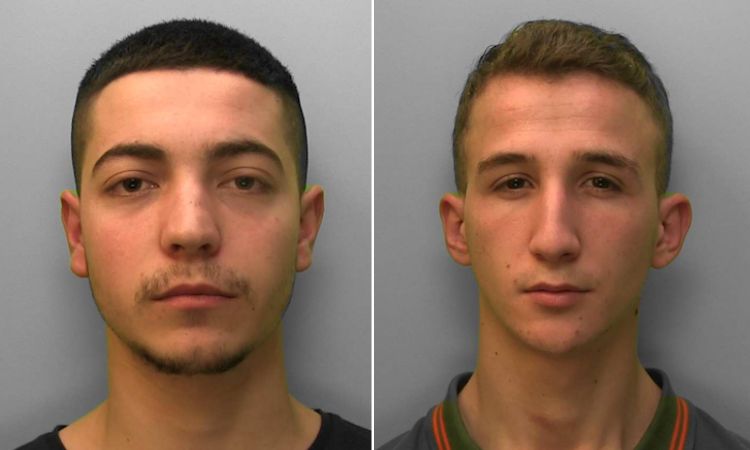 Police have renewed their appeal for public help in finding two men who are wanted for alleged firearms and drugs offences in Brighton and Hove, as two other men are sentenced for their roles in the case.

Orges Dema and Olsi Fizzlaj, both 20, were arrested in the city in December 2016, in a co-ordinated intelligence-led operation by the South East Organised Crime Unit (SEROCU) and detectives from Sussex Police.

They were released on bail for further enquiries but failed to answer to their bail in February 2017, and authority has since been given by the CPS for them to be charged when they are located and arrested.

Meanwhile two other men have now been sentenced for their roles in this case. Aris Dema, 28, unemployed, of Albany Villas, Hove, and Edjol Cani, 23, a car valeter, formerly of Church St, Brighton, had previously pleaded guilty to conspiracy to supply cocaine and were sentenced at Hove Crown Court on Thursday (19 July). 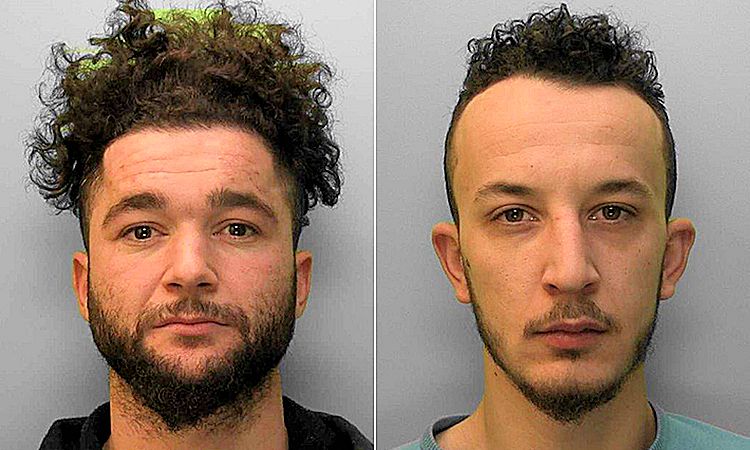 Both the wanted men, Orges Dema and Olsi Fizzlaj, are dark-skinned and of Albanian descent.

Orges Dema is described as of slim to medium build, with short dark hair and brown eyes. He is wanted for alleged conspiracy to supply cocaine and possession of a stun gun and was last known to have been living in Regency Square, Brighton.

Olsi Fizzlaj, also known as ‘Slim’, is described as tall, of a slim build, with short mousey brown hair and brown eyes He is also wanted for alleged conspiracy to supply cocaine and possession of a stun gun, and was last known to have been living in Hangleton Way, Hove.

Detective Constable Simon Cheetham of SEROCU said: “Enquiries with our partner agencies suggest that Orges Dema has returned to Albania, but that Olsi Fizzlaj has not, and I am keen to hear from anyone who can assist us to locate either or both of these men”

“Anyone who can help is asked to contact us online or by calling Sussex 101, quoting Operation Ironside.

Detective Chief Superintendent Jason Tingley of Surrey and Sussex Crime Operations said: “This is another example of successful combined work by law enforcement agencies to disrupt serious and organised criminality.

“Often this work is unseen, involving many months of patient and covert surveillance and intelligence-gathering activity, so that we can have the right information to act at the right moment.

“The public can help. If you have any information or suspicions about drug dealing where you live or work, please let us know by reporting online.”

The video below shows a police briefing before the raids in December 2016, and footage at one of the addresses that was searched.

Town hall wedding interrupted after blaze in nearby car park