A doctors’ surgery serving the homeless in Brighton and Hove is making a positive difference, health chiefs said.

Fewer of the surgery’s 1,340 patients now turn up at A&E (accident and emergency) at the Royal Sussex County Hospital – and fewer of those who are admitted end up being readmitted.

The progress has been made despite the rising number of rough sleepers in the area, according to an official report.

The report reviewed progress made by Arch Healthcare since it took over running the specialist homeless GP (general practice) surgery in Morley Street, Brighton, in March last year.

Morley Street, and its doctors such as Tim Worthley, were praised for the way they worked with other local organisations, including St Mungo’s and local night shelters.

The committee was told that Dr Worthley and his colleagues also had good working relations with the likes of the First Base day centre, the YMCA and Justlife, who all support homeless people and rough sleepers.

And more effort is made to make sure people are not released from hospital straight on to the street without medication or a care plan. 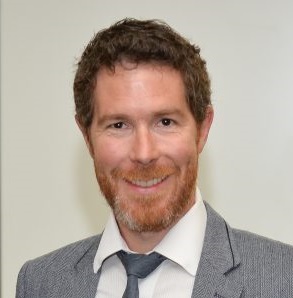 Murray King, interim associate director of primary care, said: “We are very fortunate to have some very persistent health care professionals who want to work with the homeless in the city.

“The homeless practise is doing better than average and they are to be congratulated for their exceptional results.

“The amount of follow up work they do is very impressive.”

Concerns were raised about access to GP services by Jim Deans, project manager at Sussex Homeless Support, during public questions before the meeting at Hove Town Hall on Tuesday (14 August).

He said that there was only one practice working with the homeless in the city and people he works with are taken off lists for being out of area or not having an address. 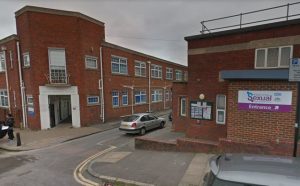 Mr Deans said: “We work with some people who are seriously ill.

“One man living on a fishing boat in the Marina was told by Woodingdean he didn’t have an address so he can’t on their books.

“He went for months without having his diabetes checked. We have managed to get him to a doctor.”

Mr Deans said that if a homeless person was ill, they had to reach Morley Street at 8am.

Primary Care Commissioning Committee chairman Dr Charles Turton said that it was important for people to feel valued and in touch with a GP.

Wendy Carberry, managing director south for the Central Sussex and East Surrey Commissioning Alliance, agreed that a solution was needed.

She said that surgery numbers were managed by population or there would be practices who would still have to see people who moved away.