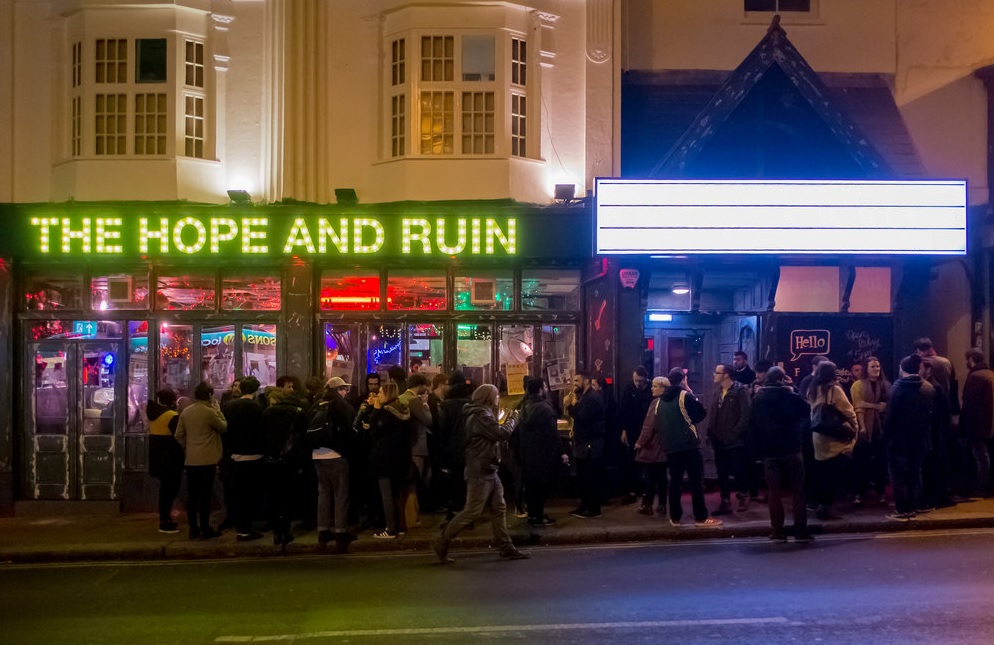 You may wish to head along to the Hope & Ruin on Queens Road, Brighton on Wednesday 28th November as there is a rather special event happening!

In the evening there will be live performances from three of our very best local bands that are all really going places at the moment, namely Penelope Isles, Porridge Radio and DITZ. 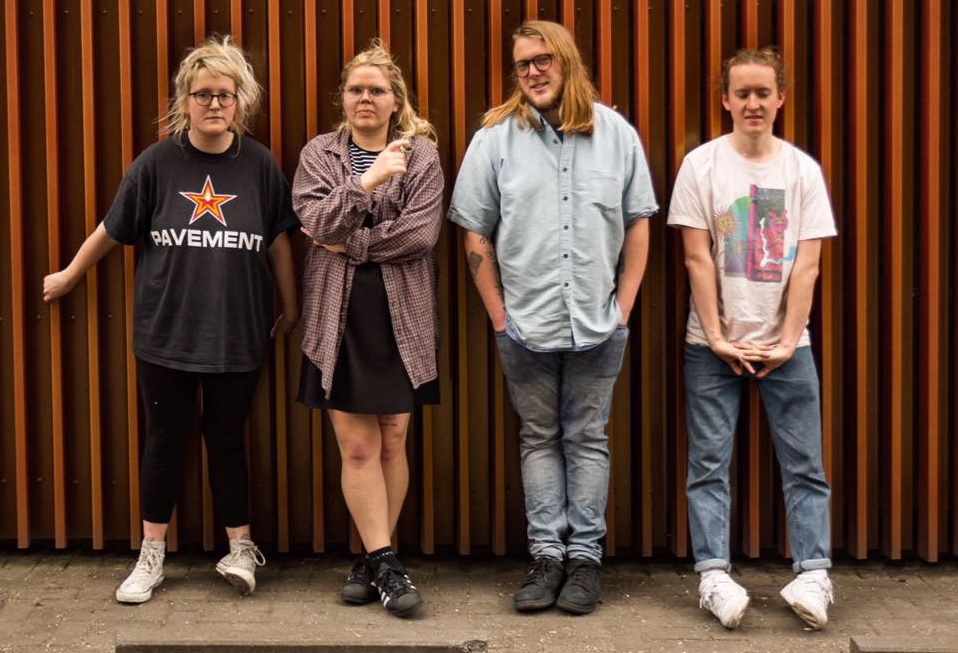 Hailing from the Isle of Man, Penelope Isles is the sounds of Jack and Lily Wolter, with the help of friends Becky Redford and Jack Sowton. Currently based between Brighton and Cornwall, the band perform melodic fuzz pop with dynamics that will transfix and satisfy. Hypnotic, chiming bedroom pop music. For the lovers of Radiohead, The Magic Numbers and Deerhunter.

“I have to honestly state that their live set is captivating and at times hypnotic and currently I prefer them as a live outfit rather than their recorded output. On disc they are pleasant enough and can be compared to the likes of the sadly missed Broadcast. However, when they perform live as a 4-piece outfit, they truly come into their own. There’s more oomph!” – Brighton & Hove News (15.4.18) 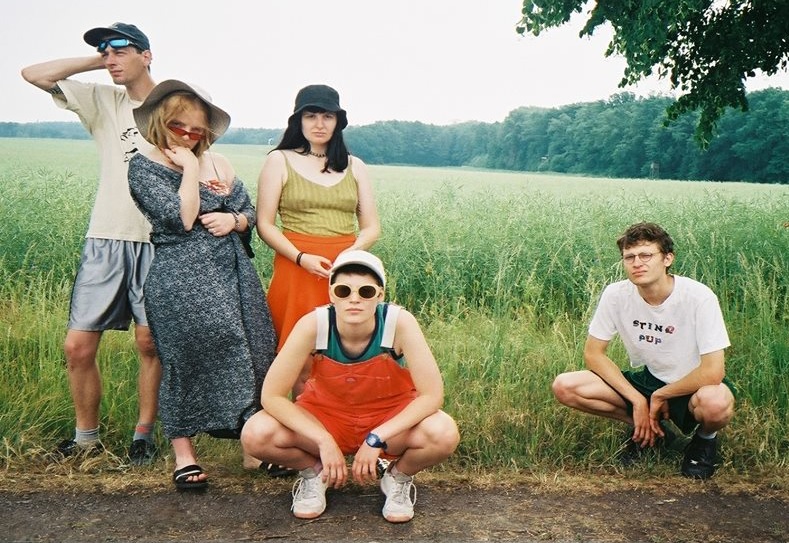 Named “the greatest band in the world” by Everett True on the strength of half a song, Porridge Radio began as Dana Margolin’s bedroom project. Now a Brighton-based 5-piece, they inelegantly knot together vicious, furious emotional outpour with beautifully melodic pop songs.

They have since become regulars on the UK DIY punk circuit, started recording a second album, and have been selected by The Guardian as favourites to watch in 2018. Porridge Radio are overwhelmed. 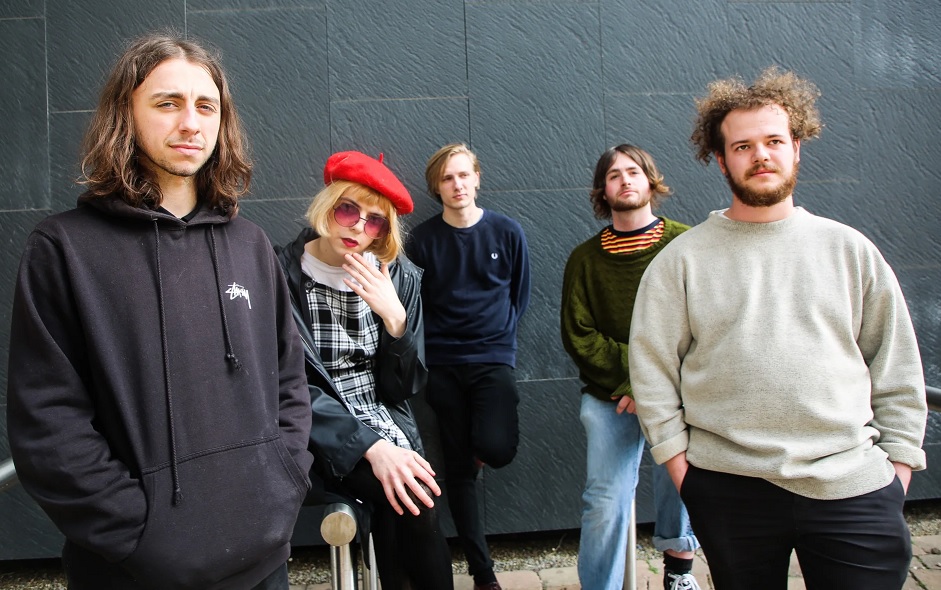 “A new quintet whose jarring clatter and short sharp tunes make them a welcome addition to the fold. ‘Seeking Arrangement’ – their latest following a recently-released debut EP – is part Girl Band itchy discordance and part noisy grunge thrash. In and out in just over 90-seconds, it’s a big heavy wallop of sound that’ll club you round the ears and leave you wanting more”. – DIY Magazine

The gig starts at 7pm and there is a curfew at 11pm.

However, beforehand from 2pm to 5pm there will be a special afternoon of panel discussions for those wishing to work in the music industry. There will be seasoned pros from across the business to pass on all the helpful tips and tricks they’ve learnt along the way.

Tickets £5 for the whole day and evening, can be purchased HERE. 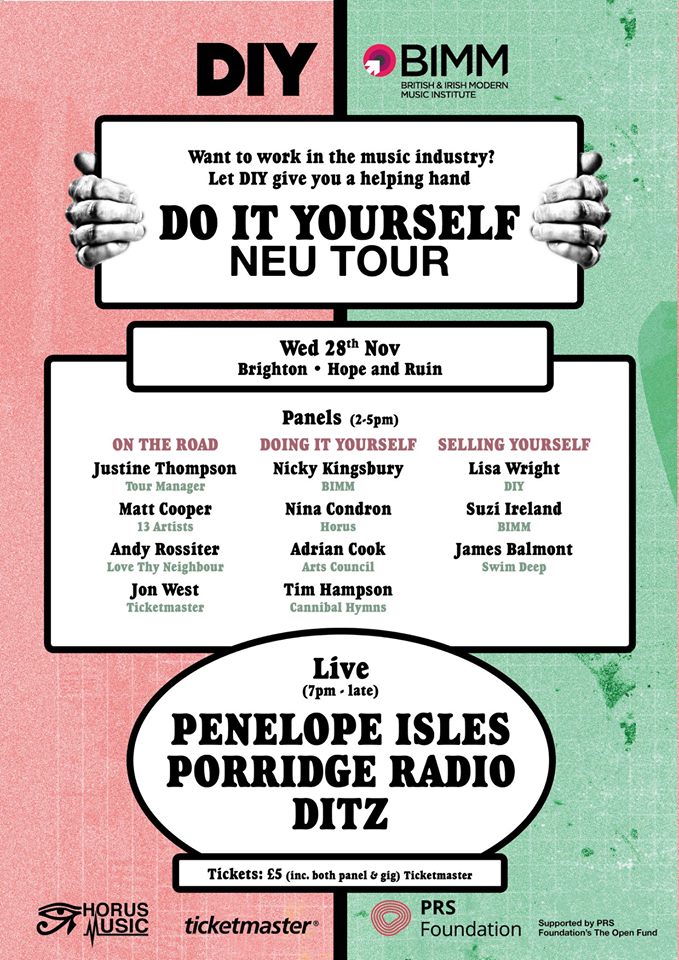