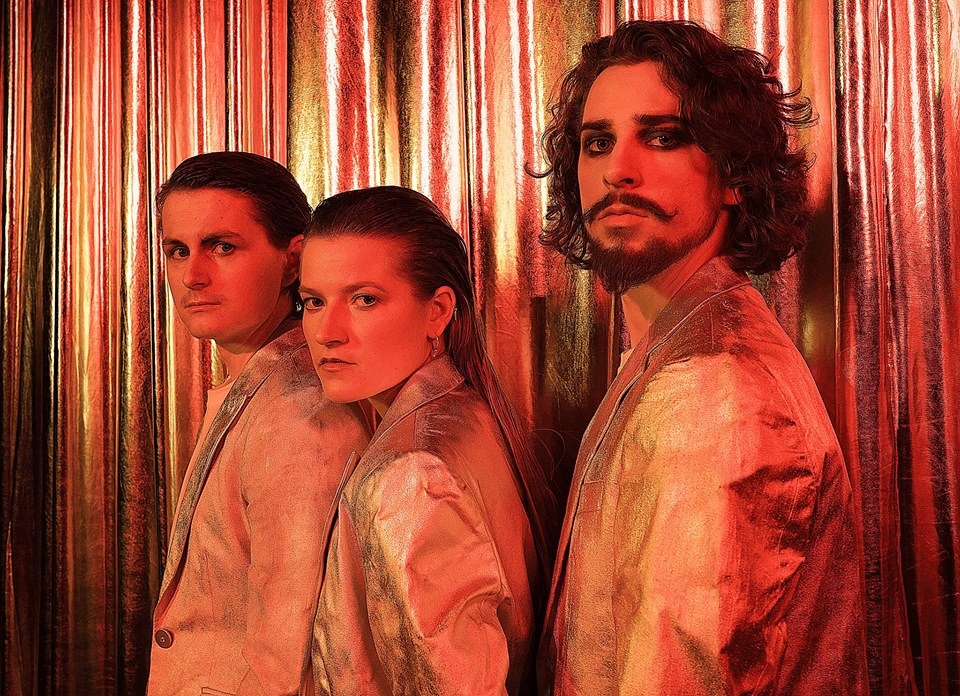 Hot off their support tour with alt-J, AK Patterson announce a Brighton show at the wonderful Rialto Theatre, 11 Dyke Road, Brighton, BN1 3FE on Thursday 7th February with tickets £4 in advance and £6 on the door.

The two support acts will be the incredible Mara Simpson who will have just released her latest album ‘285 Days’ on 11th January and local folk duo Pendrop will be opening the evening in style. 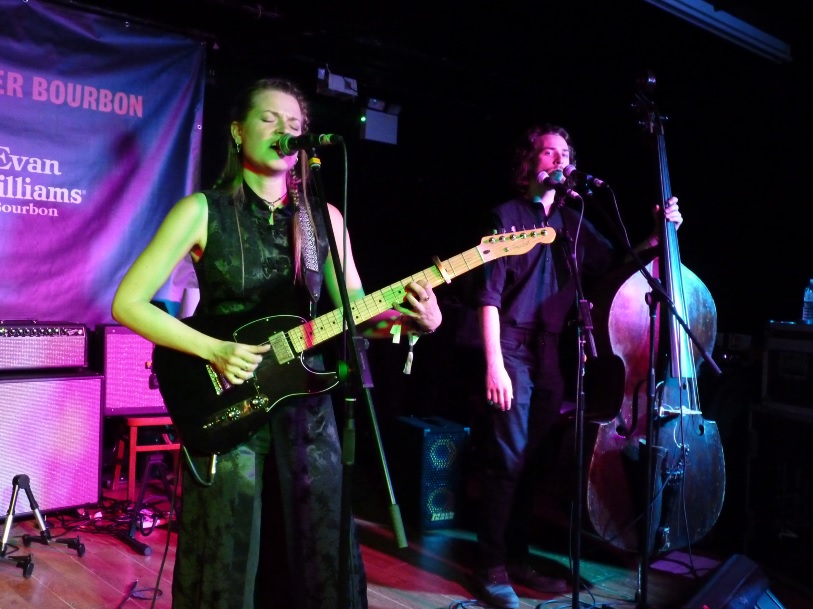 AK Patterson has been dubbed ‘a woman possessed’, disappearing to a place of fierce enchantment when she sings.

At the heart of each performance is her unique vocal style. One that evolved from her upbringing in a jazz-centric household, and influences from Bjork, Jeff Buckley, Ella Fitzgerald and Portuguese Fado musicians. Learning the subtleties and characteristics in each voice has helped her carve her own, which moves easily between sensitive to thrilling attack and moments of melismatic Eastern promise. 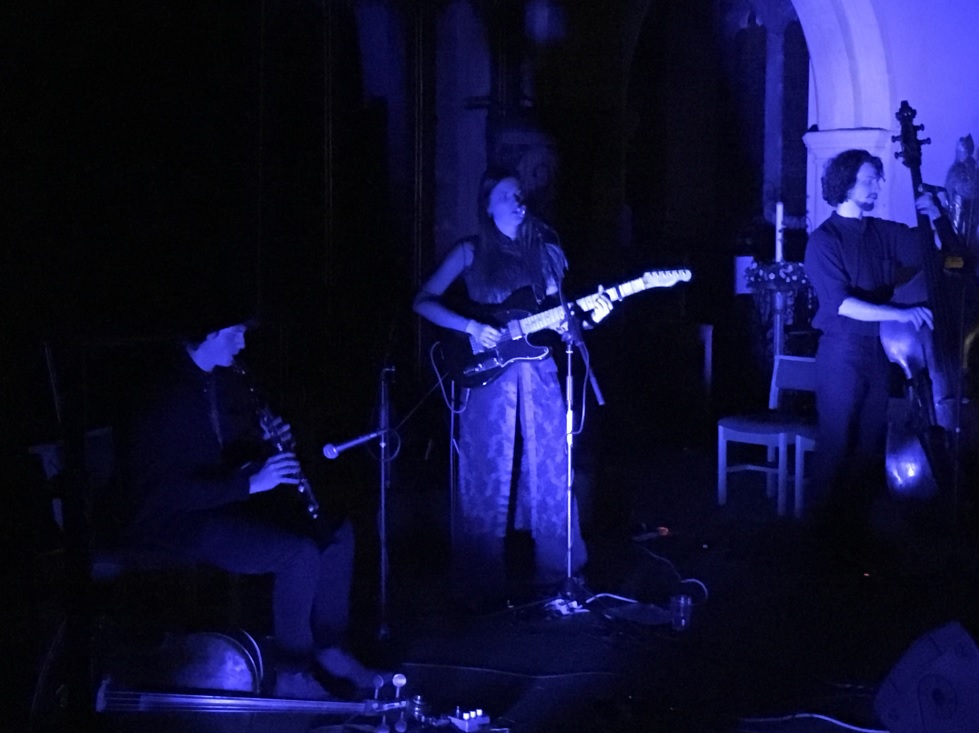 An accomplished guitar and fiddle player, she and her band-mates, Alfie Weedon and Nat Reading, build a rich musical world. Having spent three years growing a following in Brighton and London and supporting alt-J in 2018 for the Brits week, the band released their first single ‘Shadows’, produced by Charlie Andrew.

AK Patterson’s charged delivery cast against a backdrop of haunting and skilful instrumentation, makes every performance an absorbing experience, sucking you in with melancholic lyrics and then out of the darkness – a burst of savage, unfaltering honesty and release of untamed emotion. 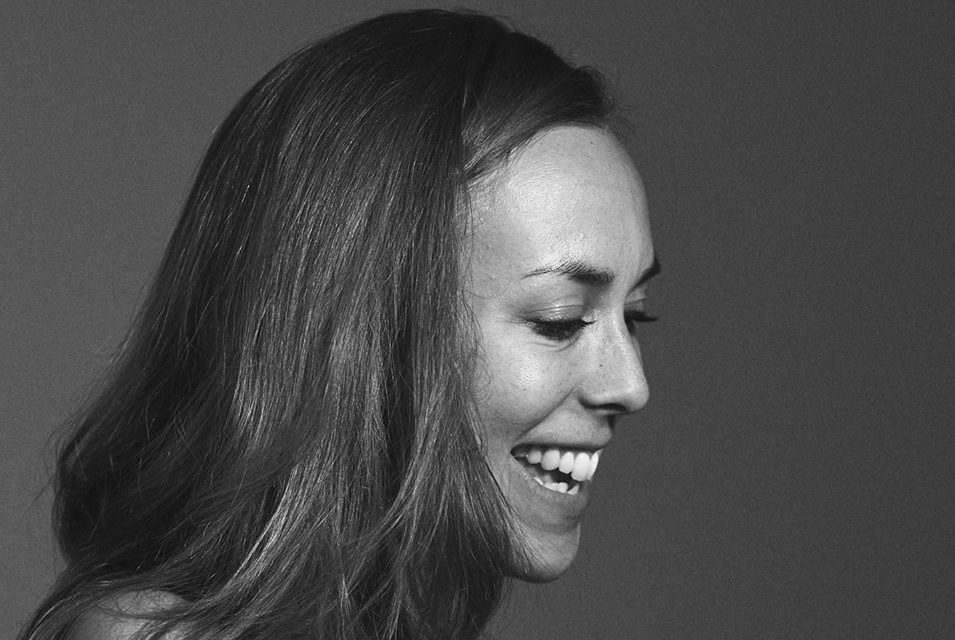 Mara Simpson is described as thus:

“Simpson’s influences come from a veritable melting pot of acoustic genres, the result is a perfectly balanced blend of folk, blues, and Americana” – Line of Best Fit

Mara is considered of the finest songwriters in the Brighton music scene. 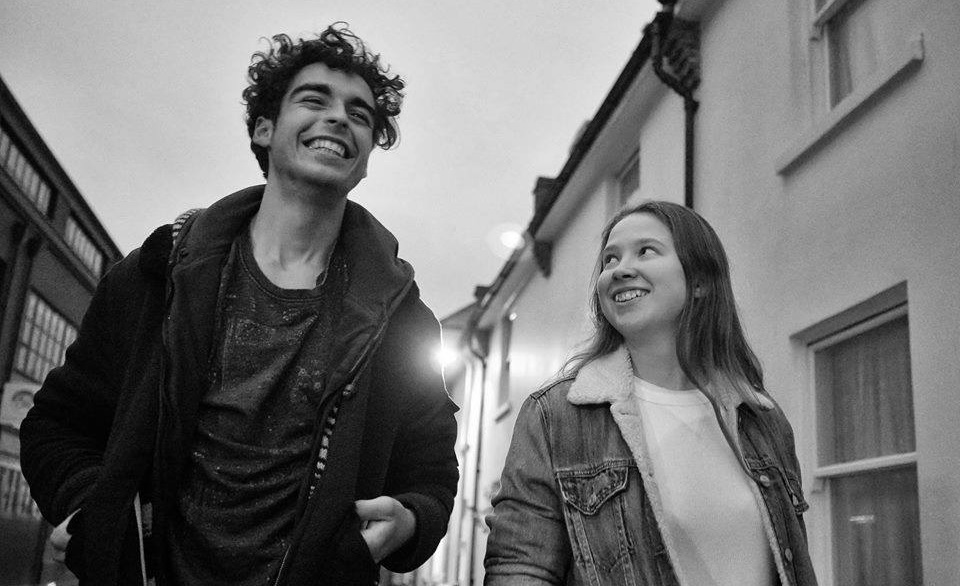 Pendrop are a Brighton based folk duo with heartfelt lyrics and melodies that will stay with you.