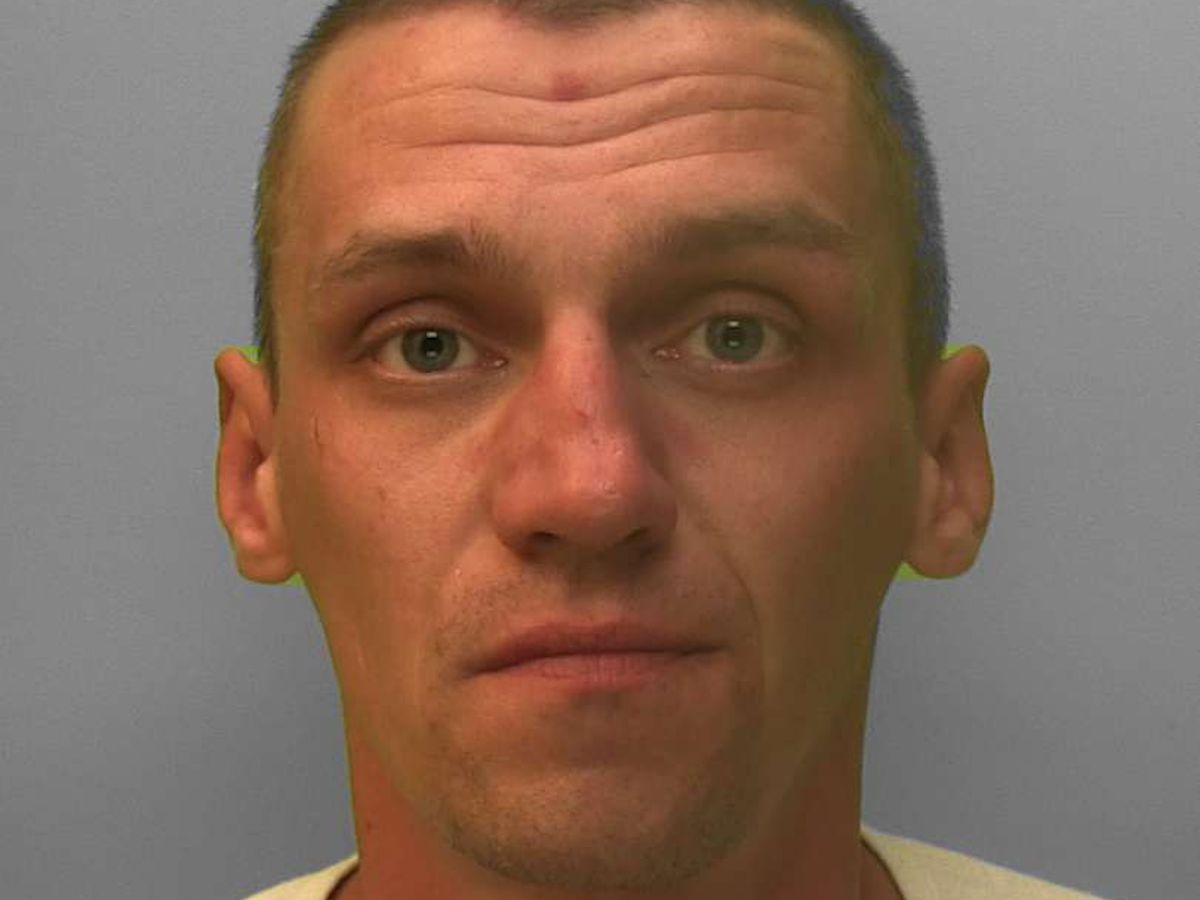 A Brighton couple who broke 28 bones in a young baby boy’s body have been jailed for eight years.

Aleksandra Kopinska, 22, and Adam Jendrzeczak, 32, took the four-month-old baby to the Royal Alexandra Children’s Hospital in February 2017 with a broken left arm.

The child was taken into police protection and placed into the care of the local authority who cared for him whilst a suitable placement was found for him. 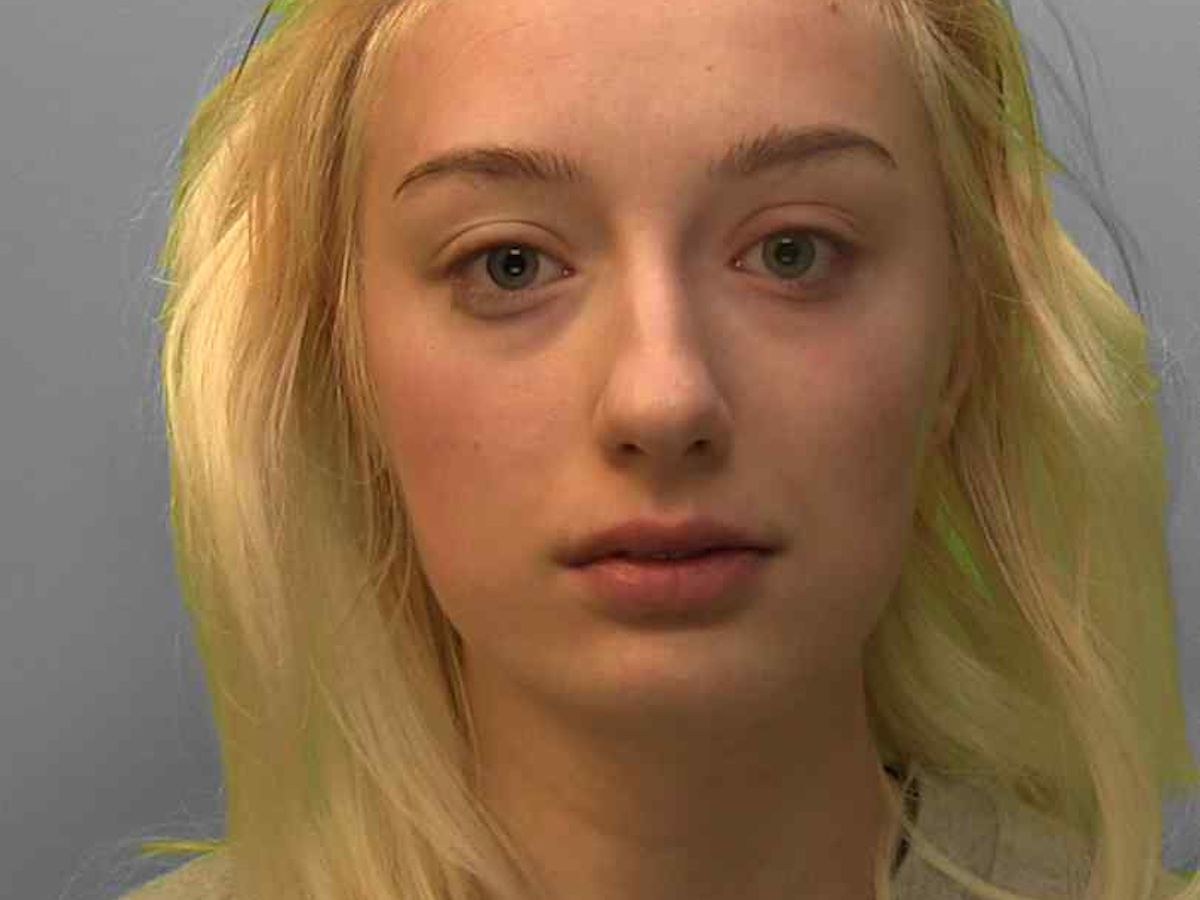 Police arrested Kopinska and Jendrzeczak and they both claimed the arm injury was an accident due to tripping over a raised carpet and having no knowledge as to how the further fractures had been caused.

At their trial in November last year, both admitted to lying to doctors about when the child’s arm was broken and stated it was days before they presented to the hospital. Jendrzeczak at this point pleaded guilty to child cruelty but Kopinska did not plead to this charge.

Experts in paediatric medicine provided evidence of how the injuries could have been caused, which proved vital to the prosecution of the suspects. They identified the fractures as being caused between four and six weeks before the child was presented to the hospital.

Detective Sergeant Jenny Pietersen said: “This is a really sad case of child abuse against a vulnerable young child who at four months old was helpless and defenceless. We worked closely with the local authority and medical professionals to ensure that the child was safe and prevented any further suffering.

“Investigating and protecting societies most vulnerable is a priority for Sussex Police and we will work tirelessly to ensure that perpetrators are brought to justice.

“This case will resonate with everyone who hears of it and I am happy to report that the child is developing well, and is not restricted by the injuries he sustained at such a young age.”

Yesterday, the pair were sentenced at Hove Crown Court for causing or allowing seriously bodily harm to a child and cruelty to a child.

The couple, who at the time lived in Ditchling Road, Brighton but by the time they’d been charged had moved to Sackville Road, Hove were both jailed for eight years for the serious harm charge.

Jendrzeczak also received five years and ten months for child cruelty, and Kopinska six years, both to be served concurrently.