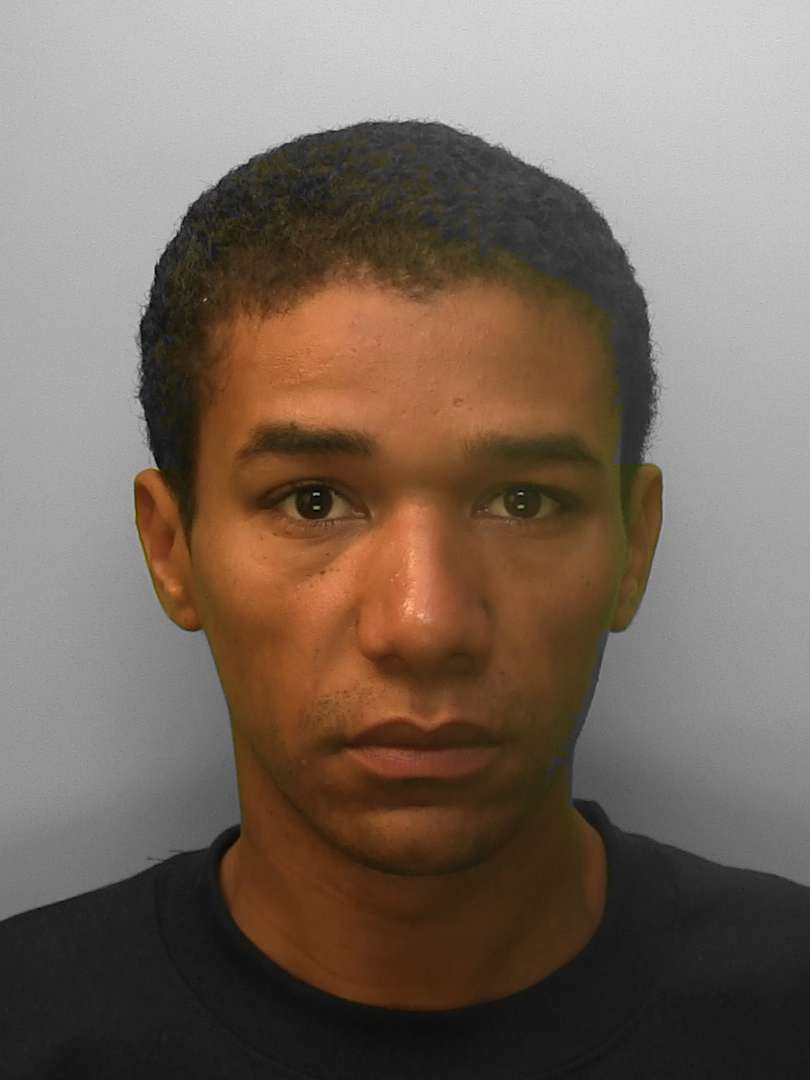 A man who brutally murdered a rough sleeper in an unprovoked attack has been jailed for life.

Sergio Lemori dropped a stone slab onto the head of Andrew O’Connell as he slept in Brighton’s Royal Pavilion Gardens about 11.56pm on 7 August, 2018.

He repeated the same action a further three times, before making off from the scene dressed in a white T-shirt, black shorts and black flip-flops.

Tragically, the 54-year-old victim from Chatham, Kent, who was a “much-loved family man” according to his relatives, was only discovered by a passer-by at 7.10am the following morning (8 August).

He was taken to Royal Sussex County Hospital in Brighton, where he sadly died from his injuries at 6.28am on 10 August. 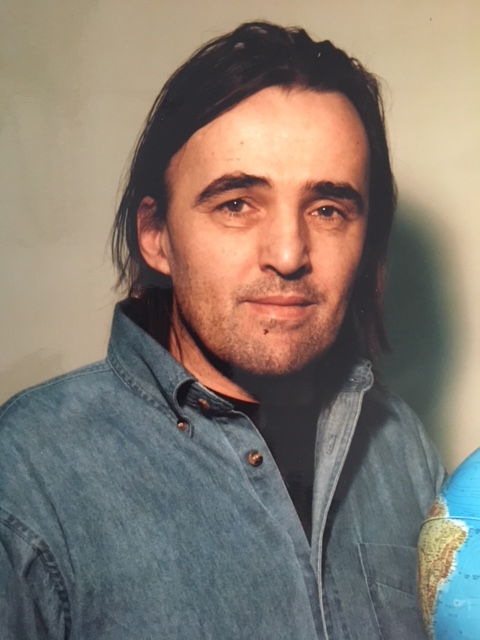 Lemori, unemployed and of no fixed address, was arrested in nearby Church Street shortly before 9pm on Wednesday 8 August. He was remanded in custody and appeared before Brighton Magistrates’ Court on Friday 10 August, charged with murder.

The 33-year-old originally denied the charge, despite being shown CCTV which clearly captured him committing the offence, and wearing the same clothes he wore when he was arrested.

Psychiatric reports concluded Lemori was fit to stand trial, and at a hearing at Lewes Crown Court on Friday 14 December he changed his plea to guilty.

At the same court on Monday (21 January), he was sentenced to life imprisonment, with a minimum term of 25 years. 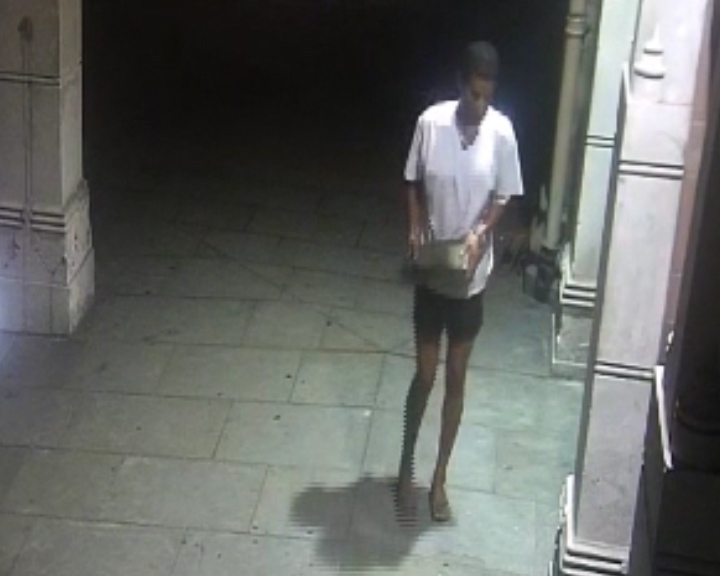 Detective Inspector Mark Woodall, of the Surrey and Sussex Major Crime Team, said: “This was a completely unprovoked attack on a vulnerable and defenceless man who was unknown to Lemori, and who was simply minding his own business as he slept rough in Brighton’s Royal Pavilion Gardens that night.

“The incident has caused a huge amount of distress to Mr O’Connell’s family, who are understandably bewildered as to how and why this tragic incident occurred.

“Lemori changed his plea to guilty – having originally denied even being in the area at the time. However he has never provided an explanation as to why he carried out the attack, which of course makes it even more difficult for the victim’s family and friends to process.

“Despite this, we are satisfied that justice has been served and one more dangerous criminal has been removed from the streets of Sussex.” 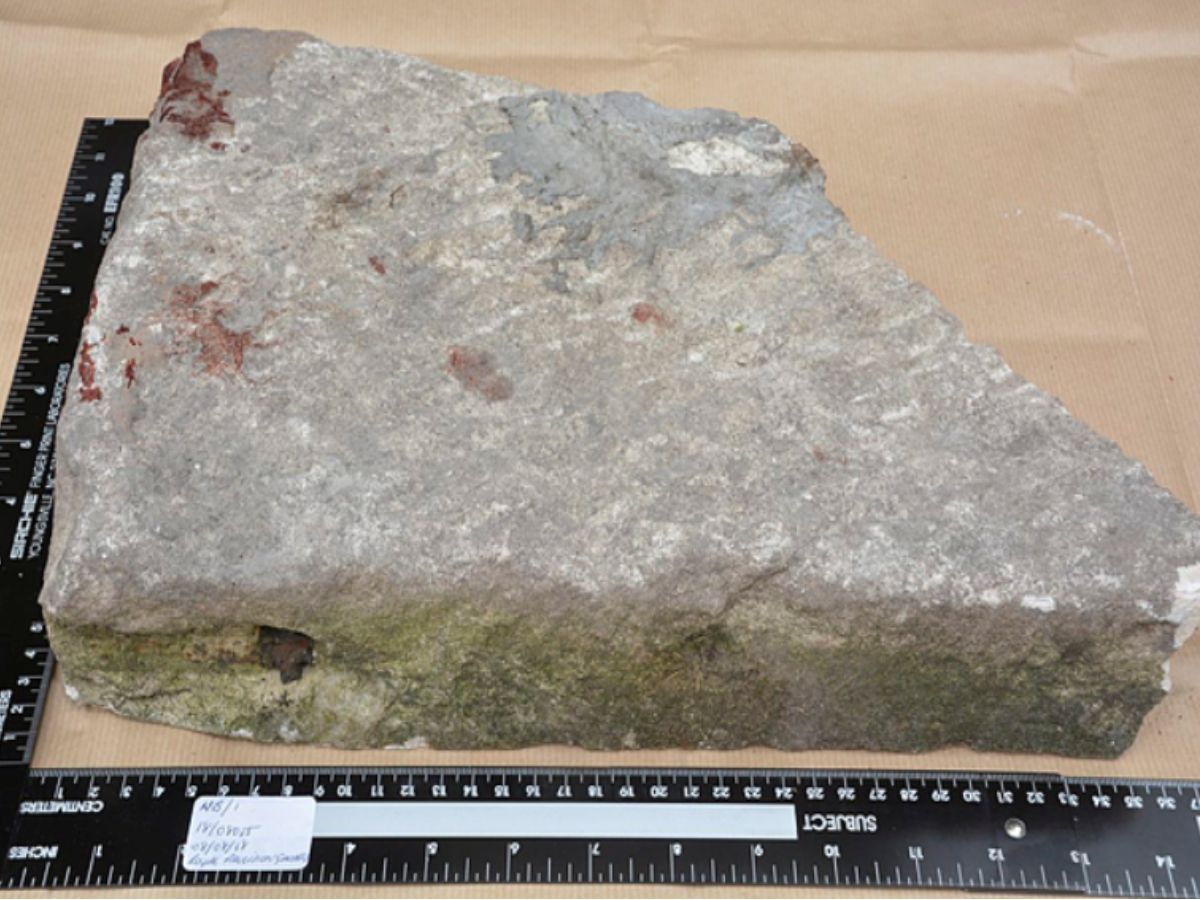 Senior Crown Prosecutor Claire Gallagher, from the Crown Prosecution Service (CPS), said: “The prosecution was able to put together such a strong case that the defendant pleaded guilty to murder at an early stage in the case, knowing that his DNA had been found near the scene and the murder had been captured on CCTV.

“The defendant clearly intended to kill or at least seriously injure his victim. He came armed to the scene with a weapon, in this case a piece of paving stone, and he had obviously pre-planned his attack.

“Perhaps the most sickening aspect to this case is that the victim was completely defenceless and vulnerable, given that he was asleep at the time he was attacked.”