More than one in ten benefit from council-supported organisations 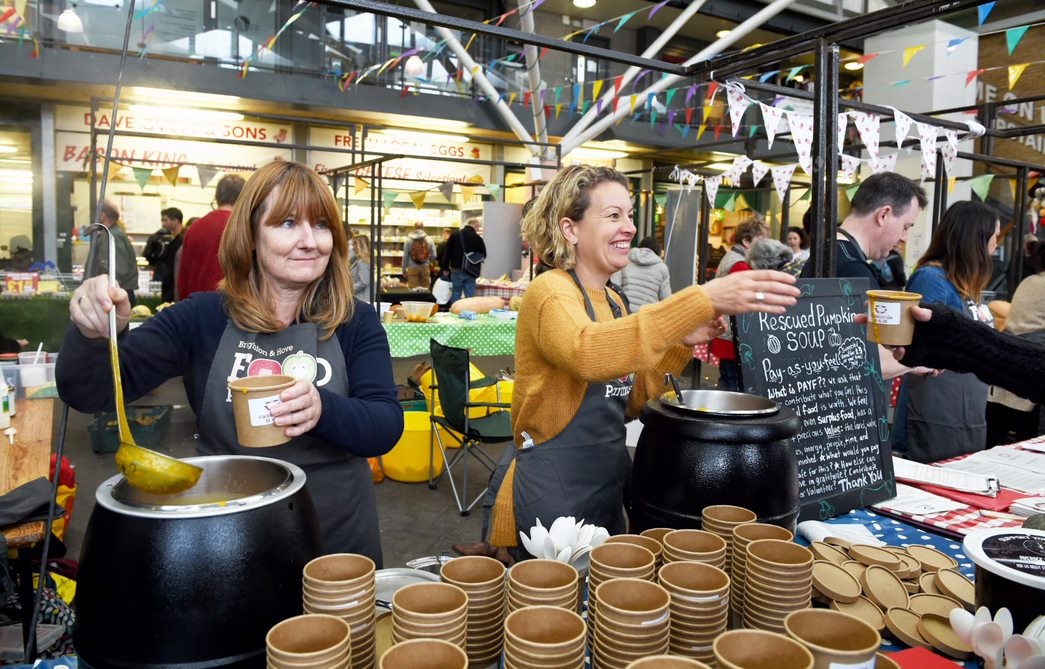 Voluntary and charity organisations have provided support and services for almost 36,000 people in the last year.

Members of the council’s Neighbourhoods, Inclusion, Communities and Equalities Committee heard how 12.6 per cent of the city’s population had benefited from services.

The commission was a new way to approach giving grants to the community and voluntary sector across the city, they were told.

Green councillor Leo Littman praised the way that the council had protected its third sector spending, with support from all parties.

He said: “There is a challenge in third sector support for vulnerable members of the community.

“Some groups do not fit in with the commission and are supported by the community fund. They are more vulnerable than larger groups.

“We need to make sure the commissioning model continues to place importance on social value.”

Jo Martindale, chief executive of the Hangleton and Knoll Project and communities representative on the committee, told councillors that having three years of funding was a big thing, as one-year was crisis management.

She said: “Three years seems like a long time but we have only just got the money and now we’re about to go into consultation for the next programme.

“I’m just not sure if we couldn’t do with four or five years.”

Labour councillor Julie Cattell described the results as “wonderful” and suggested that Brighton and Hove businesses wanting to support charities could help in practical ways.

She said: “Organisations have to do all sorts of things as well as care work, such as deciding office lay out or communications.

“This is how the business sector can contribute.”

Grants were given to 26 organisations providing services as varied as one-to-one advice, therapeutic support and guidance and information.

Projects benefiting from funding included mental health support for people with Asperger’s, support for families of children with special educational needs and disabilities and providing financial advice and support.

A total of £2.34 million was allocated to the Third Sector Commission and a further £6.27 million was generated by organisations through funding applications.

During the next few months a consultation process is due to be carried out ahead of a report due in the summer.

This will help organisations bid for grants from September 2019 for the 2020-23 period.

Councillors unanimously approved the creation of a new prospectus for the next three-year period.