Councillors go through the motions thanks to snowflake pressure 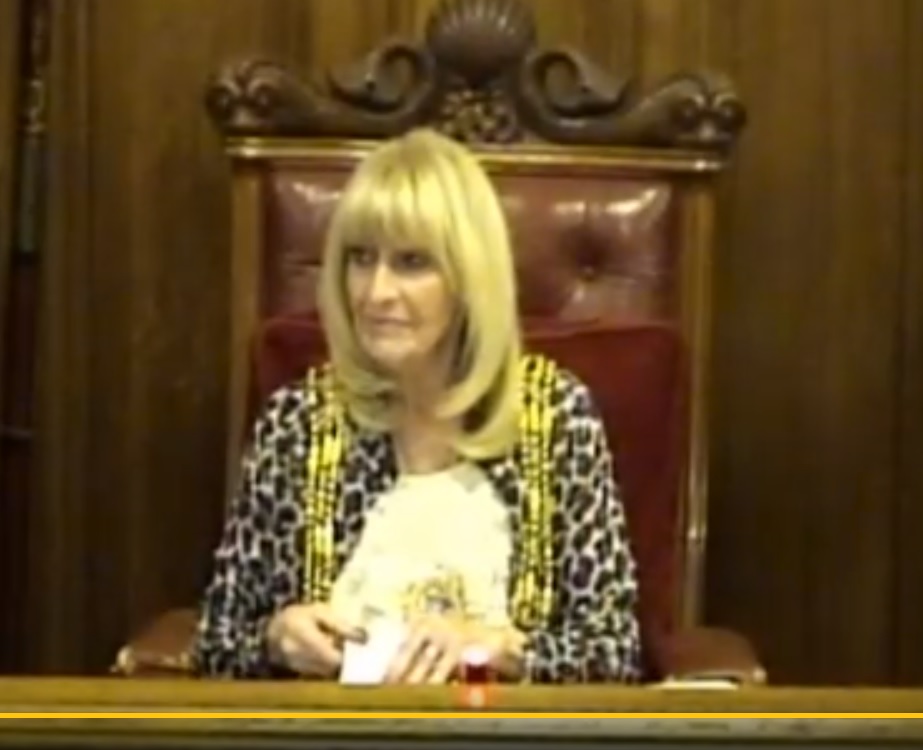 Councillors concerned about getting home to outlying areas, such as Woodingdean and Hangleton, asked for normal business to be suspended when snow started falling across Brighton and Hove.

Four motions were up for debate before the end of business at the full council meeting at Brighton Town Hall on Thursday 31 January.

But instead of discussing the motions, each item was instead decided with a quick show of hands.

Councillors agreeing to ask the authority’s chief executive to write to the government to bring forward targets to rid the nation of unrecyclable plastic packaging.

A report will also be brought before the next Health and Wellbeing Board into the prospect of a GP hub, minor injuries unit, cancer diagnostics centre and mental health facilities on the Toads Hole Valley site.

Councillors voted to instruct the chief executive to write to the Education Secretary asking him to bring forward plans to expand mental health services in schools and colleges.

Councillors Tom Druitt, who also runs Big Lemon, and his wife Alex Phillips left the room briefly while a motion to revisit the Valley Gardens Phase Three project, asking for the retention of the Aquarium roundabout and two-way traffic along Madeira Drive.

This motion was defeated with 19 Conservative councillors voting for it and 27 Labour and Greens against.