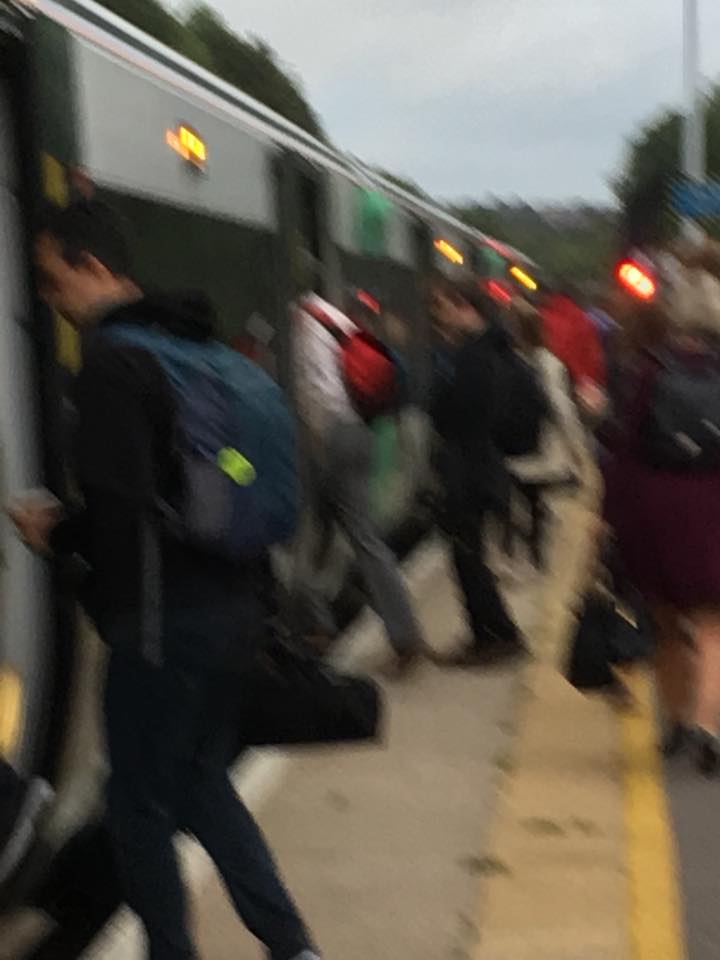 Commuters at Preston Park Station in September. Picture by by Louise Huddart

Preston Park commuters who were hit by a reduced service following the new timetable last May have at last had some good news after months of campaigning after it was announced more trains will be stopping there within weeks.

This will see two trains stopping at Preston Park during peak hours – the London-bound 7.14am and the Brighton-bound 5.44pm services.

Caroline Lucas MP said: “Almost nine months after people’s lives were turned upside down by last year’s timetable disaster, there is finally light at the end of the tunnel.

“I am hopeful that some passengers will be able to rely on these services in just a few weeks’ time – but there can be no consolation for those who’ve been forced out of jobs, been unable to pick up their children and been stranded miles from home throughout this chaos.

“I’ll be in close contact with the Preston Park Train Campaign and GTR about how these trials are going, and will keep campaigning until passengers receive the services they pay for.”

“We are really pleased with the progress so far but still have a way to go. We are working with Caroline on a number of other improvements which we hope will result in more good news over the coming months.”

Govia Thameslink Railway Chief Executive Patrick Verwer said in a statement: “We are pleased to have been able to find a solution for passengers using Preston Park.

“We always try to engage with communities and politicians to try to find the best outcome for passengers and their journey options whenever possible.”