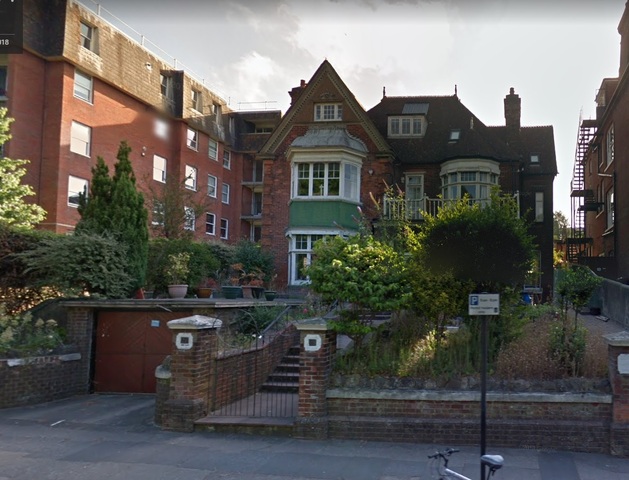 Dozens of neighbours have objected to plans to convert a family house into flats and build two more houses in its back garden.

Owner Ben Evans, whose family has owned the house in Preston Park Avenue since the 1920s, says it is now in need of modernisation and repair and the cost of its upkeep is too much for a single dwelling.

The house is currently a family home with a self-contained flat on the second floor. Under the plans, a side extension and garage would be demolished to build access to the proposed houses in the 40m-long back garden.

Neighbours sent 26 letters of objection raising concerns about the impact on the conservation area, increased traffic, overshadowing and over-development. 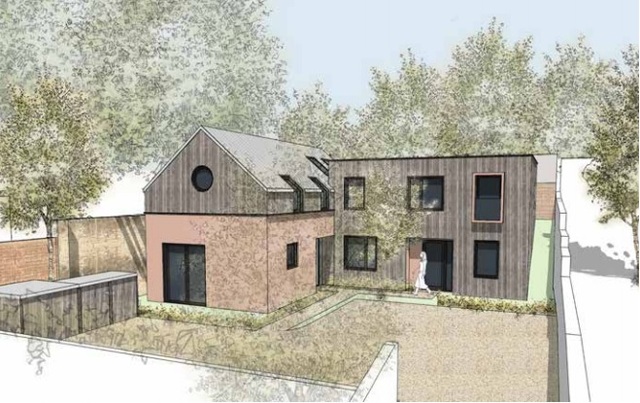 An artist’s impression of one of the new homes

“As this is a conservation area and number 25 must be one of the only original Victorian properties still standing in Preston Park that hasn’t been developed it seems a shame to lose such an incredible piece of unique history.”

Another neighbour’s anonymous comment said: “The huge rear extension and the destruction of the garden to build new houses is gross and unnecessary over-development in a conservation area.

“Here the new houses would be very elevated, overlooking and overshadowing nearby properties and gardens, ruining privacy and quality of life for many residents and reducing property values.”

He said: “Although a back garden development may in principle be acceptable, this is an over-development

“The application would entail damaging alteration to the existing cohesive look of the two Victorian houses.”

The planning committee meets in public from 2pm at Hove Town Hall on Wednesday, 6 February.