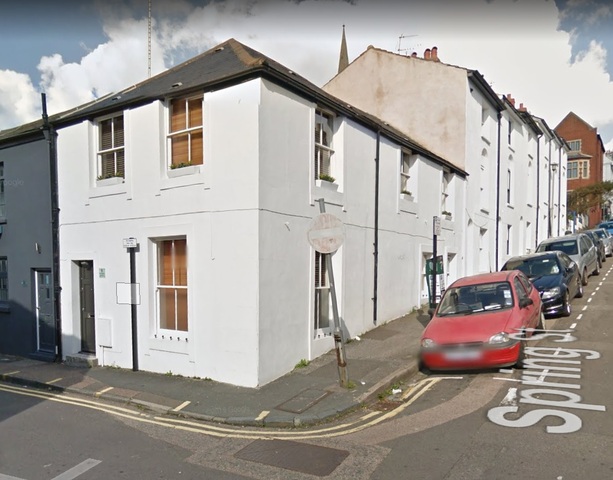 Plans to convert a Brighton party house into two high end homes were approved by planners this week.

An extra floor will be added to the north end of 9 Hampton Street in the city centre, which will become a separate house with an entrance on Spring Street.

Concerns were raised by Jim Gowers, representing the city’s conservation advisory group, as the building is an early 19th century artisan house.

Mr Gowers pointed out the proposed plans were not following the original style.

He said: “The terrace beyond the site is not the original Victorian. They are a pastiche of the houses at the top of Spring Street.

“What is proposed is a copy of a copy and not a perfect copy.”

Neighbours had also complained strongly, saying they feared the two new houses, which is currently let out to hen parties and other large groups, would also be used for short term lets, causing double the noise and disruption.

However developer Lara White insists her plans for the conversion are a “luxury development” and says the design is “sympathetic to the street”.

Councillors voted to approve the plans.