Images of five men police want to talk to about a vicious robbery in which the victim was head-butted then stabbed have been released by detectives trying to track down the gang responsible.

The CCTV images, published today, show two men believed to have attacked the victim and three others in the area believed to also be involved.

Do you recognise these men connected to a robbery and stabbing in Brighton?

These five men are believed to be involved in the assault and robbery and detectives are keen to identify them.

The victim was walking along Kings Road, between West Street and Black Lion Street at about 6am on the Saturday before Christmas last year when he was approached by a black man who asked to see his watch.

When the victim refused to hand over his watch, he was stabbed by the black man in his side before stabbing him in the leg. He forced the watch off his wrist and the victim managed to get away from his attackers.

Detective Constable Dan Aubrey-Smith said: “The victim’s injuries were thankfully not serious but could have been. He has made a full physical recovery and we are keen to trace these men and bring them to justice.

“We don’t know if these men are local or were visiting to city for the evening. We need to trace them. Do you recognise them or did you see what happened during the attack? Any information is helpful to our investigation.”

The first man to approach him and stab the victim is described as black, between 18 and 25, slim wearing blue waist length jacket with khaki green hood, a white T-shirt underneath, light blue denim jeans, white trainers, black hat with long tassels’ hanging down from each side. 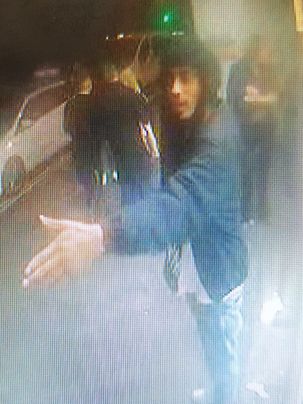 The man who head-butted him is described as white, between 18 and 25, large build, with short light brown hair, wearing light grey hooded jumper, blue denim jeans and black shoes. 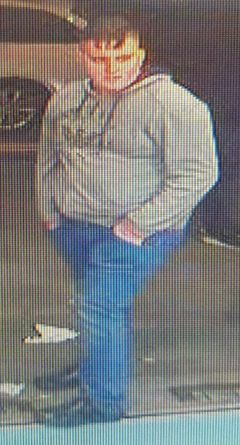 CCTV shows three other men in the area at the time and are believed to be involved. They are described as: 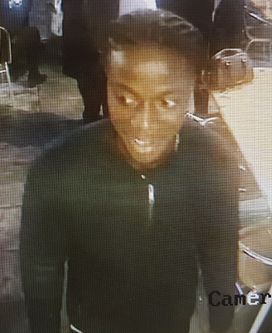 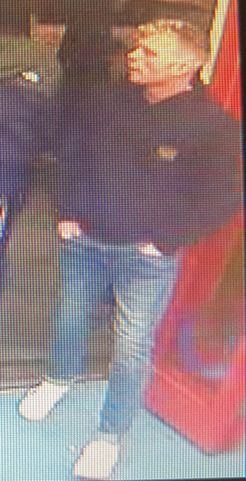 Anyone with information is asked to contact police online quoting serial 249 of 22/12/18. Alternatively contact the independent charity Crimestoppers anonymously on 0800 555 111.