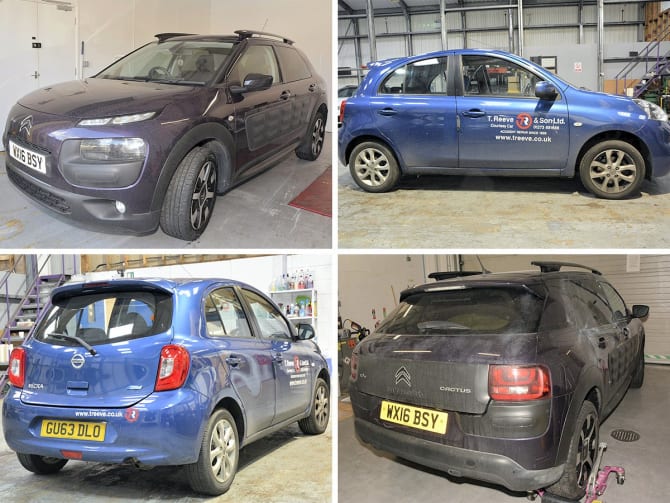 Detectives investigating the murder of Abdul Deghayes are looking for witnesses who may have seen either of these cars in Brighton or Crawley.

Officers want to hear from anyone who sighted a sky blue Nissan Micra registration GU63 DLO and a midnight blue Citroen Cactus registration WX16 BSY in either of the two areas between Saturday 16 February and Monday 18 February.

“If you have any information about the two vehicles please get in touch with us.”

The 22-year-old victim was found in the passenger seat of a car that had collided with a number of cars near St Joseph’s Church off Elm Grove, Brighton on the evening of 16 February.

He had suffered a number of stab wounds and was taken to the Royal Sussex County Hospital where he sadly died from his injuries the following morning.