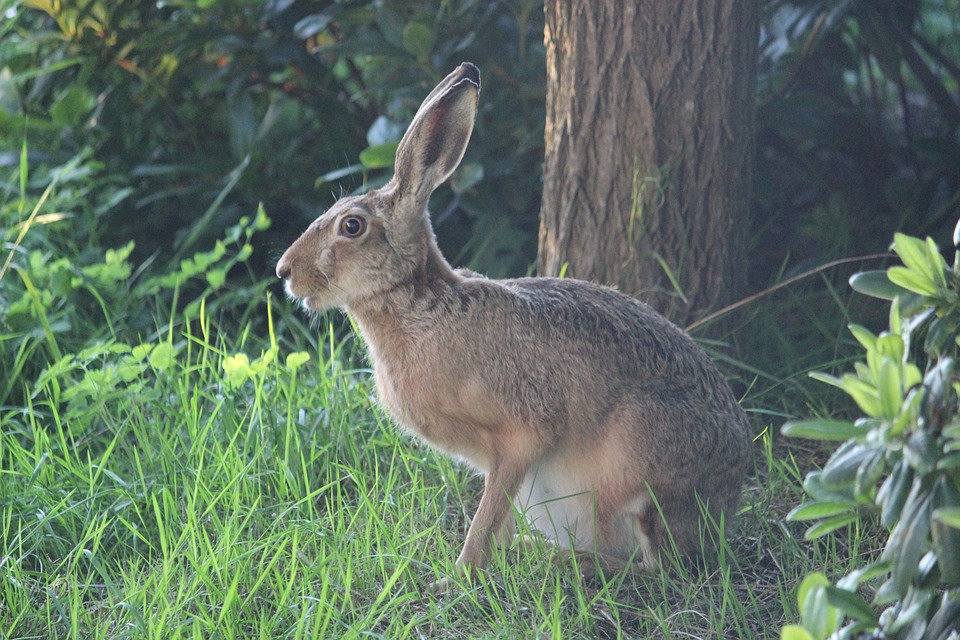 Stock image of a hare

Illegal hare coursers are believed to have killed at least one animal on land north of Rottingdean.

Police have issued an appeal for information about three men who were seen around midday on Tuesday, February 26, with three lurcher type dogs.

One of the men was wearing camouflage trousers and top and another had a white T-shirt. Access may have been gained via Bazehill Road, although the men weren’t seen with a vehicle.

It is reported that least one hare was killed by the dogs.

Anyone with information is asked to report online or call 101 quoting serial 549 of 26/02.

Hare coursing, where hares are hunted by dogs in competition with each other, was made illegal by the Hunting Act 2004, but there is a growing problem of the bloodsport being staged purely for gambling purposes.

Sergeant Tom Carter, of Sussex Police’s rural crime unit, said the crackdown on hare coursing in the UK meant some coursers were going abroad, holding events and streaming footage back to the UK.

He said: “We’ve got coursers that are making six-figures annually purely from hare coursing. They can livestream that to their friends in the pub or other people that are betting on it.

“It can go international. It can go to other countries where people are betting on the dogs. You can use money transfer or even cyber currency to put the bets on.”