Five bands go head to head at ‘No Nation Punk’ 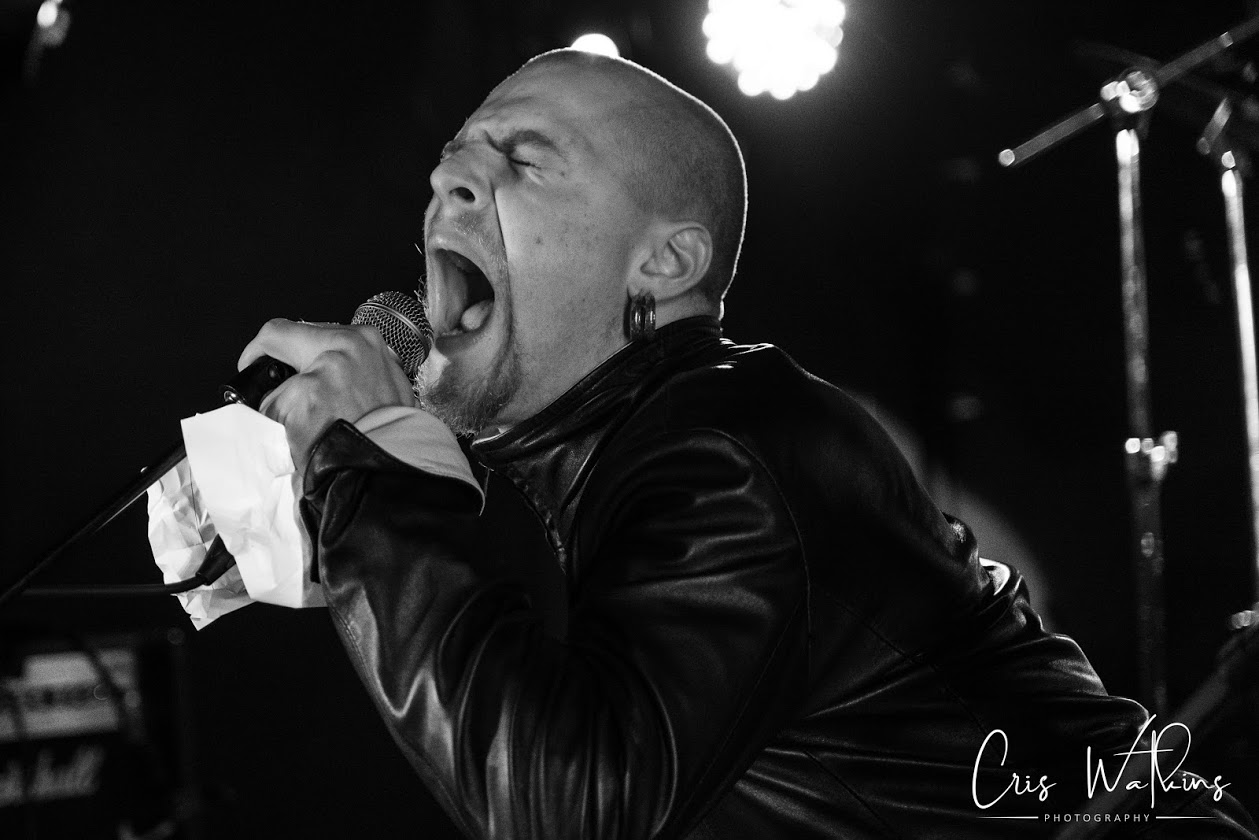 The DIY punk scene has been booming in recent years with a plethora of punk nights and festivals showcasing unsigned bands, Wonkfest seeming to lead the way with their yearly bash at The Dome in Tufnell Park London. 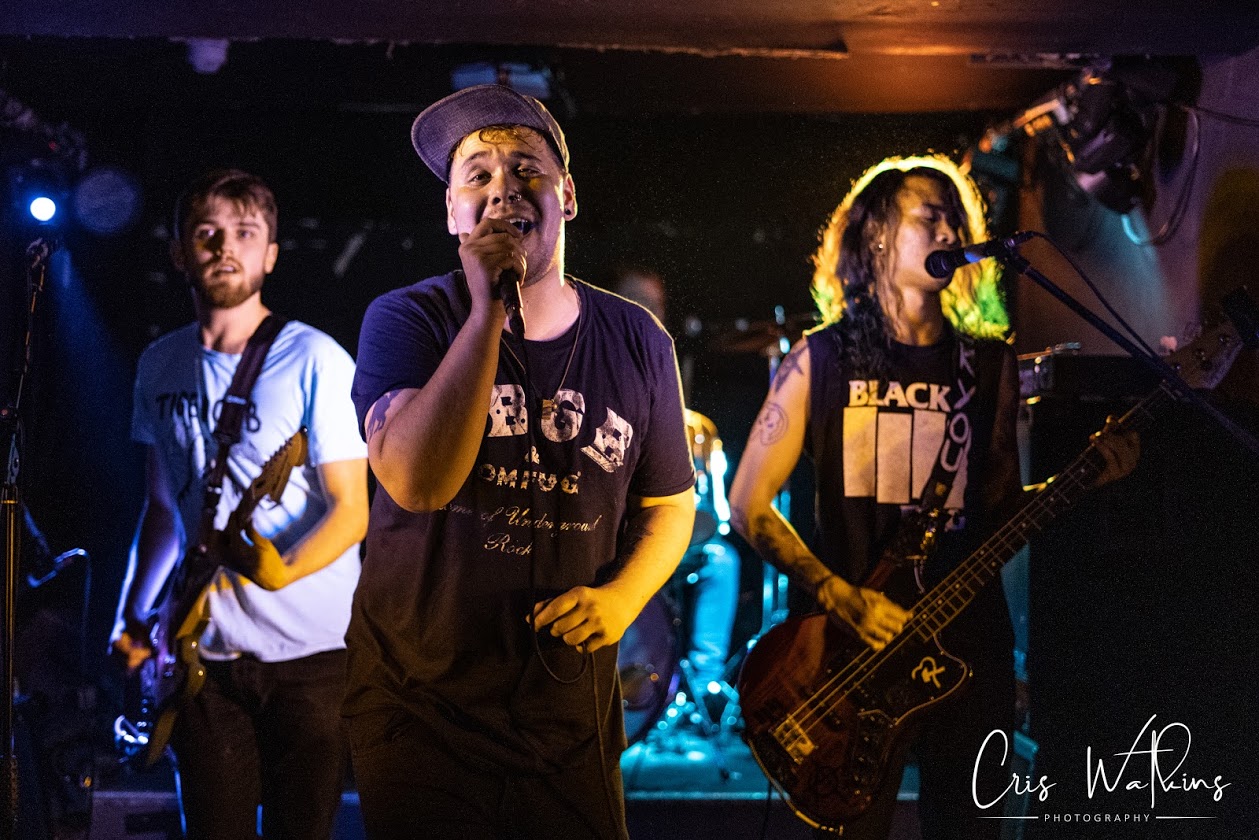 No Nation Punk has also been busy putting on nights. Their attitude of ‘there are no support bands’ and the order of who goes on when, is normally sorted out on the night. 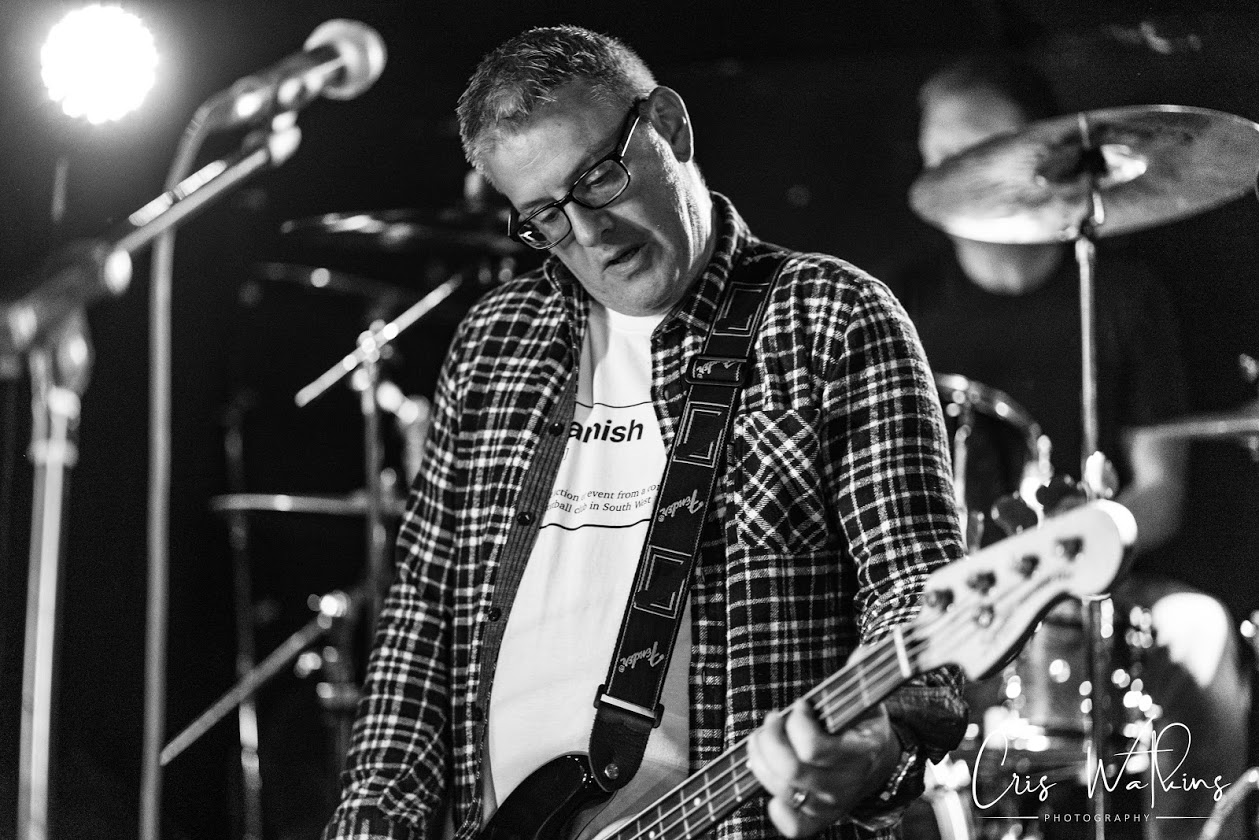 Tonight’s bash at the ever popular Bar 42 located a stones throw away from Worthing Pier at 42 Marine Parade, BN11 3QA is a free of charge event, however, there’s a donation bucket so that punters can drop a few coins in if they can afford it. The contents of which were going to be split between all of the bands at the end of the night. 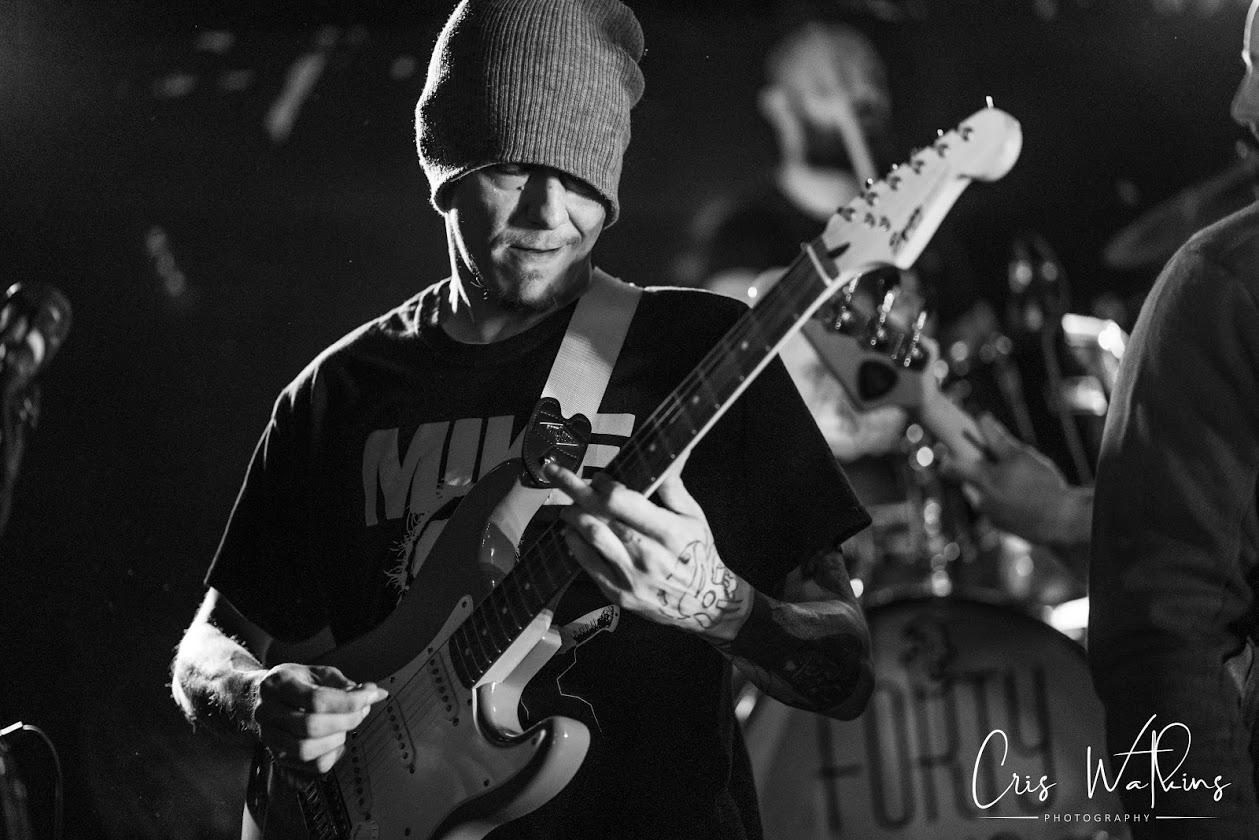 It’s the second event that I’ve attended at Worthing’s Bar 42, with the last time being November last year. Both events were filling the 5 pm till 9 pm time slots, which allows punters to have a good time, but not to have to worry too much about that Monday morning start.

Bar 42’s stage space is pretty unique in that it has more depth than width and so the drums are raised on a platform at the back. This tight space means a lot of the bands make use of the crowd area at the front, escaping from the game of sardines on the stage. 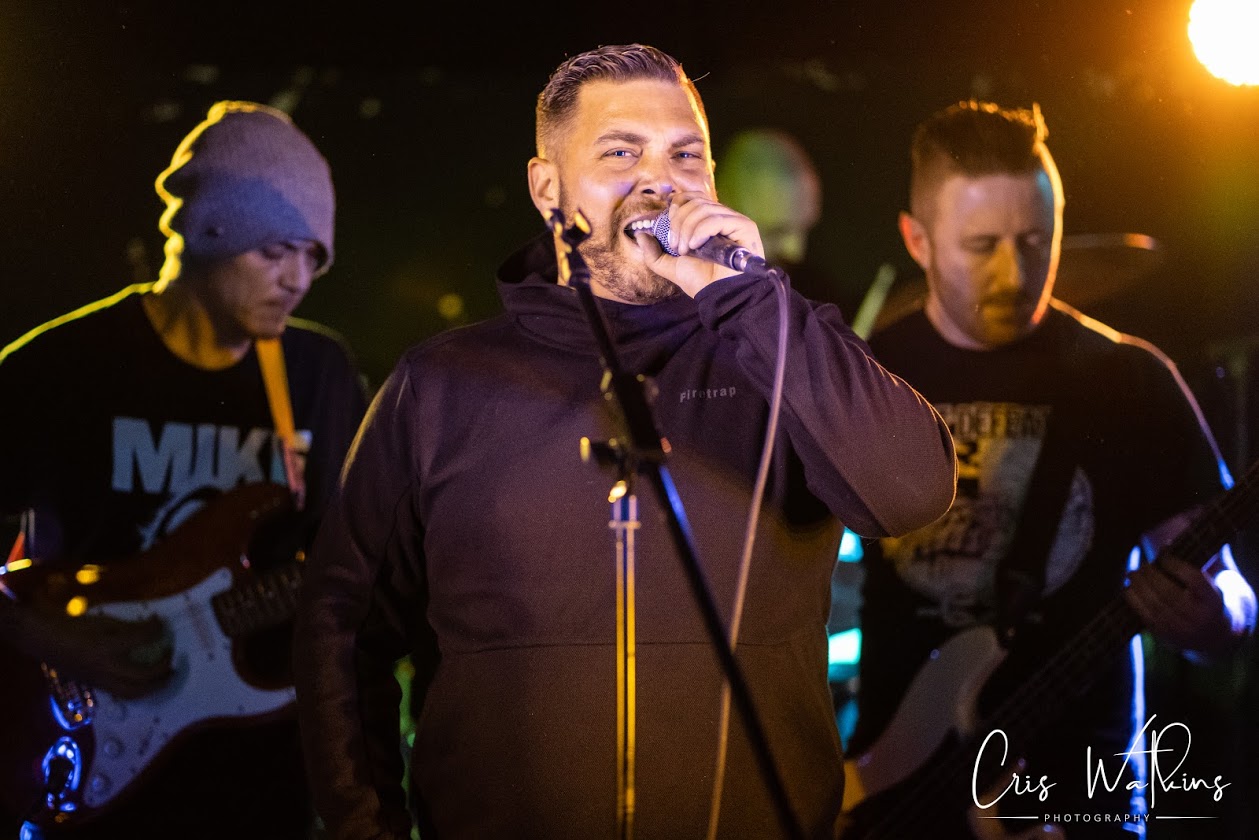 Local Brighton area 4 piece, Doctor Gonzo were up first. The quartet are Ash on vocals, Andy on guitars and backing vocals, Tony on bass and Louis on drums. These lads offer their brand of punk/ska kick-off the night in style as they cruise through their set, ‘Poisonous’, ‘Ed Sheeran’, ‘No Way Out’ getting the party started, but it’s their tracks, the forthcoming single ‘Mary Jane’ and the anthemic ‘Renegade Grenade’ that make the biggest impression. Expect to hear more from these guys in the future. You can catch them live (with Eastfield) in Brighton at the Prince Albert on Saturday 27th April, details HERE. 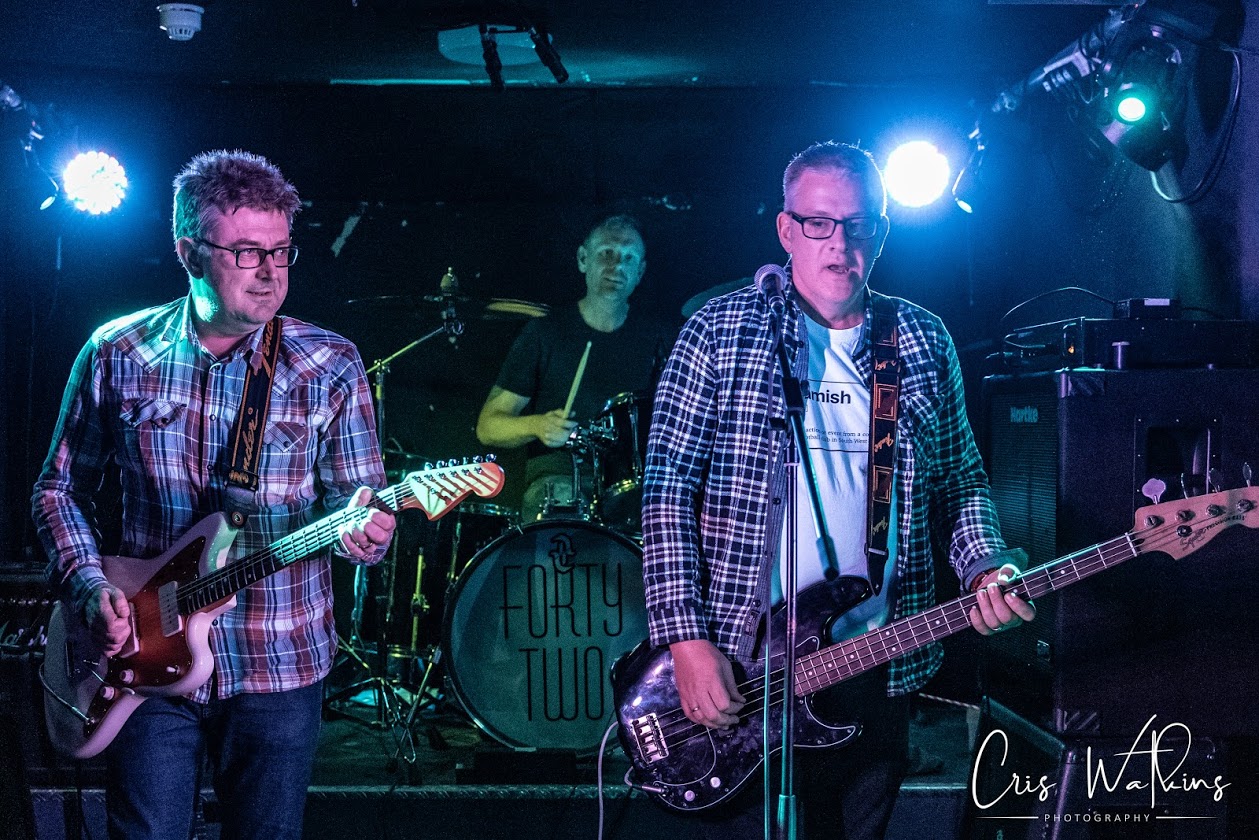 Following on from Doctor Gonzo were Tim Darch (vocals/bass), Andrew Thompson (guitars) and Toby Coates (drums), who are Spinner Fall who hail from Oxford. They’re hard to pigeonhole, but I’ll go with a post-punk hardcore emo trio, with strong vocals reminiscent of the likes of Mark E. Smith and Husker Du’s Bob Mould. The guitar sound trips from melodic and haunting to all-out noise in the bat of an eyelid. ‘No Signal’, ‘7.24’, ‘Battle Of Wills‘ and ‘Blunt Instrument’ are all solid cuts, but ‘Previous’ with its disturbing chorus of “This place that we call home has previous” left a big impression. 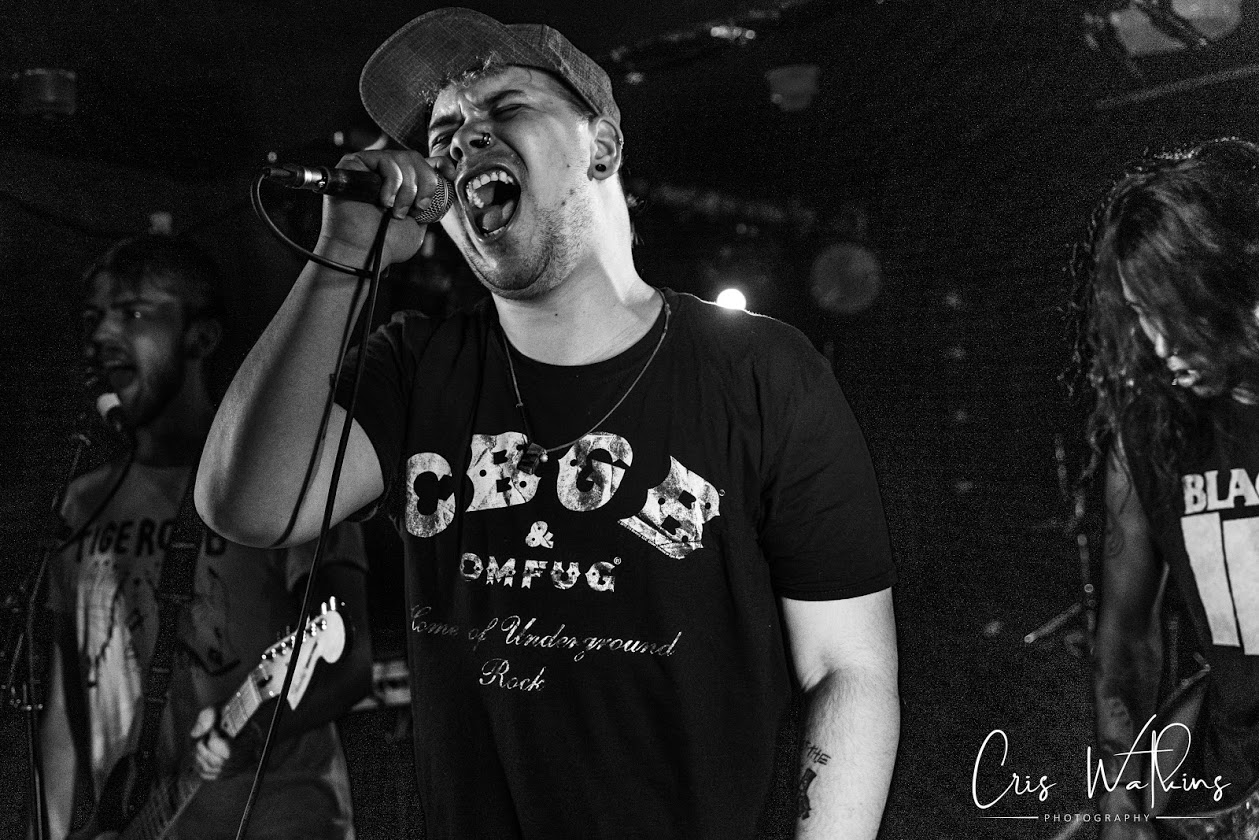 Brighton’s hardcore punk outfit, Red Terror who I believe were Joey Reeves (vocals), Jed Downey (guitar), Siri Crawford (bass) and Connor who was playing his last gig with the band on drums, were up next. The guys hit the stage hard, loud and angry with opener ‘Jeremy Corbyn Ate My Homework’ then blasting through a bunch of self-penned ditties ‘Society’, ‘Whitehawk’ and a nifty cover of The Sex Pistols ‘Bodies’. Things take a pop-punk turn with ‘Pop Music From the 21st Century’ which is a catchy little tune that sticks like glue. A highly entertaining and explosive live band, be sure to check out their first EP on Spotify and Bandcamp. Catch them live (with The Meantime Collective) in Brighton at The Pipeline on Monday 25th March, details HERE. 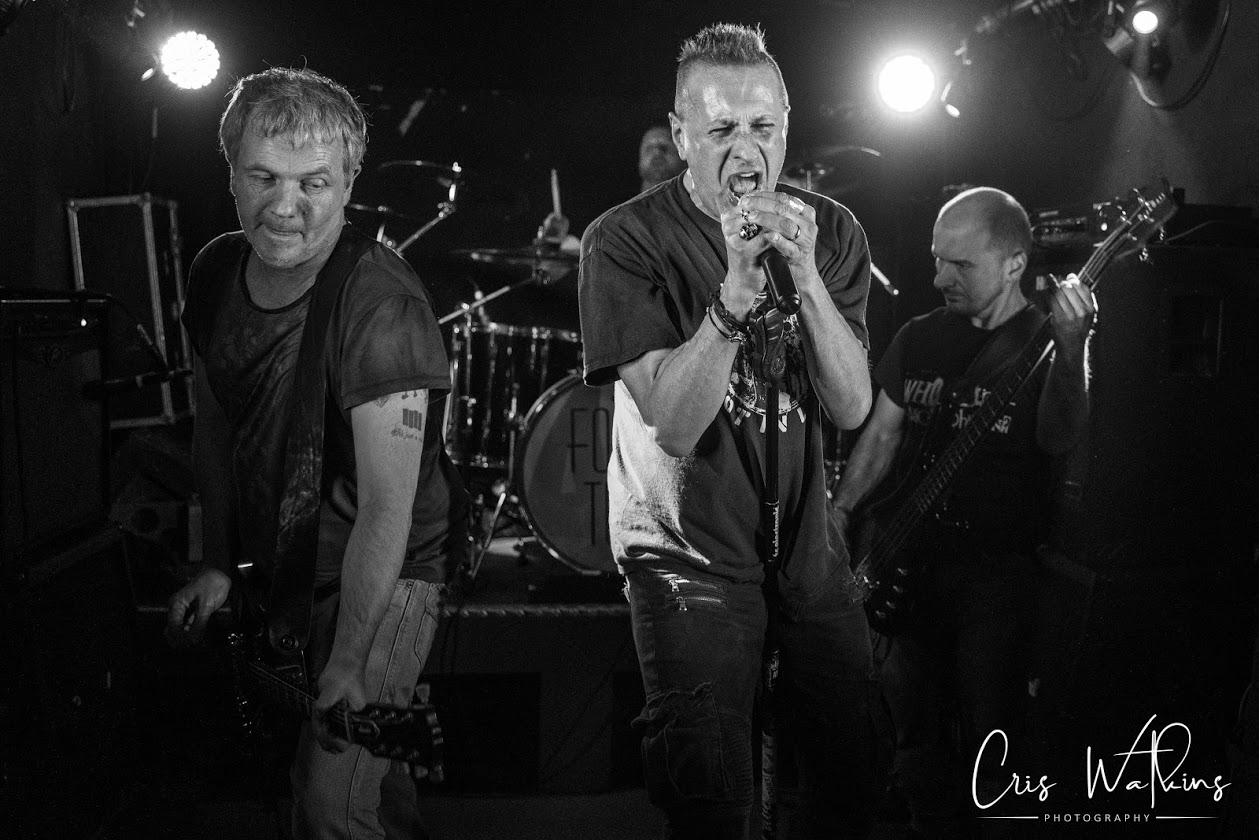 It was now the turn of Who Killed Nancy Johnson? who are Stefan Ball (vocal), Pete Moulton (guitar, vocal), Mark Wren (drums, vocal) and Dawid (bass) who joined the band January 2019. The guys headed on over from Reading to not only play here tonight but it turns out that vocalist Stefan Ball also runs No Nation Punk and put on tonight’s event. 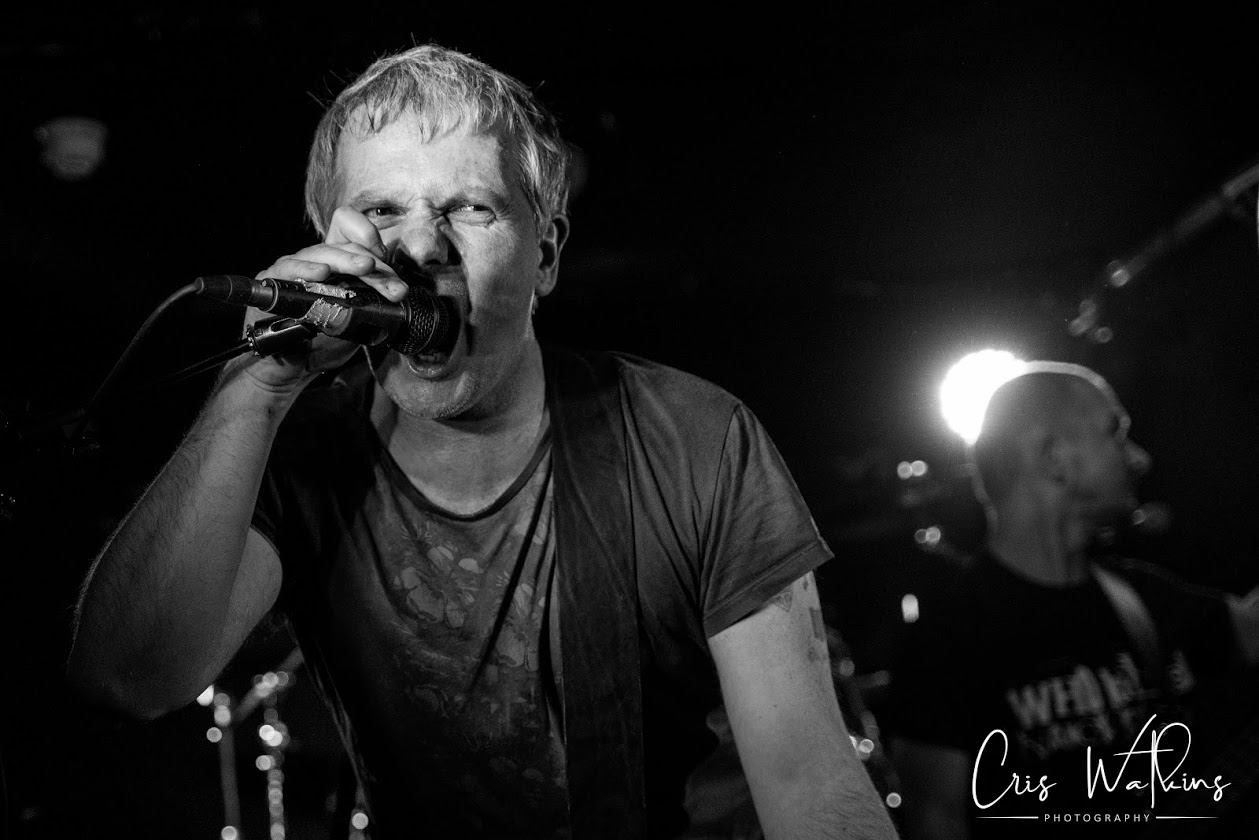 Think Wire, Dead Kennedys, Killing Joke and you’ll be somewhere in the ballpark of where WKNJ roots lie. Ball plants himself firmly in the centre of the room commanding attention from the strays still at the bar and we’re straight into opener ‘Rothmans’ followed by ‘Alien’, ‘They Reap‘, ’12XU’, and ‘No Way Out’. These are all rock solid offerings but it’s with ‘Who Killed Nancy Johnson’ that they really catch fire. ‘Pretending To Like People‘ and the rousing ‘Blood in the Soil’ finish off an amazing set. Their punk roots may be firmly in the past, but WKNJ are a bright hope for the future. Catch them in Brighton (with Cockwomble and the legendary Charlie Harper) at the Hotel Pelirocco on Thursday 4th April, details HERE. 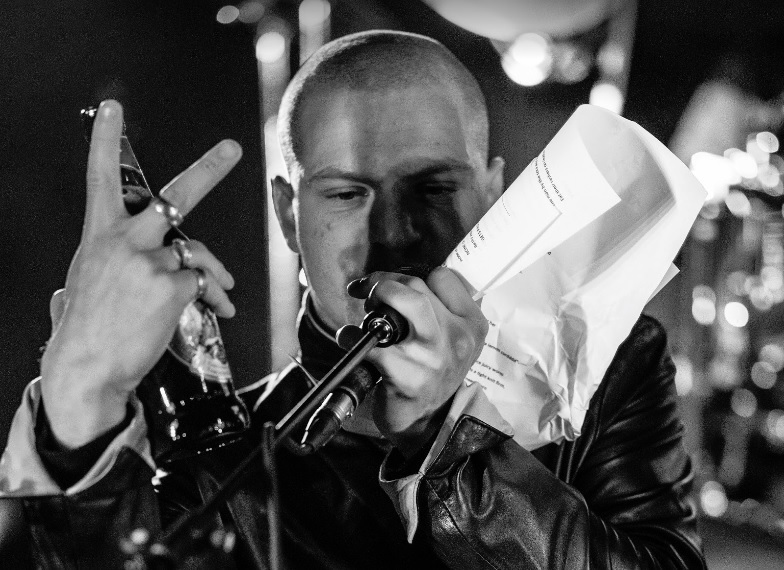 The final band tonight are another Oxford offering ‘The Overload‘. They come across like a fusion of The Fall, Sleaford Mods, Happy Mondays and the bastard sons of John Cooper Clarke! Post-punk noise with krautrock driving beats and Arthur Osofsky’s driving, stabbing vocals almost spat out lyrics in one hand, beer in the other, he’s an imposing frontman, full of swagger as they drop tracks from their recent ‘Radio For The Blind’ album, with ‘Addict’ and ‘Tw*t Next Door’ being instant classics. Watch out for upcoming shows from this band as they’re highly recommended and try and get your hands on that album. 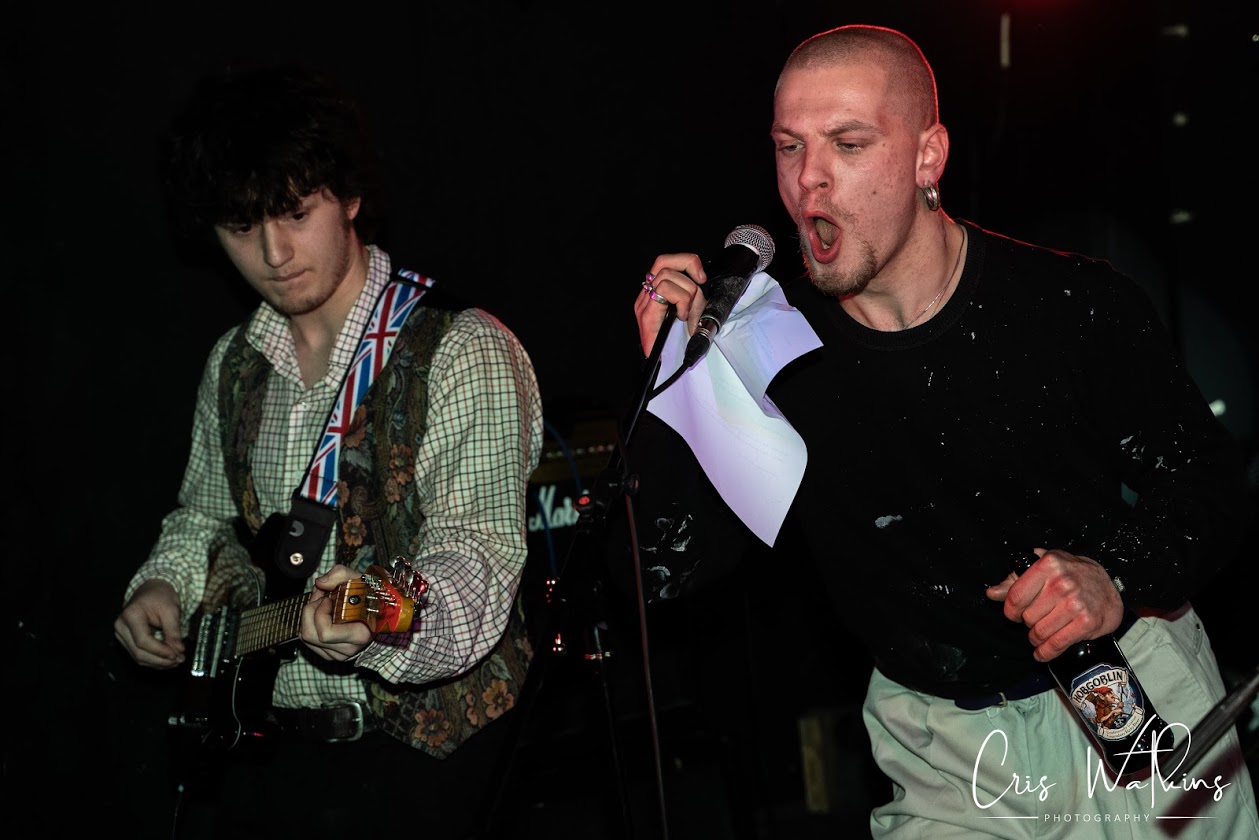 Hats off to No Nation Punk for yet again putting on a stellar night and Bar 42, a more than capable and welcoming venue for music events like this. Five bands, five different flavours of punk rock, it truly shows that the punk DIY scene is very much alive and kicking here in Sussex. Do yourselves a favour and keep your eyes peeled on the NNP Facebook page for future events!