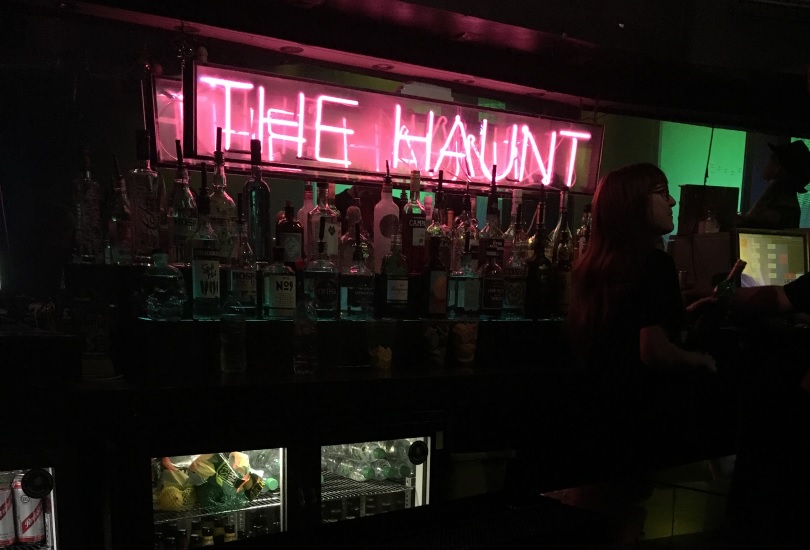 The Haunt’s very own ‘Neon Lights’

Nightclub and music venue The Haunt is planning to move into a former Chinese restaurant in East Street.

The move comes as Grosvenor Casino plans to take over the venue’s space in The Savoy Centre, formerly the ABC cinema in Pool Valley.

Originally The Haunt was to move into Dirty Blonde, also in East Street, but the empty Days venue in the same building was considered more suitable.

Customers would continue to enter the venue from Pool Valley.

When it was first subdivided in 2000 the venue was The Toad pub. It became the Days Oriental Buffet in 2009.

Days closed at the end of July last year, owing the city council more than £130,000 in business rates. 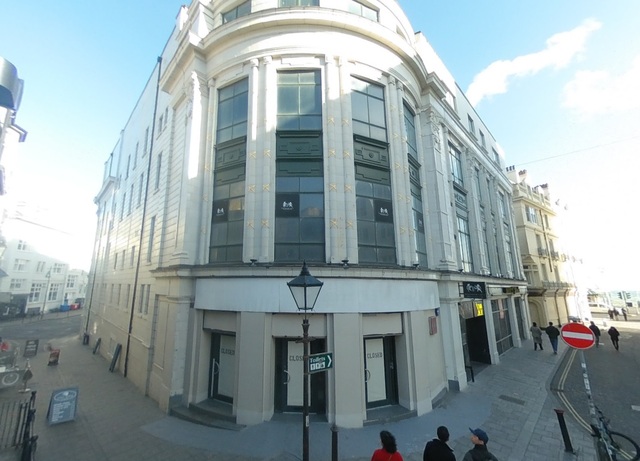 Planning applications for both venues are set to come to committee at the request of Regency ward councillors Alex Phillips and Tom Druitt, who are opposed to the plans.

In her letter to the planning department Councillor Phillips said: “As ward councillors we feel that the Cumulative Impact Zone is being compromised by piecemeal planning and licensing applications.

“This is leading to the breach of planning objectives. This includes more noise, more anti social behaviour and more police required at the southern end of East Street, all affecting residents’ quality of life immensely.”

The licensing cumulative impact zone controls the number of pubs, clubs, bars and off-licences in the city centre, as more venues leads to more alcohol-related crime and anti-social behaviour.

An anonymous objection on the council website said: “East Street is a well known high street with retail shopping units and licences restaurants.

“A public house/dance venue would not be in keeping with the high street environs and no doubt would add risk to the vandalism in the area.

“As a local resident in BN1 I, along with many others, already have to cope with the drunken antisocial behaviour, fighting, screaming, vandalism and street urination and vomit we see around the area as a result.”

Planning officers recommend councillors approve the application when it goes before the committee when it meets on Wednesday 20 March, as it would keep the live music venue.

Objections to the casino taking over The Haunt’s space raise this as a cultural issue in a letter from The Old Market venue in Hove.

A redacted letter said: “A live music venue such as The Haunt is one that creates the opportunity for musicians to feed, sustain and replenish the local arts and music scene.

“Its loss could easily see a significant collapse of the local industry.

“The presence of a music venue such as The Haunt enriches lives, conversely we feel it is an accepted and non controversial fact that gambling and casinos can and do have a distinctly damaging effect on people’s lives.”

He said: “I wholly object to the loss of this music venue in the city.

“There are very few of this sized unit in our city: as such this space provides a crucial space for step-laddering audience sizes for budding artists.

“Equally it is in a wholly appropriate location for such a use, away from any significant number of residential dwellings.”

Both applications are due to be debated by the Planning Committee when it meets in public from 1.30pm on Wednesday 20 March at Hove Town Hall.