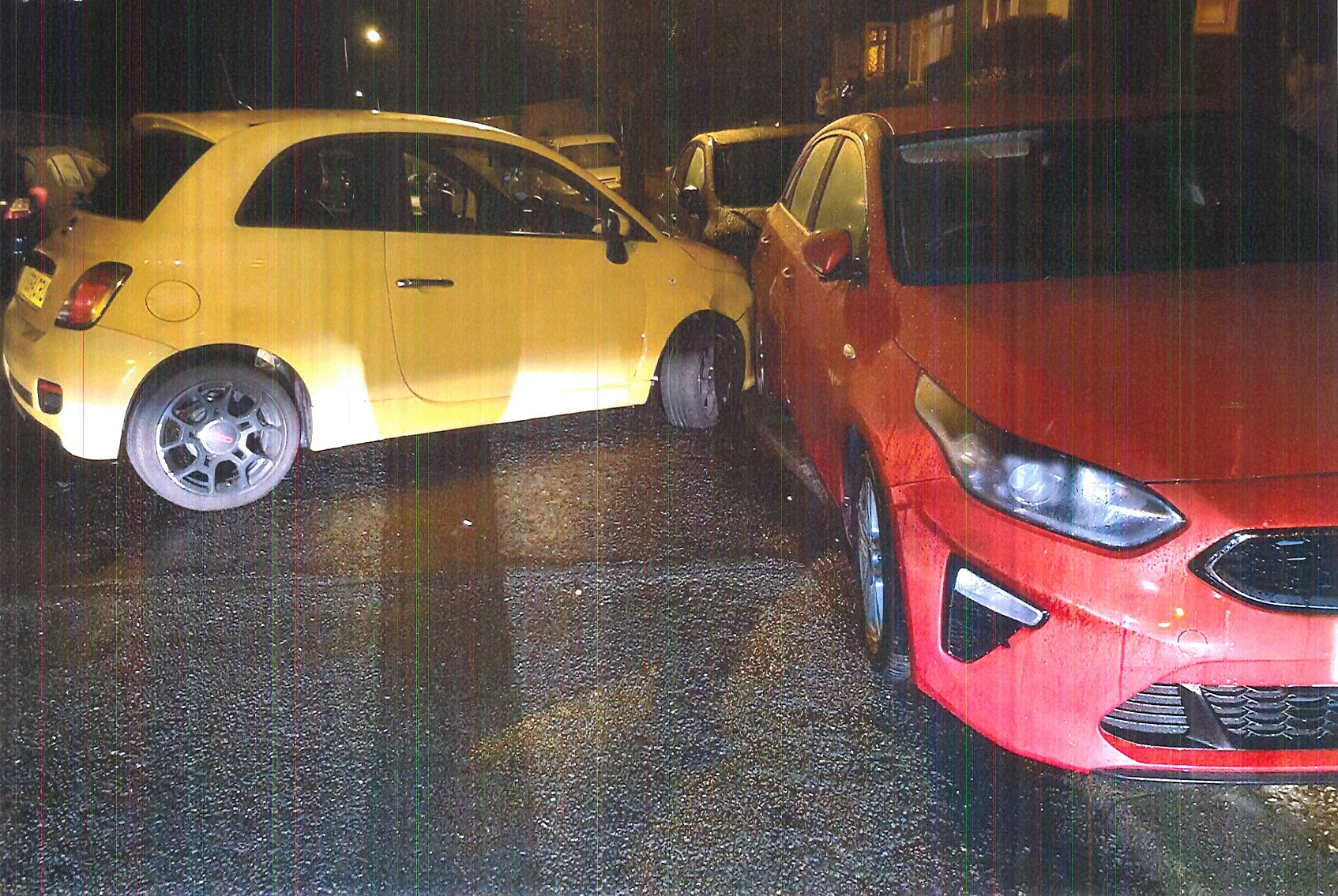 A date night ended in a drunken disaster when a young driver crashed into parked cars in Hove while more than three times over the limit, a court heard yesterday.

Carl Madgwick, 25, and his partner Sam Dedman had been out for a night in Crawley, bowling followed by dinner, when they decided to drive back to Hove.

When they got to Lark Hill in Hangleton, Mr Dedman shouted at Madgwick to stop the car, which he did, and Mr Dedman got out.

He then saw Madgwick accelerate round the corner into Poplar Avenue, where he crashed his bright yellow Kia into two parked cars.

Madgwick, a former Hove Park schoolboy, was then seen stumbling out of the car and running towards Hangleton Way.

Mr Dedman called the police and later that night, officers found him at his mother’s house, where he pretended to be asleep before refusing a breathalyser test.

But after being arrested and taken to the police station, he took a test there which showed was found to have 120mg of alcohol in 100ml of breath. The legal limit is 35mg. 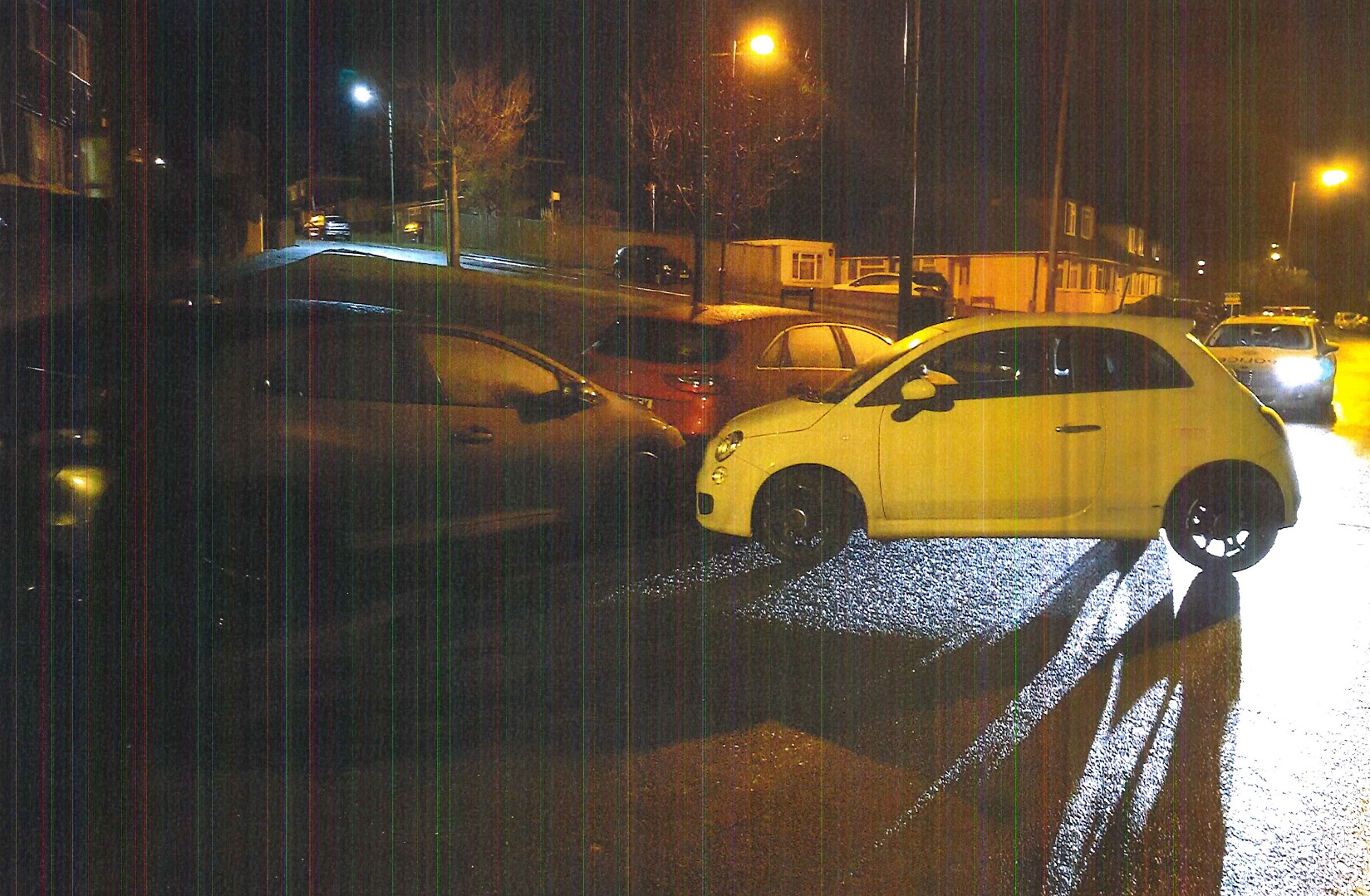 Prosecuting, Martina Sherlock said: “He had gone for a date night on 8 March with his partner in Crawley for bowling and a meal. He’d drunk three large glasses of wine, and possibly another glass with dinner.

“He had no recollection of the crash. His last memory was of Mr Dedman shouting at him to stop the car. His next memory is the police at his mother’s house.

“He was shown pictures of the crash and he was mortified and very embarrassed.”

Madgwick, who now lives in Crawley and works as an assistant sales manager at DFS, appeared at Brighton Magistrates Court yesterday and pleaded guilty to drink driving and failing to stop after a crash.

He was given a 12 month community order, to include 10 rehabilitation activity days. He was also disqualified from driving for 28 months and fined £288 for both offence, £85 costs and an £85 victim surcharge, a total of £746.

Chair of the bench Ros Buchan said: “This is an extremely serious matter for which you could have been facing prison. Driving with that level of alcohol is not only a danger to others but to yourself.

“You are very fortunate that no one was injured.”