The Woodentops are certainly not puppets! 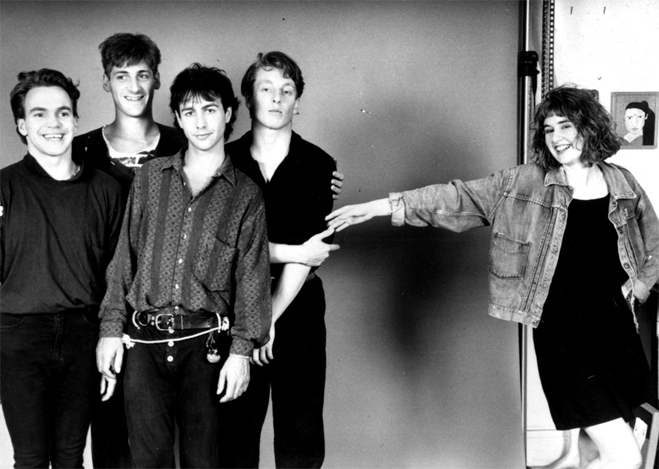 The Woodentops are considered by some to be a national treasure. I’m of course in this instance referring to the music group and not the kids TV show that had “the very biggest spotty dog you ever did see”.

They were propelled into the arena by the legendary DJ John Peel in the early 1980s. He got the band in and they recorded three sessions for him. The first session being on the 8th September 1984, when they recorded ‘Get It On’, ‘Well Well’, ‘Everything Breaks’ and ‘The Last Time’.

The following year, they were invited back and on 27th August 1985 and ‘It Will Come’, ‘Plenty’, ‘So Good Today’ and ‘Plutonium Rock (Godzilla)’ were broadcast. Seven months later on 30th March 1986 and they were back with their third and final John Peel session. That time they laid down ‘Give It Time’, ‘Move Me’, ‘Special Friend’ and ‘Have You Seen The Lights’.

Their career was furthered by Rough Trade when they produced a slew of high energy singles that leapt out of the radio. One of the stand out albums of the period, the 12 tune ‘Giant’ from 1986, immediately led to one of the best live LP’s of all time in the same year release of ‘Hypnobeat Live’, which was also released on Rough Trade.

A cut from this album ‘Why Why Why’ is the principle crossover anthem of the second summer of love that brought the club movement of the late eighties.

David Bowie, a big fan of the band, booked them to support, Prince tried, the Smiths threw them off their tour for being just too dangerous. It’s an incredible journey that has a bag full of little victories, but no one mega hit that has dampened the joy of creation, as is usually the case. The fun is intact and the ideas varied and immediately likeable.

The Woodentops are proper, as time has proven and they 100% rock the house. The current lineup still features a trio of the founder members in Rolo McGinty (vocals, guitar), Simon Mawby (guitar) and Frank de Freitas (bass guitar). The band are completed by Aine O’Keeffe (keyboards) and Paul Ashby (drums). You can thankfully experience this by seeing live in Sussex at The Con Club in Lewes at 139 High Street on Sunday 10th November. Purchase your tickets HERE. 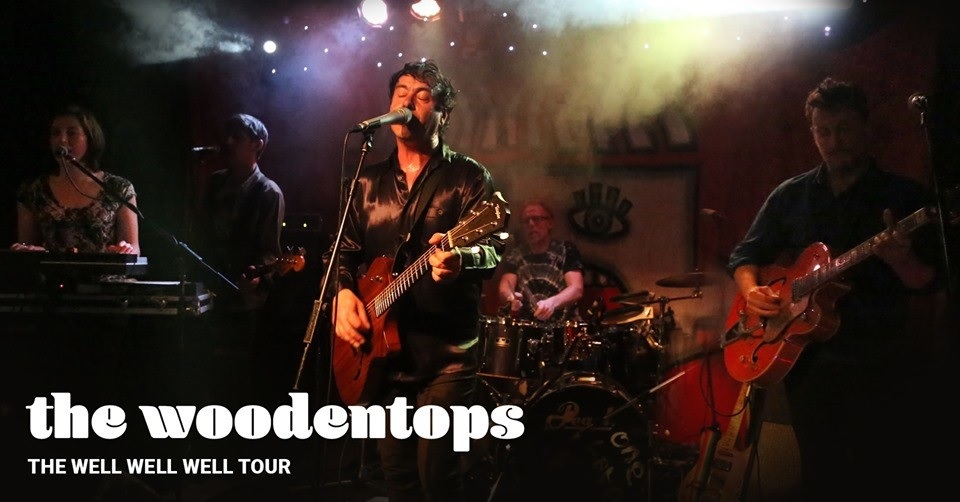