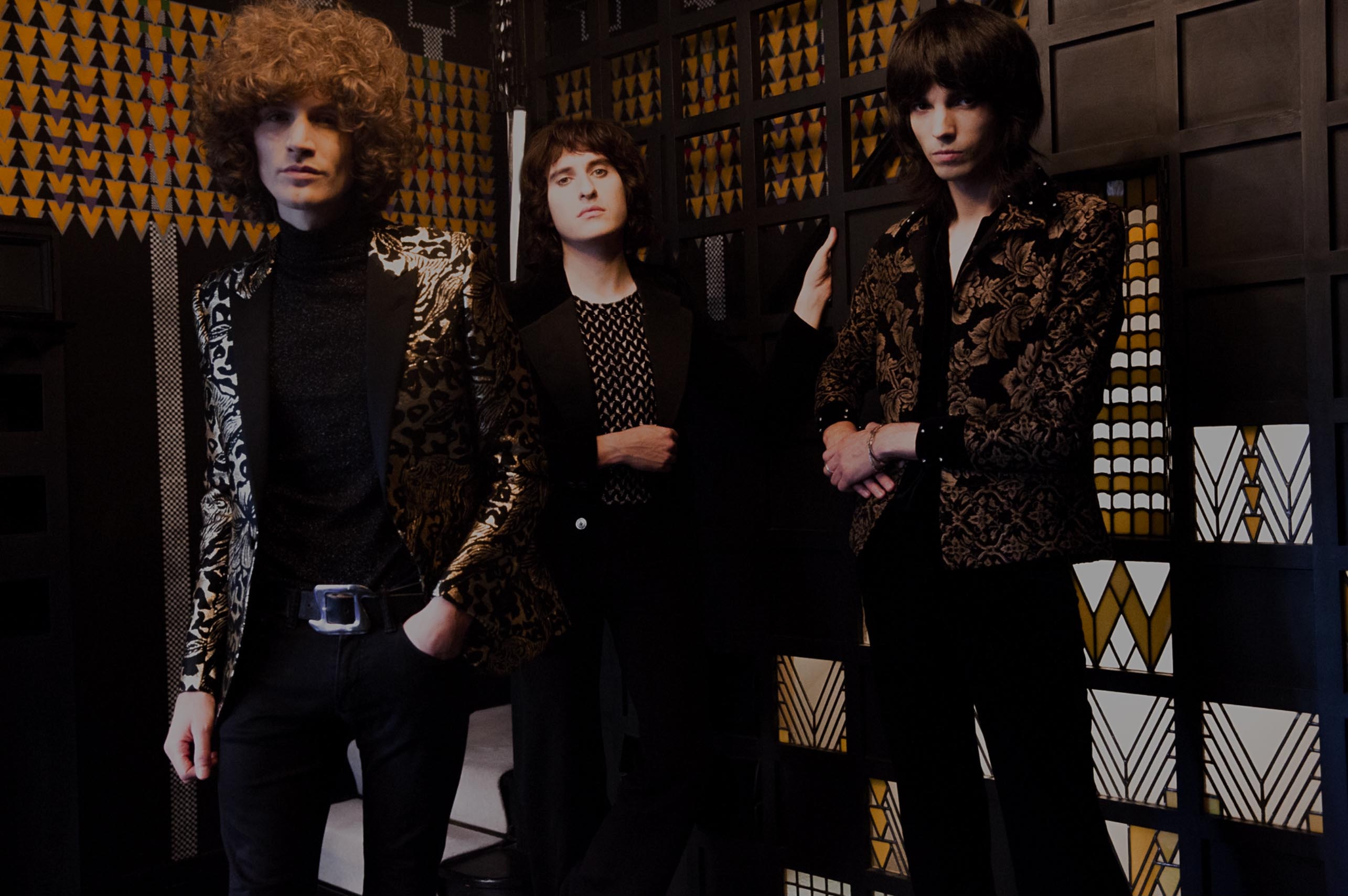 Renowned for their mesmerising live performances and having played a stunning set at this year’s ‘All Points East Festival’, Temples have announced a U.K. and European headline tour in the early winter and an extensive U.S. tour in the autumn in support of their forthcoming new album entitled ‘Hot Motion’, which is set to hit the streets on 27th September.

‘Hot Motion’ follows acclaimed albums ‘Sun Structures’ (2014) and ‘Volcano’ (2017). First bursting onto the music scene with the single ‘Shelter Song’ in 2012, Temples immediately found an ardent audience around the globe. In the US they graced the stages of The Tonight Show and Ellen while music critics lauded their shimmering, rhapsodic take on psychedelia. In the UK, Clash magazine declared them to be ‘the sound of “60’s experimentation smashed stunningly into the present day”.

With their third, brilliantly crafted and ingeniously intricate, album Temples have found new ground and a deeper, darker creative well. A glorious technicolour infuses much of the album but there is a David Lynch-ian undertone that adds gravity to ‘Hot Motion’s soaring moments. “It felt like there was a darker edge to what we were coming up with and we wanted to make sure that carried through across the whole record,” said bassist Thomas Walmsley. “It’s not a ten track, relentless rock record from start to finish, it’s got a lot of light and shade and more tender moments, but that heavier, darker sound for us is something we wanted to make sure was in there and explore further.”

Fizzing with ideas, bursting with kinetic energy and balancing an immediate impact with an enduring, timeless intensity, ‘Hot Motion’ is a cohesive album in a time of stand-alone singles. Temples have created an aural tapestry for dark days; an inviting and warm sanctuary away from the daily churn of information overload. It’s an album of complexity, crafted for repeat listening.

Temples will be appearing at the Komedia in Brighton on Monday 2nd December. Grab your tickets HERE or call the Box Office on 01273 647100. 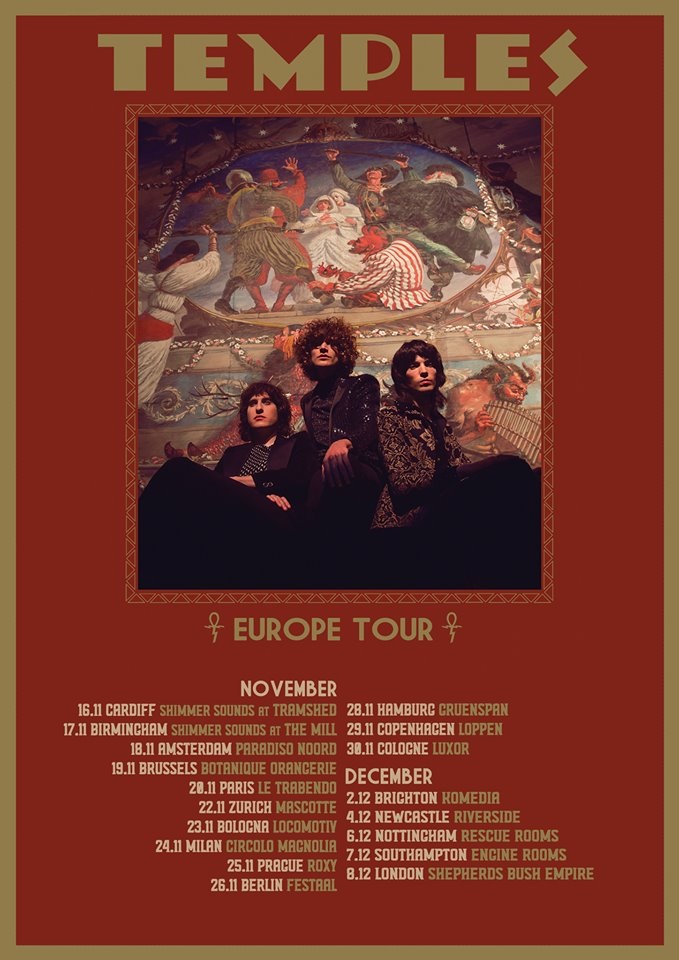