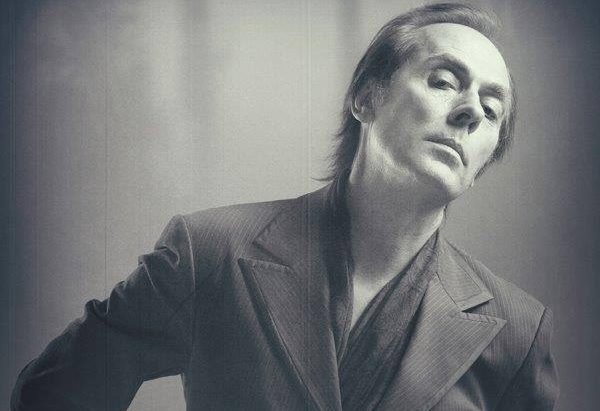 It has been announced that yesterday (Tuesday 13th August) Peter Murphy, formerly of post-punk outfit Bauhaus (with Daniel Ash, Kevin Haskins and David J) – who have performed in Brighton a number of times and had UK Top 40 hit singles with ‘Ziggy Stardust’ and ‘She’s In Parties’ as well as a UK No.4 album with ‘The Sky’s Gone Out’ – has been admitted to hospital in New York City due to shortness of breath and was unable to perform the evening’s scheduled concert at Le Poisson Rouge, where he has a residency booked from 2nd to 19th August.

Then early Wednesday morning, it was revealed that Peter had suffered a heart attack.

“Mr. Murphy was admitted for treatment of a myocardial infarction. He had two stents placed in his right coronary artery and was started on medications to manage his heart condition. Due to HIPAA regulations we cannot reveal further details of his condition. He is still in the hospital for continued monitoring of his condition”.

“We would like to thank the fans for their undying support and hope that Peter will be back on stage with a refreshed heart, stronger than before!”

“All of us at LPR are devastated by this news. Peter’s performance and presence over the past twelve days has been amazing – both onstage and off. We wish Peter a swift and full recovery and look forward to his successful return to LPR.”

We wish Peter a speedy recovery. 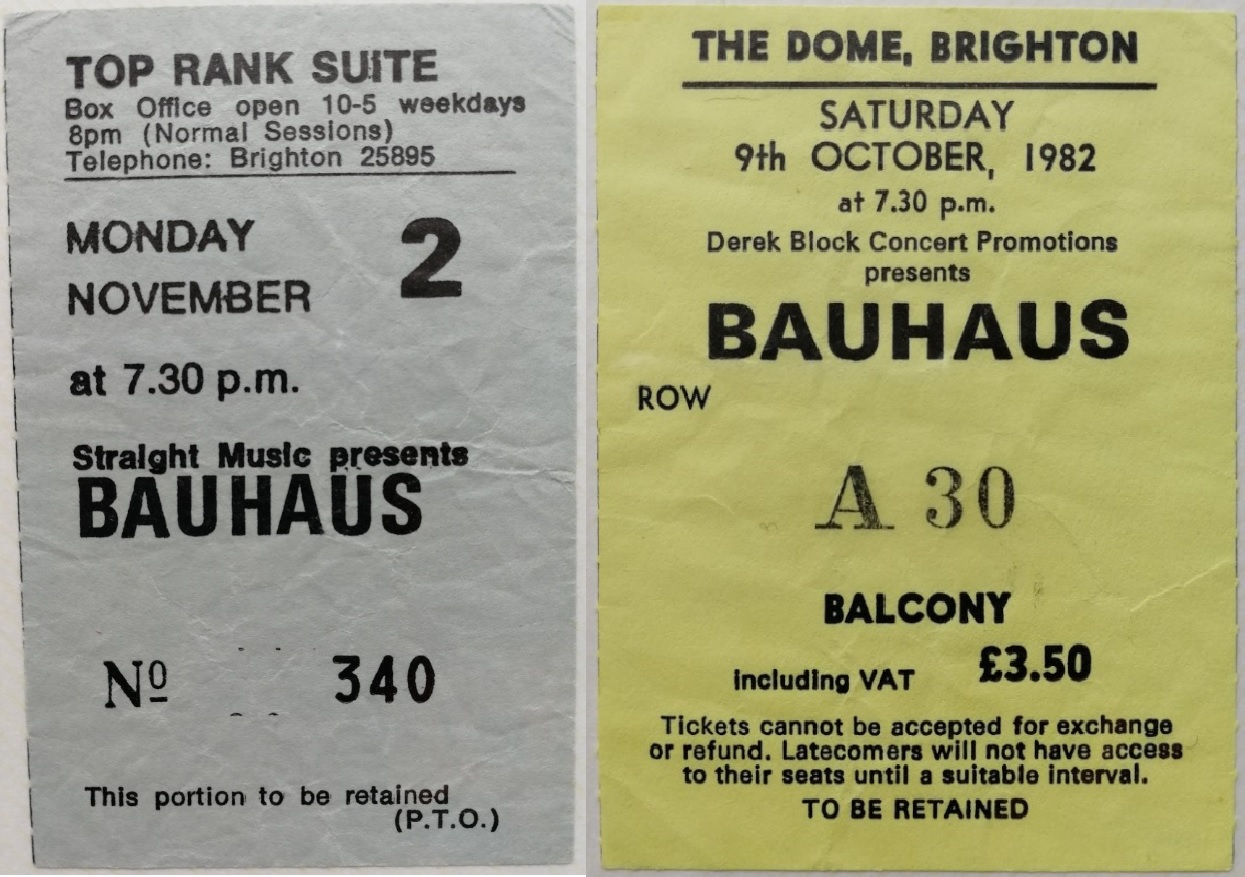