Mermaids make a splash in Brighton 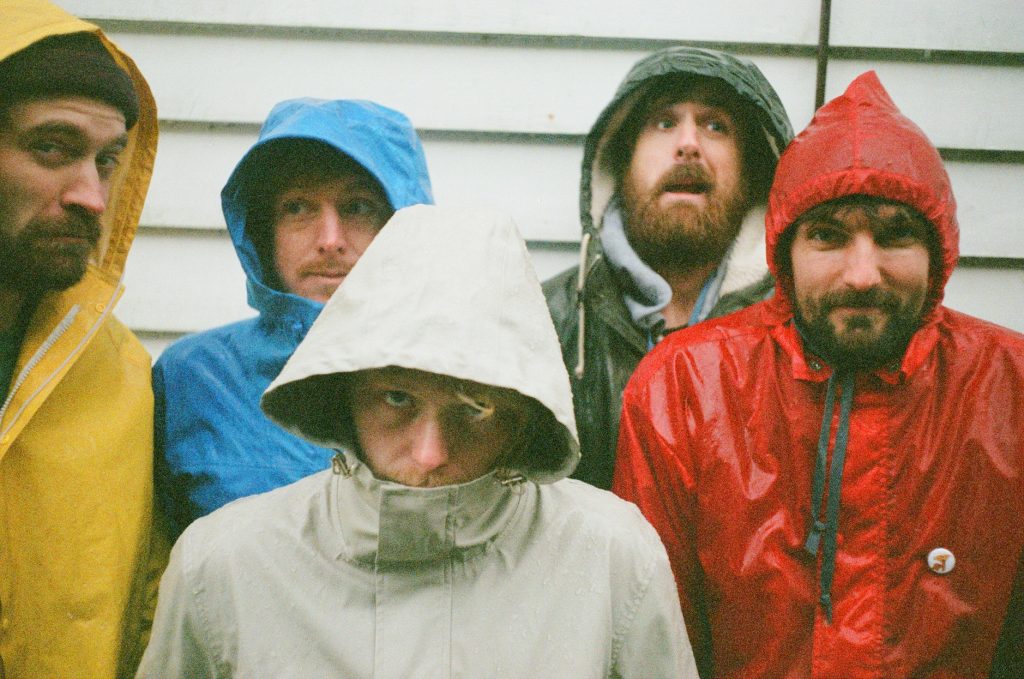 Hailing from the Isle of Wight, Plastic Mermaids are unlike any other band currently on the UK music scene. Their music is a quirky fusion of styles which comprises electronica, psychedelia, dance, folk, prog rock, classical – and much more besides, reflecting their individual music tastes. They built their own analogue studio in which they have honed their unique sound before setting out to showcase it to a wider audience. These styles are melded together with a touch of special wizardry, the end result being a palpable sonic journey for their audiences.

The band consist of brothers Doug and Jamie Richards, guitarist Chris Newnham, bassist Tom Farren and drummer Chris Jones. They are joined on the tour by singer Floella Grace. Their debut album ‘Suddenly Everyone Explodes‘ was released on the 24th May to critical acclaim from The Independent, The Line of Best Fit, Clash and 6 Music amongst others.

It’s impossible to compare them directly to any other band, but if you like The Flaming Lips, Mercury Rev, Tame Impala or MGMT, then they are probably for you. 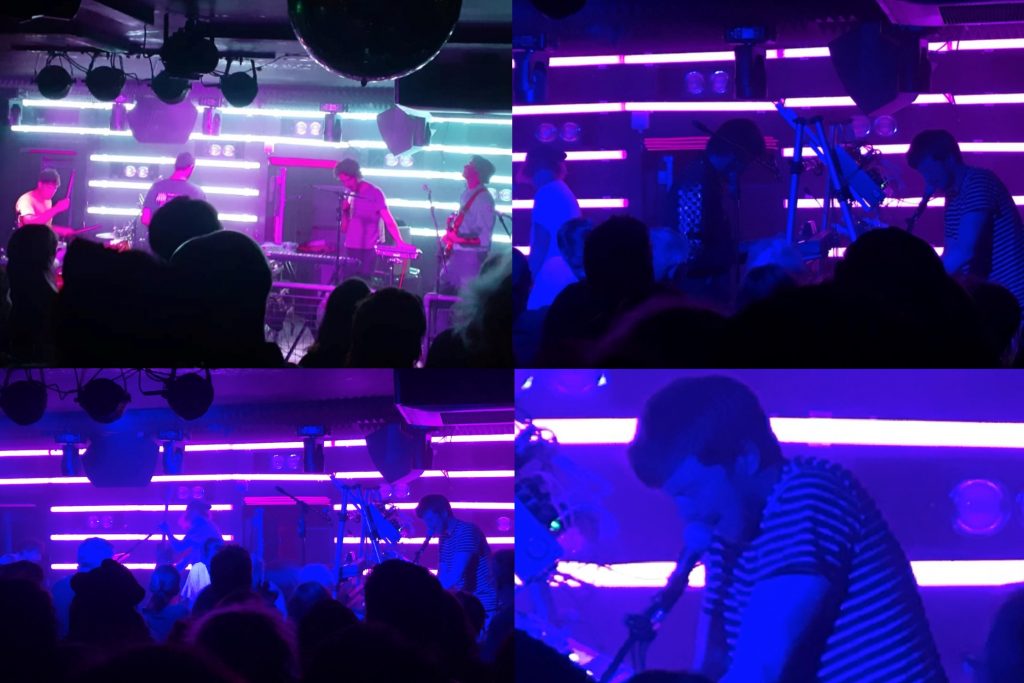 They arrived in Brighton as part of their 13 date ‘Suddenly Everyone Explodes’ UK tour, which will include a final headline date at London’s impressive Scala venue on 3rd October to which they will add a strings, brass and a choir too – a ‘must see’ for fans!

Performing tonight in a sultry Patterns after a beautiful sunny Saturday in Brighton, the band spent around 20 minutes setting up their impressive bank of quirky equipment and instruments (many of which were home made or improvised by Jamie who is the band’s technical guru) featuring analogue synths, samplers, sequencers and an array of wires amongst other things.

The set opened with what I consider to be the best track from their album, and one of my favourite tracks of last year, the glorious Indie-Pop single ‘1996’ which is deliciously retro with a sweeping syncopated soundscape. It also has a great video, which you should check out HERE.

Other stand-out out tracks on the night for me included the joyful ‘I Still Like Kelis’ with its distorted synths, the introspective and deeply personal Yoyo (think Mike Skinner of The Streets style spoken sound) and the gloriously psychedelic ‘Floating In A Vacuum’.

The charismatic Plastic Mermaids genuinely have fun on stage, putting on a theatrical show for the audience and proffering them a full-on sensory experience. They don’t take things too seriously, sometimes interchange instruments and enjoy banter with each other and the crowd throughout. Unlike many bands, they don’t use backing tracks and everything is performed live, which considering the technical demands of their set-up, is an incredible feat.

This was a great set, which provided the perfect end to a perfect day. On this form, we’re sure the rest of the tour will go just swimmingly for the Mermaids…. 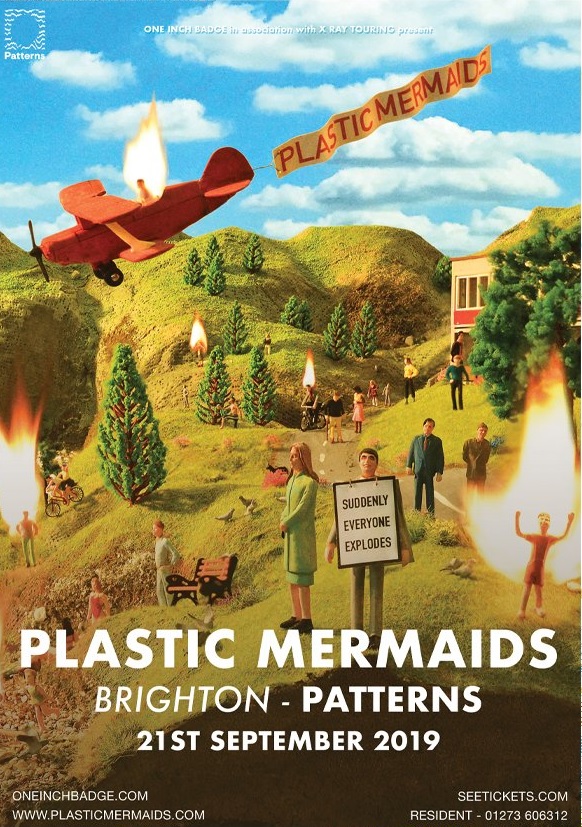